Andrews’ beaked whales are one of the many great mysteries of our oceans; never once having been seen alive in the wild.

Information about Andrews’ beaked whales is sparse, with the little that we do know coming solely from 20 strandings in the southern hemisphere. Leaving behind them a trail of questions not yet ready to be answered, they are sobering reminder of how much is still to be learned about our seas.

One mystery solved, the next questions revolve around what distinguishing features Andrews’ beaked whales have. Based on strandings, we know that these whales grow to just under 5 metres in length, with the females being generally larger than the males. They have short, compact beaks with an arched mouthline, and their heads may have light markings on the side (more prominent in males). Both females and males have small, dainty dorsal fins which can be either rounded or pointed.

Varying between the sexes, Andrews’ beaked whales have gorgeous colourings. Darker bodied, the males sport dark blue and black tones with a paler saddle-like marking sat between the blowhole and the dorsal fin. Like other species, the males are also often veined with white scars – signs of past tussles with other males. An iridescent, slate-y grey, females have lighter underbellies and sides.

One of their most interesting physical characteristics are their teeth. In male Andrews’ beaked whales, the teeth are wide and flat on the lower jaw and protrude over the beak. In adult males, these teeth can sometimes be visible jutting out from their mouths, a slightly humorous, and certainly charming, trait.

Andrews’ beaked whales have never been seen alive in the wild. This means that we know very little about their behaviour and relationships.

What do Andrews' beaked whales eat?

Based upon the stomach contents of stranded whales though, we do know that they have a specialised diet, feeding mainly on deep-water squid.

Where do Andrews' beaked whales live?

Half of all stranded Andrews’ beaked whales have been found in New Zealand. Others have also washed up on Australia’ southern coast (including Tasmania), the Falkland Islands and Argentina. From this, it is believed that they have a circumpolar distribution and prefer sticking to the colder waters of the southern hemisphere.

We don’t know much about the threats to their species, as they have never been hunted or reported as entangled in fishing nets. Like many species, they are thought to be negatively affected by noise pollution and climate change.

If you would like to supply images of Andrews' beaked whales for our species guide please contact us. 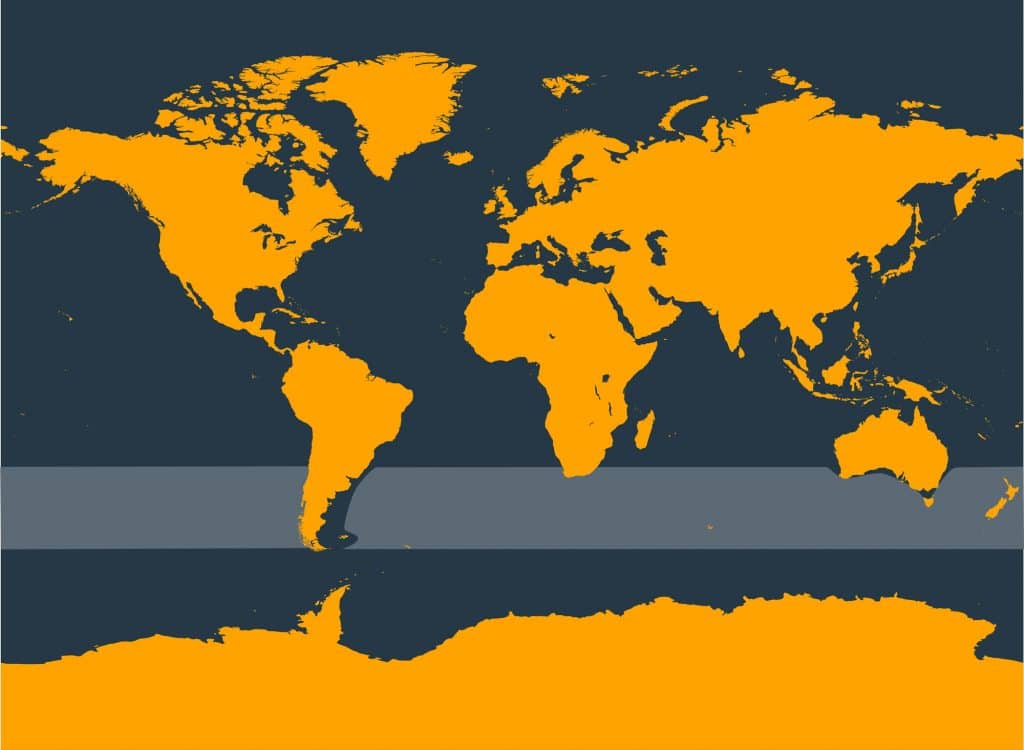 You can help save Andrews' beaked whales...

By supporting WDC, you can help Andrews' beaked whales to live safe and free. Together, we can: