Whales and dolphins of the Southern Ocean

The Southern Ocean (SO) was the main commercial whaling region from the late nineteenth to twentieth century and it is estimated that over 2 million whales of various species were taken in the Southern Hemisphere, with most of them being caught in the Antarctic during that period.

In 1986, the International Whaling Commission (IWC) banned commercial whaling and in 1994 created a whale sanctuary in the Southern Ocean. Until recently and the creation of the IWC Southern Ocean Research Partnership (IWC-SORP), little data had been gathered regarding the current status of cetacean populations in the area.

Whales and toothed whales, the focus of this particular project, are important to the ecology of the Southern Ocean. However, due to climate change, the region is undergoing rapid environmental transitions, and it is important to establish baseline data on the seasonal presence and understand more about the ecological role of whales and dolphins inhabiting Antarctic waters. As a result of this IWC-led research partnership, researchers from several nations are working collaboratively to improve our understanding on the current population status of whales using non-lethal methods.

The IWC-SORP partnership continues its work in the Antarctic in view of the amazing collaborative spirit generated from this partnership and numerous results obtained as well as future projects planned aiming to answer questions generated. Since 2014, WDC has been supporting research by Fundación Cethus who have led pioneering austral summer simultaneous acoustic and visual surveys to the Scotia Sea (SS) and North West Antarctic Peninsula (NWAP) area with the recent inclusion of the Weddell Sea. These cruises are part of the IWC-SORP component led by Argentina.

This project is conducted in collaboration with researchers of several countries of Latin America, USA, Australia, New Zealand and the European Union, all members of the IWC-SORP. Results are disseminated yearly through reports to the IWC Scientific Committee, National authorities, as well as published in scientific journals.

Part of this project was undertaken with the support of IWC-SORP and Prince Albert II of Monaco Foundation. 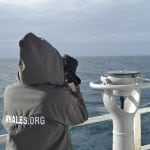 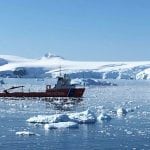 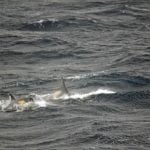 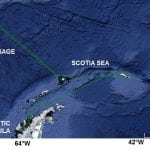 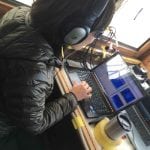 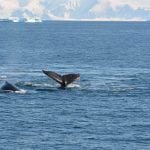 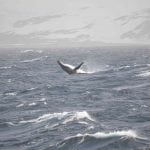 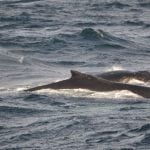 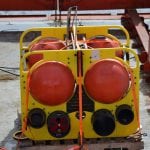 Specific questions about whales and dolphins:

What have we learnt so far?

Since the beginning of the project we’ve recorded, either visually or acoustically, humpback, fin, Antarctic minke, sei and blue whales, as well as sperm whale, orca (Antarctic type A and B), hourglass dolphin, long-finned pilot whale, Cuvier’s beaked whale and southern bottlenose whale.

We described two previously unknown signals produced by beaked whales in Antarctica and characterized acoustic signals likely produced by Antarctic type A killer whales. Such information along with the use of an autonomous acoustic recorder allowed us to study occurrence and seasonality of several species of cetaceans such as beaked whales, killer whales, blue and fin whales, and we still have a valuable dataset to continue identifying further calls and species around the NW Antarctic Peninsula, including sounds of the previously undescribed acoustic repertoire of Antarctic type B killer whales.

Additionally, we’ve obtained photographs that allow identify individual whales which were added to our own catalogues and shared with international catalogues in order to contribute data to better understand cetaceans’ presence in the area and migratory routes.

Further information: Scientific papers we have contributed to. 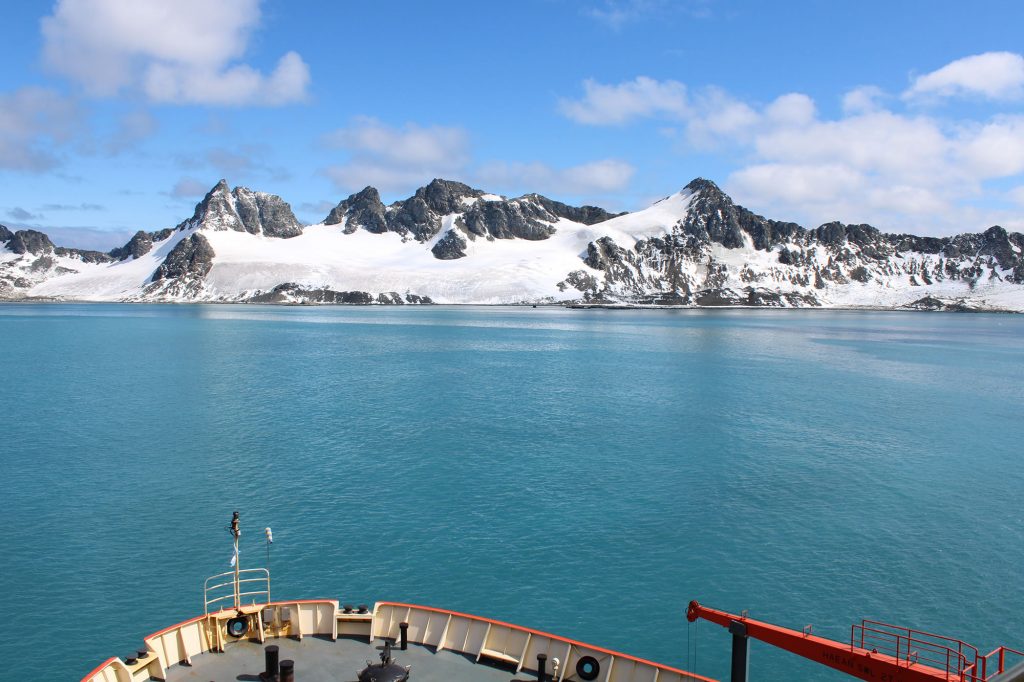