Dolphins give birth to a single baby; the baby is usually born tail first (unlike most mammals) to minimise the risk of drowning. The birth can take a couple of hours.

The newborn dolphin is fully dependent on his or her mother and suckles thick paste-like milk from her nipples until he or she is able to catch fish.

How often do dolphins have babies?

Bottlenose dolphins living in Sarasota, Florida first give birth when they are 6-13 years old, but most often they are about 8 years old.  Dolphins virtually never have twins; they give birth to one baby at a time every 1 to 6 years depending on the species and individuals. The average time between babies for bottlenose dolphin mothers is 2 to 3 years. The fish-eating resident orcas only have babies every five years or more.

Do dolphins have belly buttons?

How long do dolphins feed their babies milk?

Although dolphins have been documented nursing their offspring for up to ten years after birth, most dolphins feed their babies milk for 2 to 3 years. Dolphin milk is extremely rich and fatty compared to human milk or cow's milk, and dolphin babies grow quickly. Guided by their mothers, young dolphins can also begin to eat a few little fish when they are only a few months old. Over a period of years, young dolphins learn to catch fish on their own, and they drink less of their mother’s milk. A dolphin mother will always wean her youngster before she gives birth to another baby.

When can young dolphins hunt their own fish?

In Australia, young bottlenose dolphins can be seen eating small fish by about 4-5 months of age (they are still dependent on their mother’s milk though). Young dolphins often use a technique that scientists call "snacking" where the calf rapidly swims belly-up just under the water surface and traps tiny fish between the surface and air.

How long do baby dolphins stay with their mothers?

Dolphin youngsters stay with their mothers during the teenage years until they mature at between five and ten years old. Dolphin mothers are brilliant teachers and invest a great deal of time and energy preparing their youngsters carefully for independence. They teach them how to find and catch prey, how to avoid dangers, how to interact with other dolphins (social skills) and how to find their way around their home range. 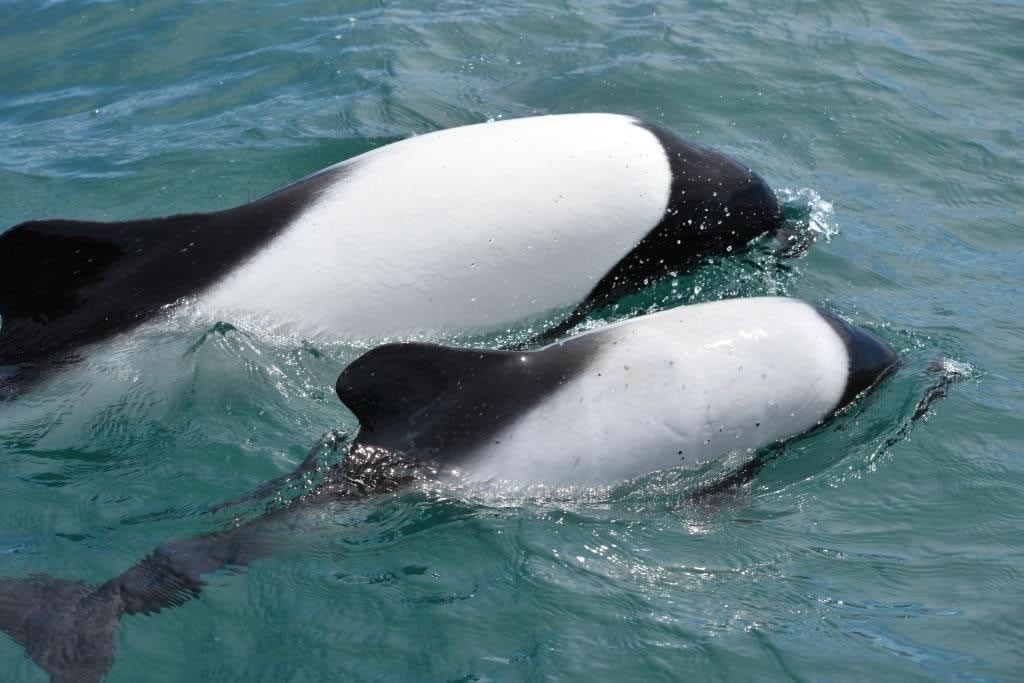