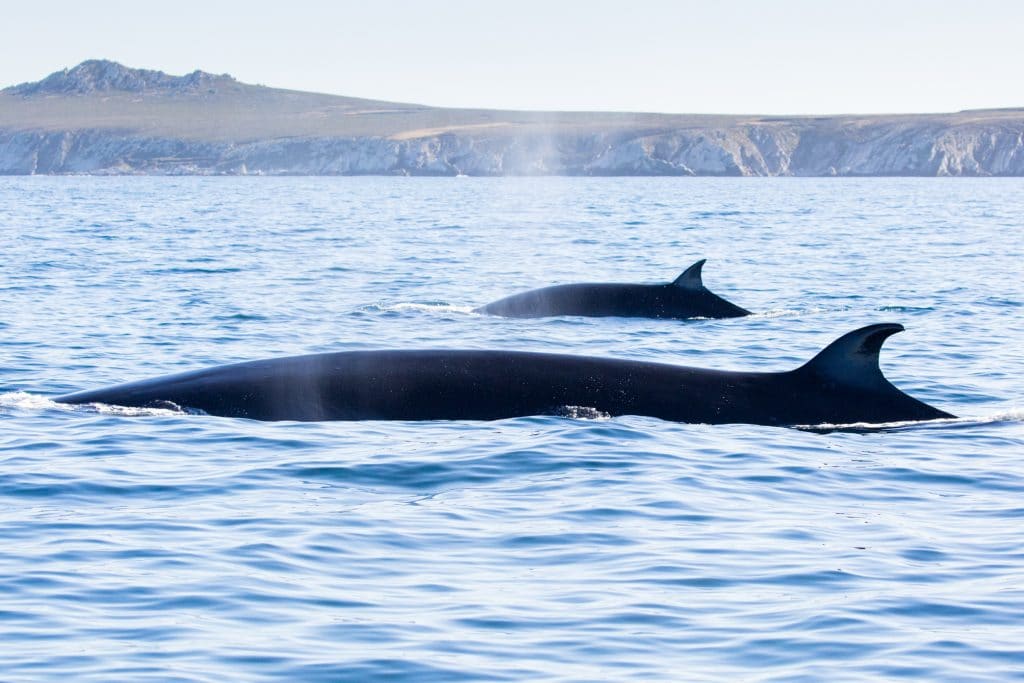 Sei whale meat is being sold at a record high in Japan according media reports there.

Ironically, whilst delegates from around the world at COP27 discuss ways to tackle climate change, tail meat from one of our biggest ocean allies in the fight against climate breakdown (whales) is fetching 500,000 yen (about $3,600) per kilo at auction in Shimonoseki.

Global populations of sei whales were thought to have been reduced by as much as 80% in the 1900’s, causing the IUCN (International Union for the Conservation of Nature) to designate them as Endangered on the Red List of Threatened species. Sei whales are also listed on Appendix I by CITES (Convention on Trade in Endangered Species), which means that international commercial trade in their products is banned.

The raw meat being sold at this week’s auction in Shimonoseki comes from a recent catch of two male and one female sei whales in waters including off eastern Hokkaido.

This demonstrates once again, that despite falling demand and very little interest in consuming whale meat, the whaling industry is trying hard to reignite the appetite of citizens (and tourists) to turn whaling into a money-making industry and currently marketing whale meat to people as rare.

"It is incomprehensible how much effort Japan is putting into the expansion of its commercial whaling, while elsewhere in the world it is being becoming clearer than ever that us humans must finally understand that the continuing destruction of the environment, and the extinction of numerous living creatures will have irrevocable and serious consequences for the global ecosystems, the climate and also the future of humanity. " says Katrin Matthes, WDC anti-whaling campaigner.

DONATE NOW AND HELP US END WHALING FOR GOOD

15th November 2022
Citizen scientists in Scotland are helping us better understand Risso's dolphins by sending us their photographs.  Risso's dolphins are an amazing yet relatively little-known species....

8th November 2022
We know we need to save the whale to save the world because they are our allies in fighting the climate and biodiversity crises. We...
Load More