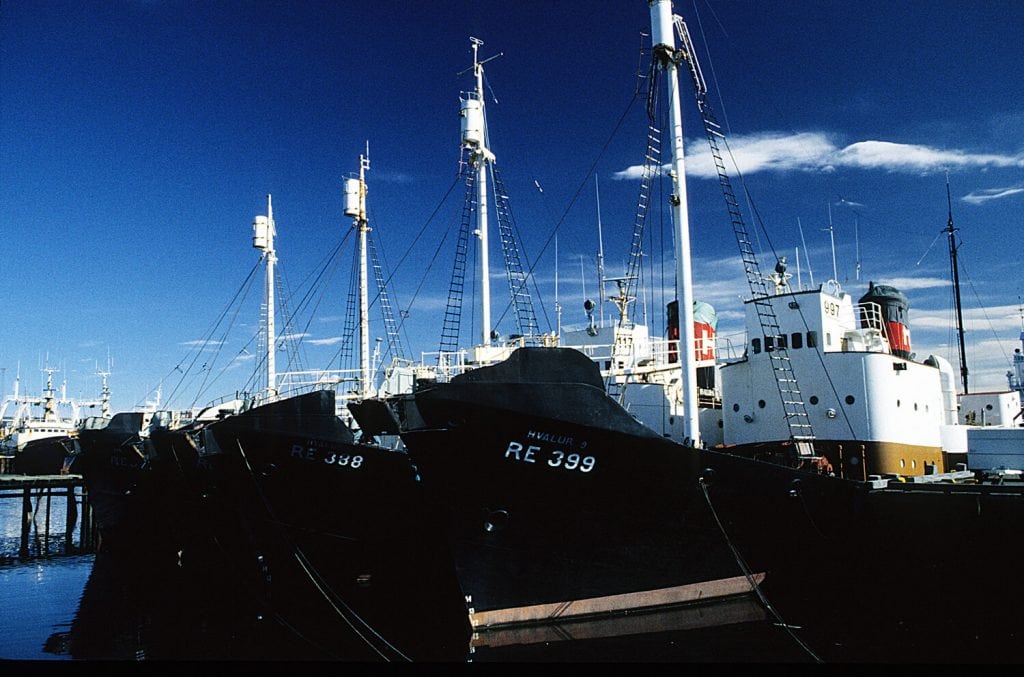 The Icelandic fin whaling season has now ended with a final, grim tally of 148 whales slaughtered since June.

These hunts were the first in Icelandic waters for four years when, in 2018, 146 fin whales were killed, including at least two rare blue whale/fin whale hybrids and a dozen pregnant females.

Since 2006, the company responsible for the slaughter, Hvalur, has slaughtered around 1,000 fin whales - the second largest creature on our planet and listed by the IUCN (International Union for the Conservation of Nature) as 'vulnerable'. Given the lack of demand for fin whale meat both at home and abroad, and the increasing scientific evidence of the important role whales play in helping to fight climate breakdown, the slaughter of 148 more of these gentle giants this year is all the more senseless.

Hopes remain that the cruel practice will end in 2023 after the country’s fisheries minister, Svandís Svavarsdóttir cast doubt over its future, saying that there is now little justification for authorizing whaling. She also stated that whaling has damaged Iceland's reputation and negatively affected exports, comments echoed by the Icelandic Tourist Board.

Together with our conservation partner in Iceland, Hard To Port, we recently alerted government officials to disturbing evidence of grenade-tipped harpoons failing to explode when fired into fin whales during this year’s hunts. Minister Svavarsdóttir then issued a regulation requiring her officials to begin onboard monitoring of the hunts.