Almost two-thirds of the ocean, or 95% of the habitable space on Earth, are sloshing around beyond human borders and the jurisdiction of any country. These waters contain some of the last wilderness areas on the planet, are packed with life, and some spots are so remote  that few humans have ever ventured to them. Across this vast expanse, whales, dolphins and other marine life are impacted by shipping traffic, unregulated and highly-destructive fishing operations, plastic, and could be threatened further by exploitation by deep sea mining operations … but that one is a blog for another day.

You may have heard of the goal to protect 30% of the Earth’s surface by 2030 – known as ‘30x30’, but without protecting the high seas, this will be virtually impossible. Activities beyond all countries’ borders are often unregulated, meaning that it’s essentially a pirate world where anything goes. So in New York, the fifth session of negotiations to agree a High Seas Treaty is underway to be implemented under the United Nations Convention on the Law of the Sea. 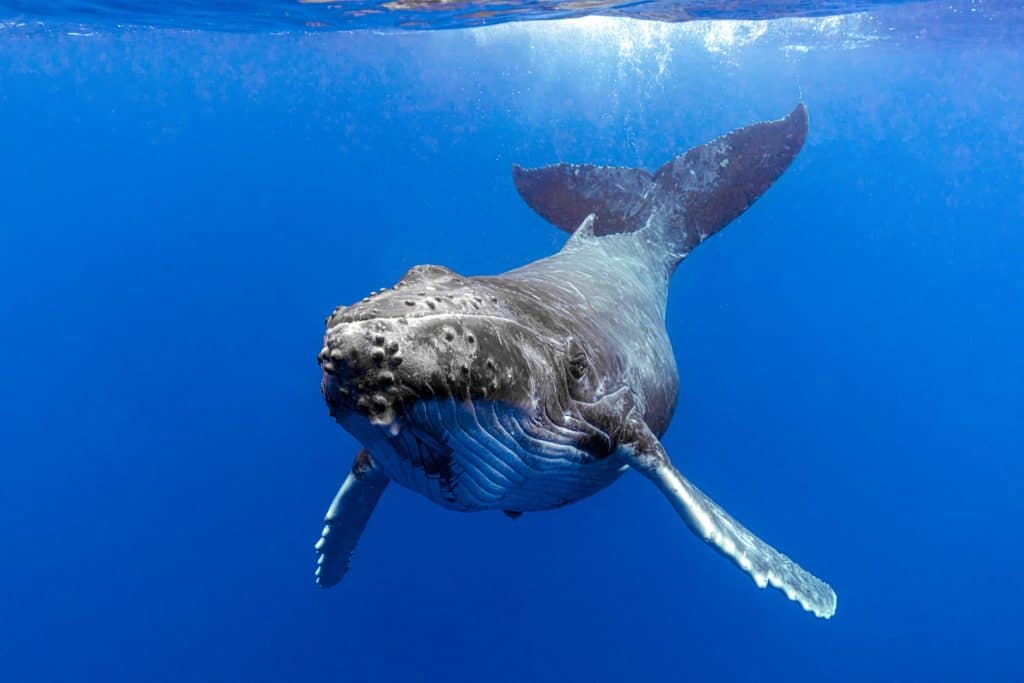 Why do we need a High Seas Treaty?

The treaty is intended to create legally-binding mechanisms for countries to collaborate and ensure any activities planned to take place in the high seas would be subjected to environmental impact assessments so that the negative impacts on ocean life will finally come under  legal controls. Importantly, it will give organisations like WDC the chance to legally object to harmful activity on the high seas from an environmental perspective.

It has taken over 10 years to get to where we are now and still no agreement has been finalised. Every action has a reaction and our activities as a species are generally negatively impacting the ocean. Without rules and enforcement, these activities have resulted in enormous environmental consequences far from view public and with no ability to hold anyone to account.

But, there is hope as the world wakes up to the threat of the climate crisis and the role that restoring the planet’s biodiversity can play in overcoming the worst of its impacts. After an unsuccessful fourth round of talks earlier in the year, the High Ambition Coalition, announced by the EU, are committed to finalising the treaty this year. 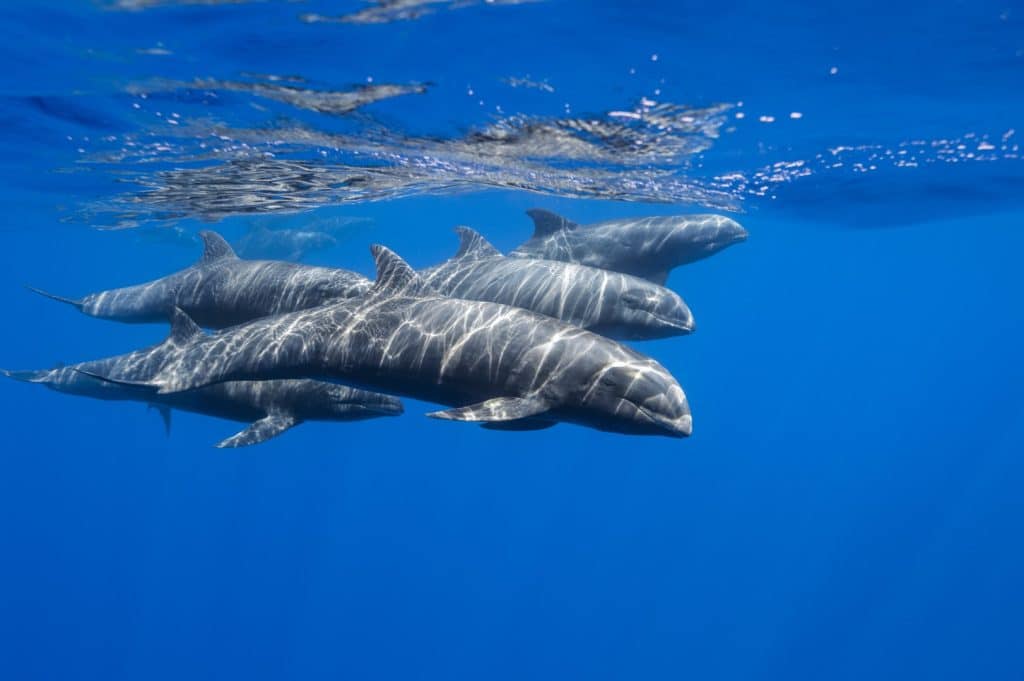 Over the course of human history, we have divided up the world with a set of, what are essentially, imaginary lines. These lines represent where one country ends, and another begins and they are invisible to the rest of nature, and so wildlife doesn’t respect them. This means that the level of protection (or not) afforded to any species that travel across human borders can change suddenly from one country to another - we need to treat nature equally across those lines. The High Seas Treaty can bring the necessary structures and mandate needed for countries to collaborate and provide better protection to life in the ocean.

The main thing that impacts whales and dolphins negatively is humans. The simplest way to reduce these impacts? Exclude or severely limit human activity. WDC has long advocated and successfully lobbied for marine protected areas (MPAs) where human activity can be regulated. Countries can create MPAs which extend to 200 nautical miles from their coasts, and so these protected zones are limited in their effects by the limits of a country’s jurisdiction. Life doesn’t stop at 200 nautical miles of course, but only a small number of high seas MPAs have been created because it’s so complex. Only 1% of the high seas falls under any form of protected status, and with even less than that being covered by strong or full protections. 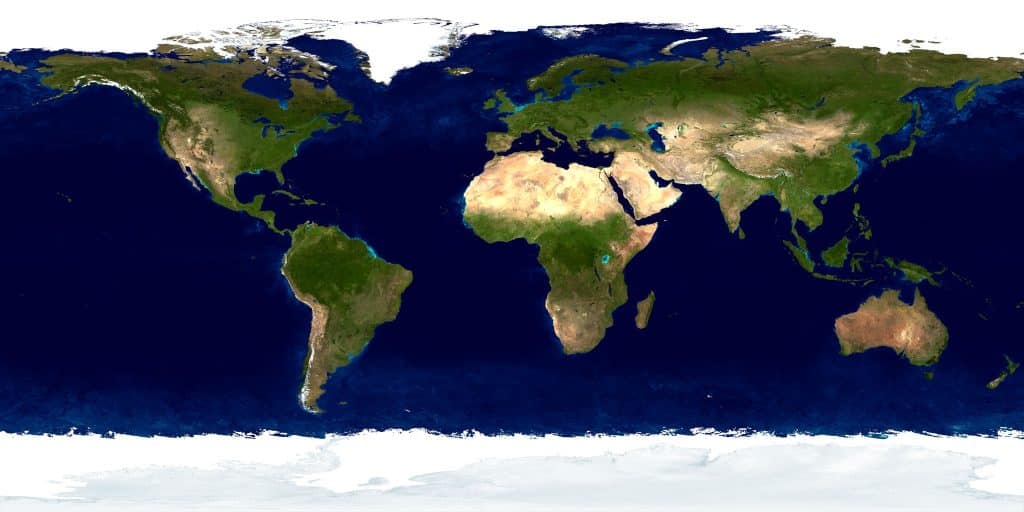 More than two-thirds of the ocean are outside country borders

The Treaty can provide legal mechanisms for countries to create MPAs across the high seas which would mean the existing patchwork of MPAs in country waters could start to be connected up and begin to function more like terrestrial landscape-scale conservation. This is particularly critical for whales and other highly mobile species as they could be able to move between areas that are important for them in relative safety if the protections are strong enough. For some species currently, it’s like trying to cross a busy motorway every time you want to visit your family … except you’re blindfolded, hungry and sometimes entangled in nets.

Our lives depend on it

Whales are essential for a healthy ocean, and therefore for fighting climate change. They help phytoplankton, the base of the oceanic food web, to blossom, leading to more biodiversity. They lock carbon away via their massive bodies at the deep-sea floor when they die. On their migrations they transport vital nutrients around the world, keeping whole ecosystems healthy. They are Climate Giants and without them, the ocean and therefore the planet would be a much less productive place. A strong High Seas Treaty is essential to protect them throughout their ranges so that they can help us save the world.

What do we need to see in the treaty?

As members of the High Seas Alliance, WDC is calling for a High Seas Treaty that:

Please protect the ocean with a donation

Every gift, large or small, will help us save the whale, save the ocean, save the world.