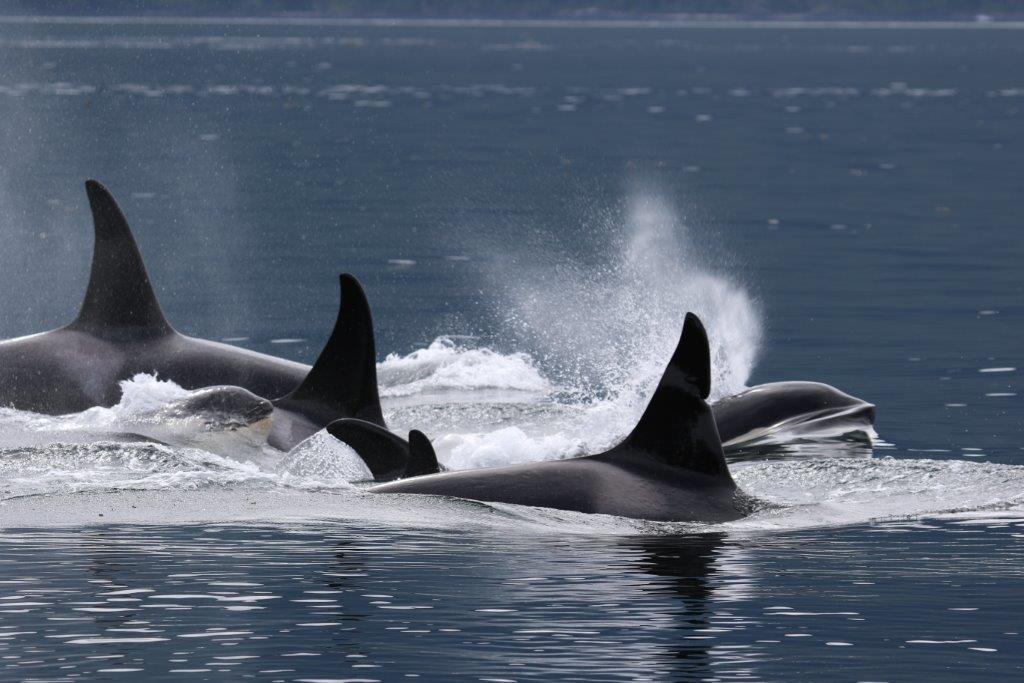 A strange incident involving a pod of orcas and an entangled humpback whale off the coast of western Australia has left experts scratching their heads.

Observers from Whale Watch Western Australia captured drone footage of what appeared to be a number of orcas freeing a humpback whale from a discarded rope that had become wrapped around the whale's tail fluke and so putting him or her in danger. But it is not clear if this was a deliberate rescue by the orcas.

Often orcas will attack young humpback whales, sometimes by grabbing the whale’s tail and holding them under the water until they drown. But in this case the orcas appear to make several attempts to remove the rope from the stricken whale before he or she was freed and able to swim safely away.

WDC  research fellow, Erich Hoyt, was puzzled by the incident, and why the orcas did not attack the whale. ‘It could be simply that the orcas have just eaten or are in the middle of some other behaviour, or that the entanglement somehow put them off.’