Carl Sagan famously called our planet a ’pale blue dot’ when he saw the first images of it taken by the Voyager 1 space probe from 4 billion miles away. It appears blue because almost three quarters of it is covered in water.

The ocean is our greatest natural asset and our biggest carbon sink, removing and storing carbon from our atmosphere. It is bursting with biodiversity and is our planet’s life support system.  The need to protect it has never been greater in light of the shocking news that land-based hopes, such as the Amazon rainforest, have now become net emitters of carbon rather than sinks. 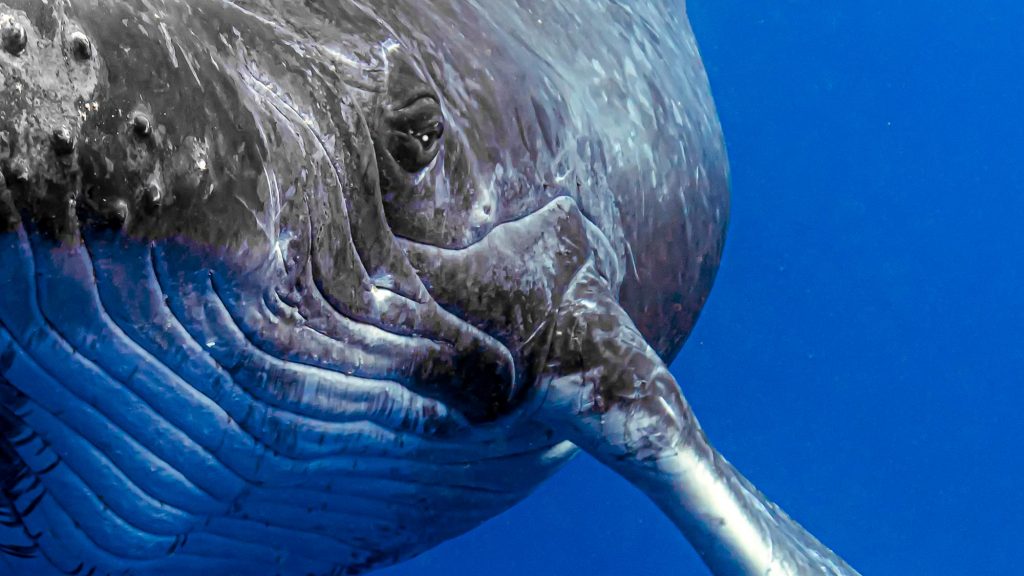 So why on earth is the ocean so overlooked by governments, legislators and investors?  What can be done to make sure it is given more visibility, recognition and protection by decision-makers?

For more than 30 years, at WDC, Whale and Dolphin Conservation we’ve been dedicated to the protection of whales, dolphins and porpoises.  We know they face an existential threat from climate breakdown, which is changing the very chemistry of the sea, and forcing whales and dolphins to migrate further to find new places to feed, breed and raise their young.  But while this is yet another, dreadful chapter in humanity’s three-centuries-long war on whales, this time something is different, because it turns out they could actually be our allies in the battle against the climate crisis.

Typically, when people talk about nature-based climate solutions they often mean the green stuff - the trees and mangrove swamps, the kelp and seagrass - while overlooking the vital role of fauna, particularly megafauna.  Whales are big, really big, and the role they play is outsized in the oceanic system.  Through the way they migrate across ocean basins and dive to depths, they circulate vital nutrients such as iron, phosphorous and nitrogen that boost phytoplankton productivity which, in turn, draws carbon dioxide out of the atmosphere. 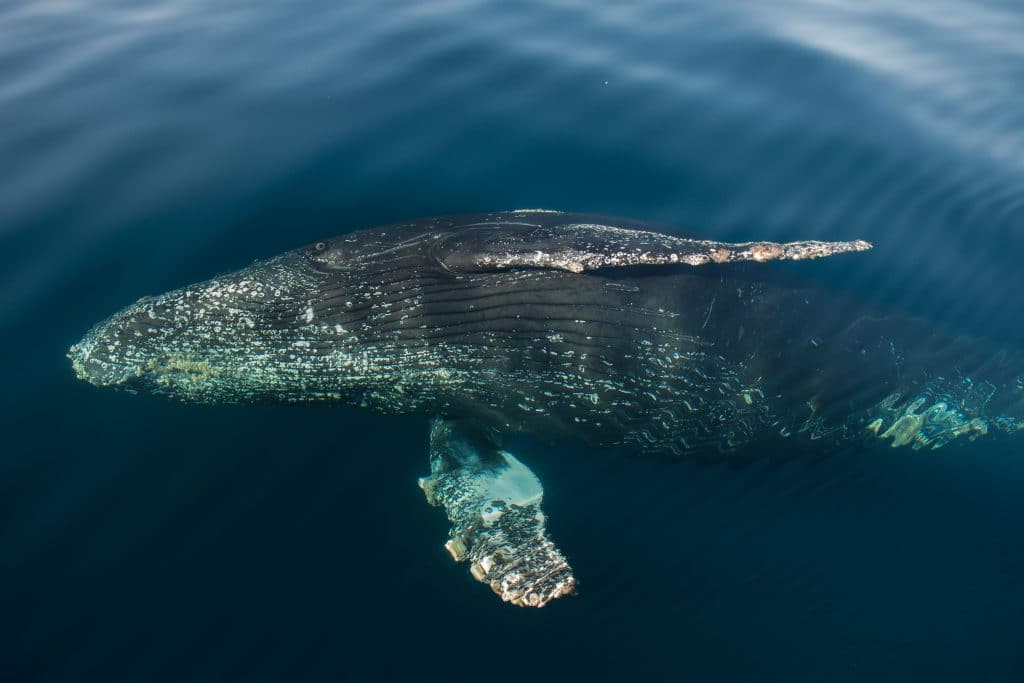 By one estimate, if we allowed whale populations to recover to pre-exploitation sizes, they could help take 1.7 billion tonnes of carbon out of the atmosphere and into the ocean every year - that's the equivalent of removing 389 coal-fired power plants annually.  Whales aren't just able to isolate carbon while alive. When they die, the immense amount (on average 33 tonnes) of carbon locked within their huge bodies is carried to the deep ocean floor where it can be locked away for hundreds of thousands of years.

Helping populations recover is possible.  The moratorium on whaling - perhaps the most successful international conservation agreement ever - pulled species such as the blue whale and humpback whale back from the brink of extinction.  But we must go further.  An end to whaling by Norway, Japan and Iceland, together with an elimination of threats such as entanglement in fishing gear, ship strikes, and pollution would allow more populations to bounce back - in ways that help individual whales and dolphins, and us.

WDC is part of a global initiative seeking to transform our view of the ocean and the extraordinary life it contains - from a ‘sustainable resource’ to be managed and extracted from, to a living system: an insurance policy against our own extinction.

We are building a coalition of partners among academia, NGOs, governments and business to unlock new support for whale- and ocean-based climate solutions; supporting new research that strengthens the evidence-base on whales’ ‘ecosystem services’; developing new ‘blue finance’ models that support whale and ocean conservation; and growing support for urgent action among international policy-makers.

Whales are not, on their own, the panacea - but they are the biggest and most visible part of a complex ecosystem that underpins all life on earth.  We cannot solve the climate crisis without protecting the ocean and we cannot protect the ocean without also saving the whale.

Be a part of a movement to protect whales and dolphins, whilst helping to reverse the cycle of climate change.