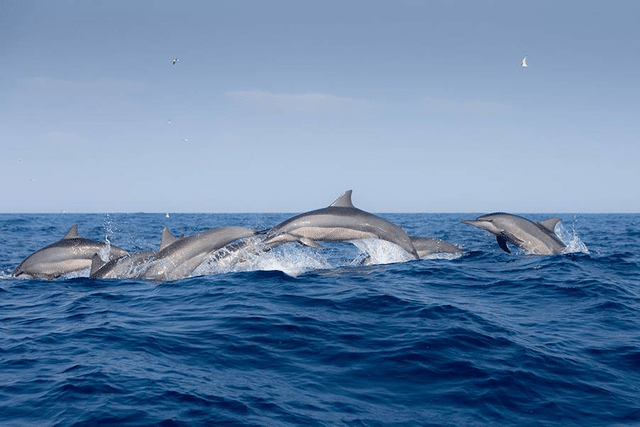 Experts are increasingly concerned at the plight of a Singapore-registered cargo ship, the X-Press Pearl, laden with nitric acid and other chemicals, which had been ablaze for almost a fortnight. The fire is now out but the vessel is slowly sinking off Negombo, near the capital, Colombo, on the west coast of Sri Lanka. This area is incredibly rich in marine life, including many species of whales and dolphins such as blue whales, sperm whales and several  dolphin species.

Hundreds of tonnes of oil risk being washed from the vessel and oil, chemicals and plastic debris are already leaching into the water and local conservation biologist and whale expert Ranil Nanayakkara reported that dead marine mammals are now washing ashore.

WDC plastics expert Pine Eisfeld-Pierantonio said: ‘This is an environmental disaster with consequences that will take years to come out in the open. The plastic spilling from the vessel is already polluting the pristine beaches and poses a threat to wildlife, as it can be ingested, poisoning the animals with chemicals soaked up from the sea water or making them feel full, even though they have not eaten anything nutritious to sustain them.’