Reports in Japan indicate that Japanese whalers are planning to replace their existing factory ship with a brand new vessel.

According to Jiji Press, Kyodo Senpaku Co., a subsidiary of the government's Institute of Cetacean Research, announced on April 10th that it will spend 6 billion yen (£39m) to construct a replacement for the Nisshin Maru. The ageing vessel no longer meets international maritime regulations introduced in 2011 requiring vessels to have a double hull and avoid using heavy oil fuel in Antarctic waters where Japan carried out whaling for many years until 2019. Since then whaling has continued in waters closer to Japan.

Kyodo Senpaku aims to complete the construction and start operating the new ship in 2024. The reports suggest that Senpaku will raise its whale meat wholesale prices by 20% from June and launch a crowdfunding campaign to support the build. 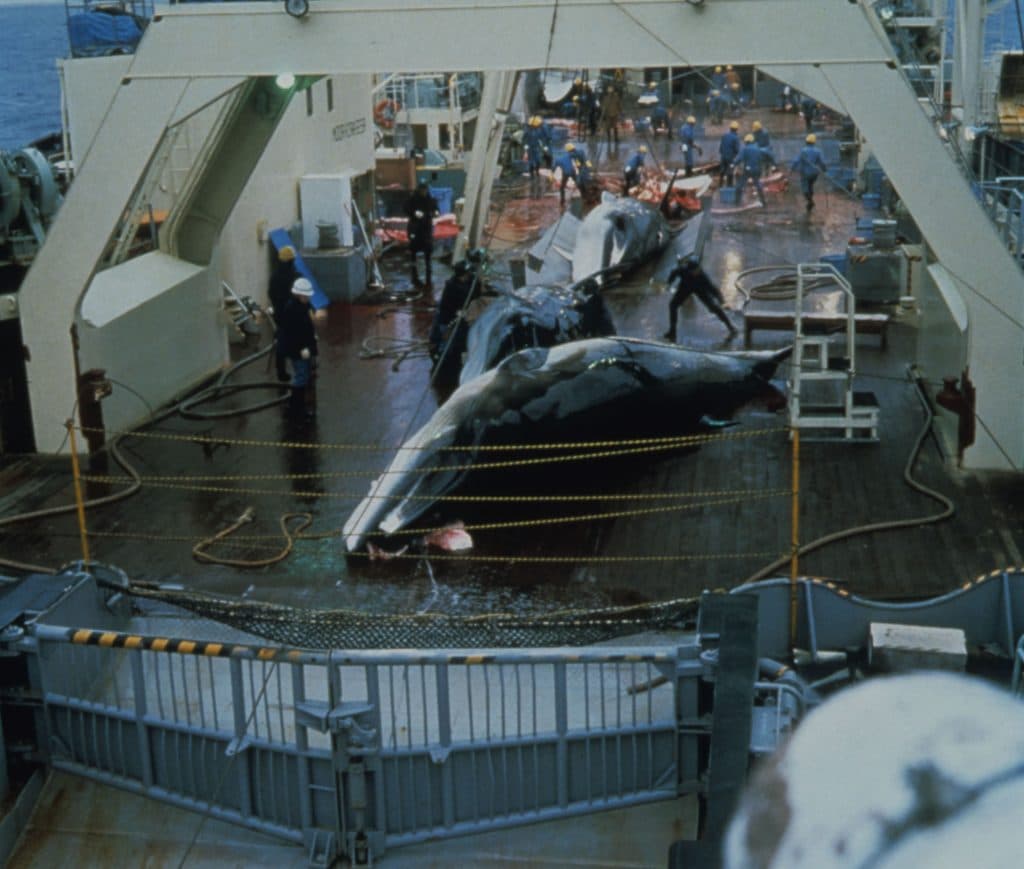 Please support our efforts to end the cruelty of whaling.