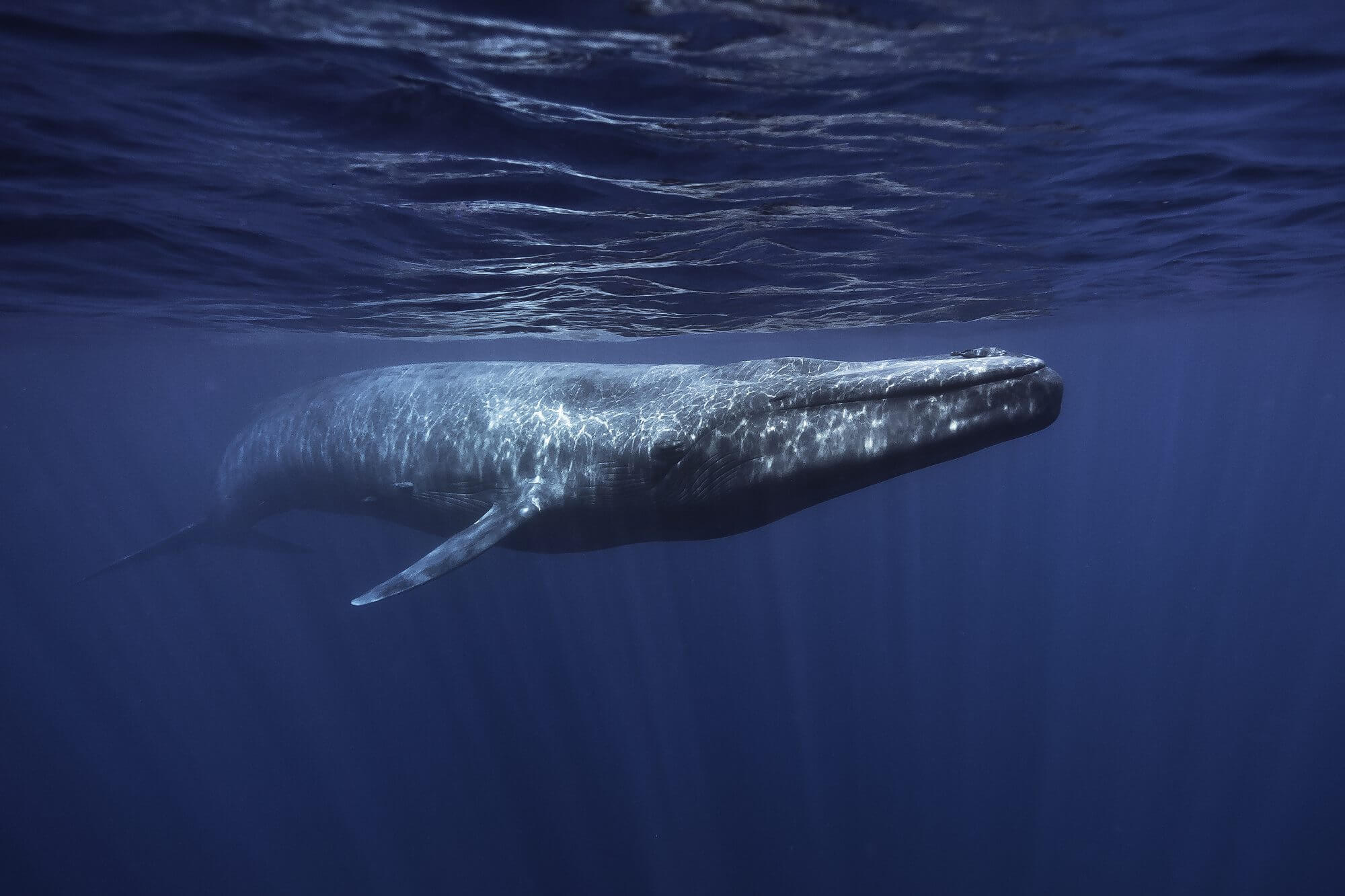 A previously unknown population of blue whales has been found living in the Indian Ocean after researchers picked up and recorded  an unrecognised song travelling hundreds of miles through the sea.

Blue whale vocalisations are very low and can reach other whales through the water up to 500 miles away, but each population has their own unique call and many blue whale populations have been identified based on their distinct songs.

Whilst studying whales in the region, Dr Salvatore Cerchio, the director of the African Aquatic Conservation Fund's Cetacean Programme, was amazed to find himself listening to calls that were unique and had not been reported before.

By comparing data with researchers in other areas, it is now thought this population live in waters ranging from the Arabian Sea coast of Oman across to the Chagos Archipelago in the central Indian Ocean, and as far south as Madagascar in the southwest Indian Ocean.

The blue whale is one of nature’s most magnificent and graceful beings - larger, longer and heavier than any other creature on the planet.

The discovery of this new population is significant because, although once there may have been over 350,000 blue whales in our oceans, hunting on an industrial scale decimated their populations and now there are only between 10,000 and 25,000 left.