A dolphin found in the Amazon river, the tucuxi, has been classed as endangered on the latest Red List issued by the IUCN (International Union for the Conservation for Nature) – the body that assesses the survival prospects of plants, animals and fungi. This latest classification for the tucuxi now means that all the world's freshwater dolphins are now threatened.

Tucuxi dolphins face threats from pollution (toxic chemicals along with plastic, litter and oil spills seriously harming their health and their ability to have young), fishing gear (accidentally caught in fishing nets and lines, injuring or even killing them), and from hunting. Tucuxi are killed for their body parts or because fishermen see them as competition. Bizarrely, the eyes and genital organs from tucuxi are used by some local people as aphrodisiacs.

The future for all river/freshwater dolphins is not bright. River dolphins are among the most seriously endangered of all dolphins because they live in river systems, where space is far more limited than oceanic waters; and they live beside millions of people who compete for the same natural resources.  Prospects for river dolphins are likely to worsen as both threats to them and destruction of their habitats continue to increase. It is essential that we highlight important habitat areas for river dolphins to assist conservation efforts. Protecting the areas in nature that they need to survive is challenging but essential for their future survival. 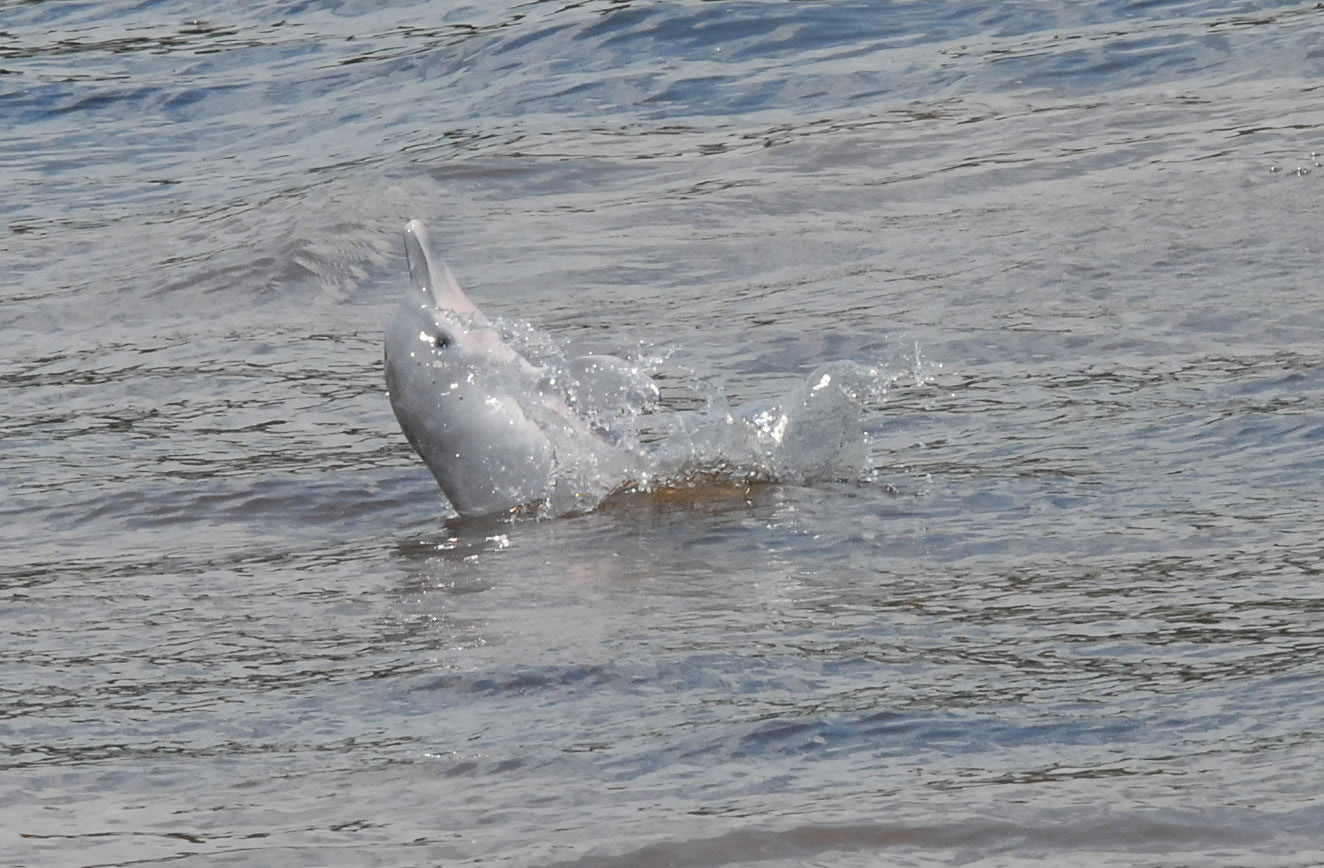 Help WDC save whales and dolphins.