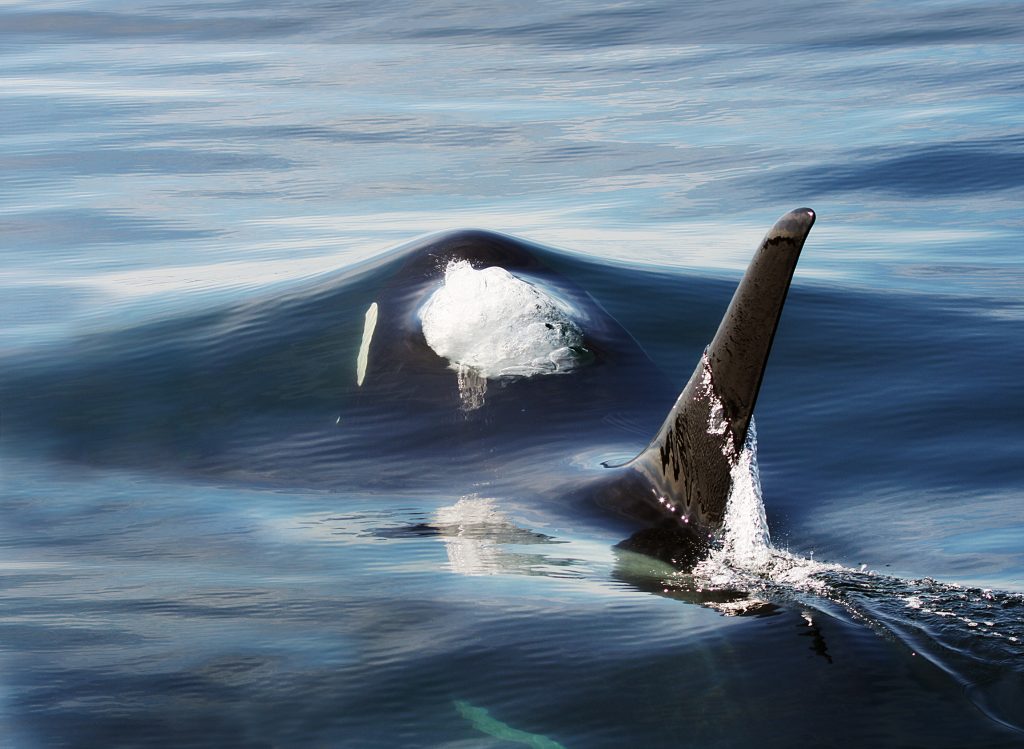 A drop in the numbers of great white sharks in the coastal waters around South Africa could be due attacks by orcas according to a new government report.

The report suggests that the orcas are killing sharks and eating their livers, which has led to the disappearance of great whites from the waters of False Bay, off of the coast of Cape Town.

Previously, experts have thought illegal hunting, over fishing, pollution and climate change could all be reasons for the fall in shark numbers, but the latest report links the decline with increased orca presence in the area, which may also drive sharks away from normal feeding ground for up to a year.

Donate to help WDC fight the threats that whales and dolphins face each day.