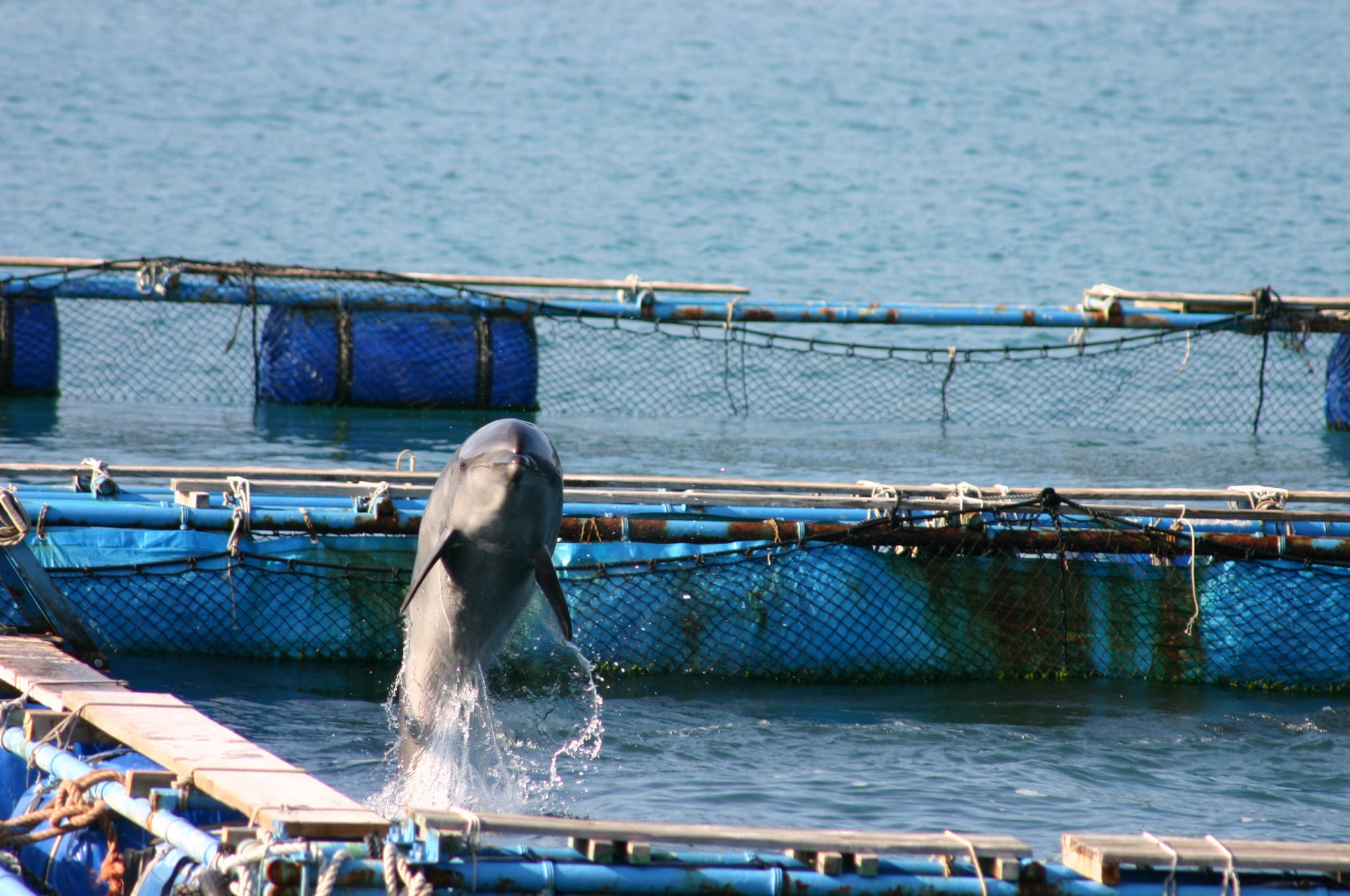 Reports from Dolphin Project state that a bottlenose dolphin named Honey, often described as the world’s loneliest, has died at the Inubosaki Marine Park Aquarium near Tokyo in Japan.

Honey was taken from the wild in 2005 in one of the cruel hunts that take place each year in Taiji, Japan, where huge numbers of dolphins and small whales are corralled by boats into a small cove and then brutally slaughtered or taken alive for theme park facilities.

The park where Honey was kept closed in 2018 leaving her alone with only a paid employee left to feed her.

Dolphin Project had tried to re-home Honey after being informed that the aquarium was in debt and seeking a buyer.

Captive whales and dolphins live shorter lives than they do in the wild. This is significant given the fact that they are kept in an environment that is free of predators, pollution and other threats that they face in the wild. Wild dolphins can swim up to 100 miles a day but in captivity they have very little space in which to move around and so display unnatural behaviour. The captive environment can never replace their natural one.

Read more about the cruelty of captivity, how WDC is fighting to end it and donate now.