It’s all very well individual nations putting their own conservation plans into action, but what about species, like whales, dolphins and porpoises, that don’t just stay in one country – how do we protect them? Last week I told you that I was at a meeting of the Convention on Conservation of Migratory Species (or CMS) where representatives from 130 countries were discussing and making decisions about the conservation of species that travel across national borders.

A group of orcas off the coast of Kamchatka, Far East Russia. Photo © FEROP

Well what a week (or more accurately 10 days) it was! Held in Gandhinagar in the north-western state of Gujarat, India, home to Gandhi himself, his quote, ‘the greatness of a nation can be judged by the way its animals are treated’ certainly rang true.

I went to this meeting with a long list of things that I wanted to achieve, some of which I blogged about last week, and I’m delighted to say that bar one setback – governments weren’t keen on our suggestion that when it came to reducing whale and dolphin deaths in fishing gear (or ‘bycatch’), they consider seasonal closures and alternative methods –  I managed to do just that.

You may be aware that the live capture of dolphins and small whales for the captivity industry is a real conservation concern. These captures often target small populations which are made up of highly socially complex individuals so it’s not just about the sustainability of numbers. What if the individual taken away is the matriarch who passes on her cultural knowledge, or a mother who leaves behind a dependent calf? Removing even just a few individuals can have a real conservation and welfare impact. There was resounding support for such captures to be a thing of the past and even the country that earlier in 2019 had issued a permit for the capture of up to 25 bottlenose dolphins in its waters, saw the error of its ways and agreed not to allow such captures in the future. 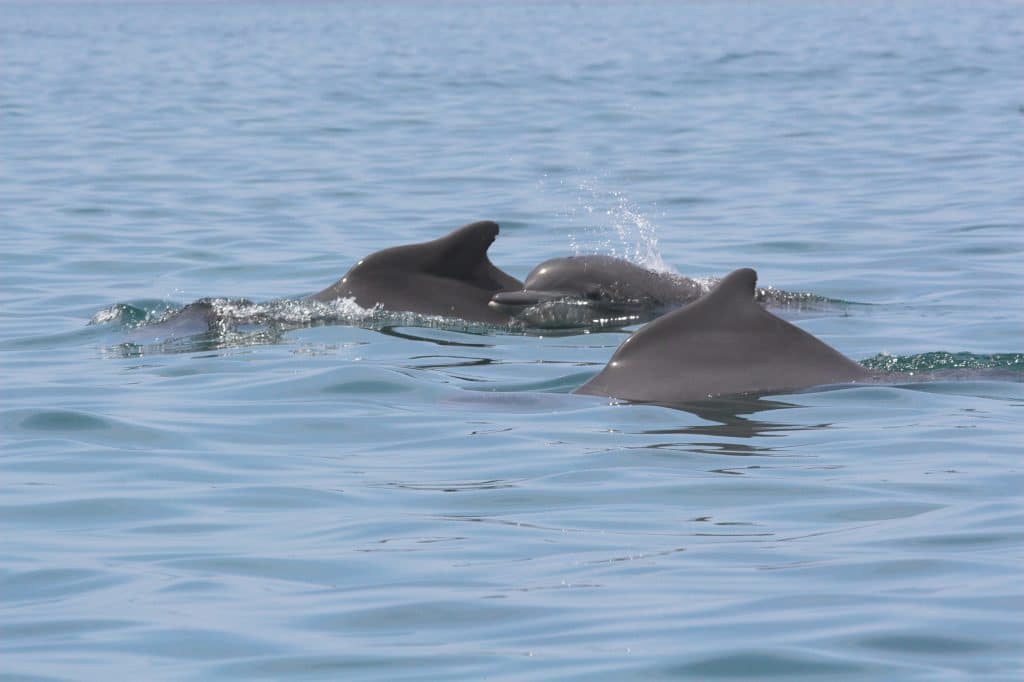 A group of Atlantic humpback dolphins

The plight of the Atlantic humpback dolphin was (and still is) a major concern given that it is hurtling towards extinction as a direct result of bycatch and hunting. Only small isolated populations remain. I presented to delegates, pleading the case for more work to be undertaken to halt the rapid decline of this vulnerable species. Additionally, working with some of countries within whose waters these dolphins either live or used to live, we were able to elevate the crisis from a medium to high priority. This means that hopefully funding will be found to help instigate some of the conservation measures that have been identified. 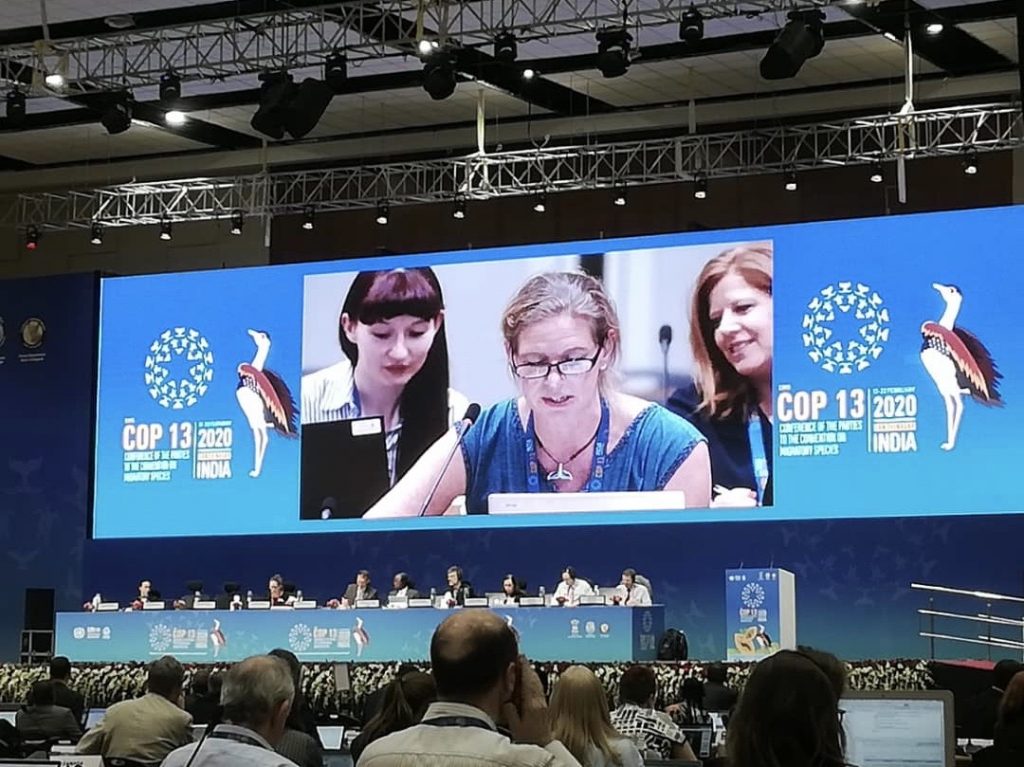 Elsewhere, we were delighted to have wide support for our proposal to help protect the critically endangered Baltic and endangered Iberian populations of harbour porpoises. So now the work to save them begins, and only days after returning from India, we’ve already started the work we’ve identified as crucial to their survival. 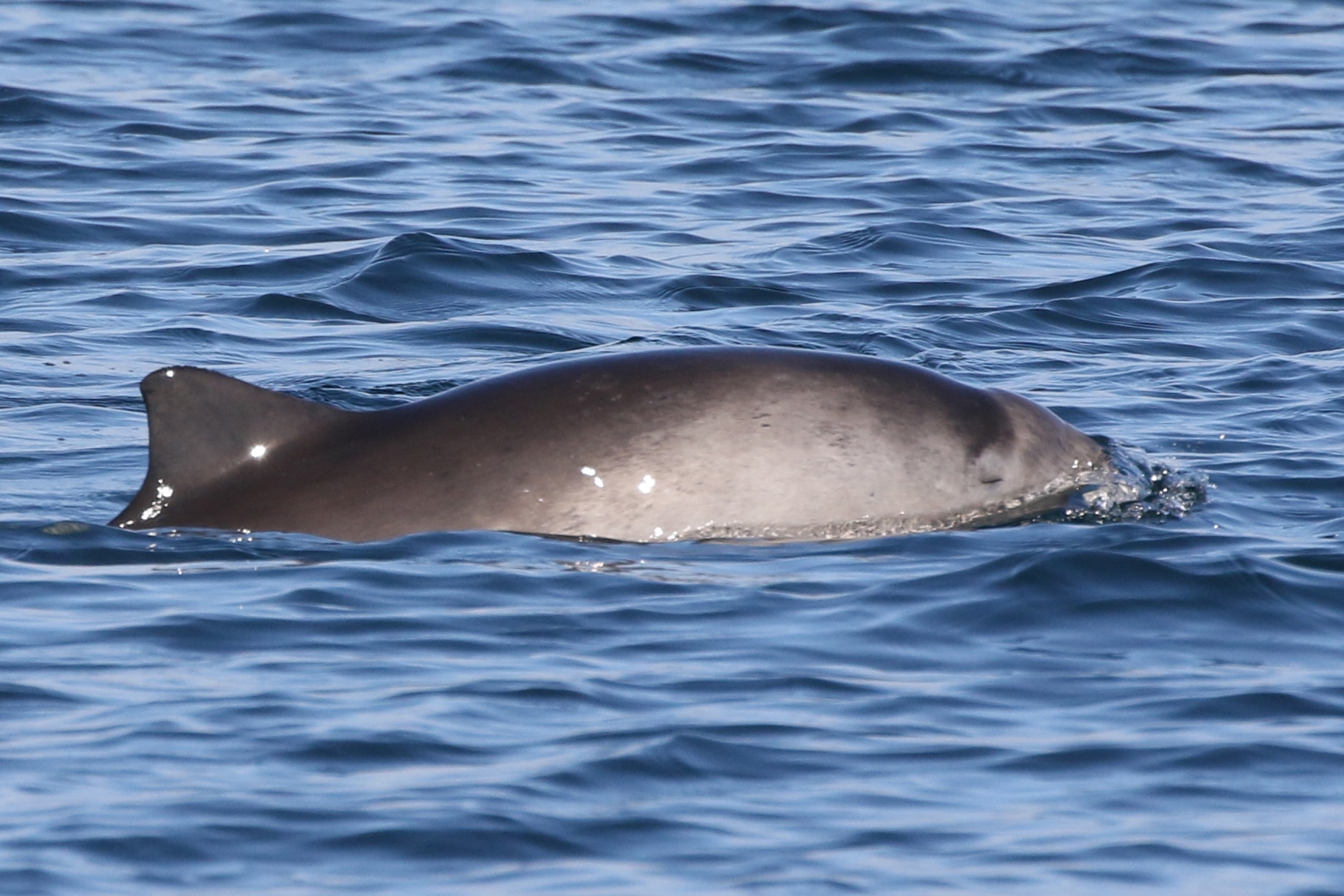 I would be lying if I said that the entire meeting was a success. There were some very sobering statistics to absorb. For example, three out of four species that have already been identified as needing protection by CMS continue to be hunted or captured and 70% of them are still declining in numbers, despite best efforts – or perhaps they’re not ‘best’ efforts after all? And although steps were taken to protect and conserve a variety of migratory species and agreements were made on several issues (such as identifying which areas of ocean need protecting, the importance of considering whale and dolphin culture when making conservation decisions and addressing underwater noise) there’s still a lot of work to do! It’s clear that many of the species we share the planet with are seriously compromised and words now need to be turned into action.

Make a donation so we can fight for whales and dolphins at these vital international meetings. 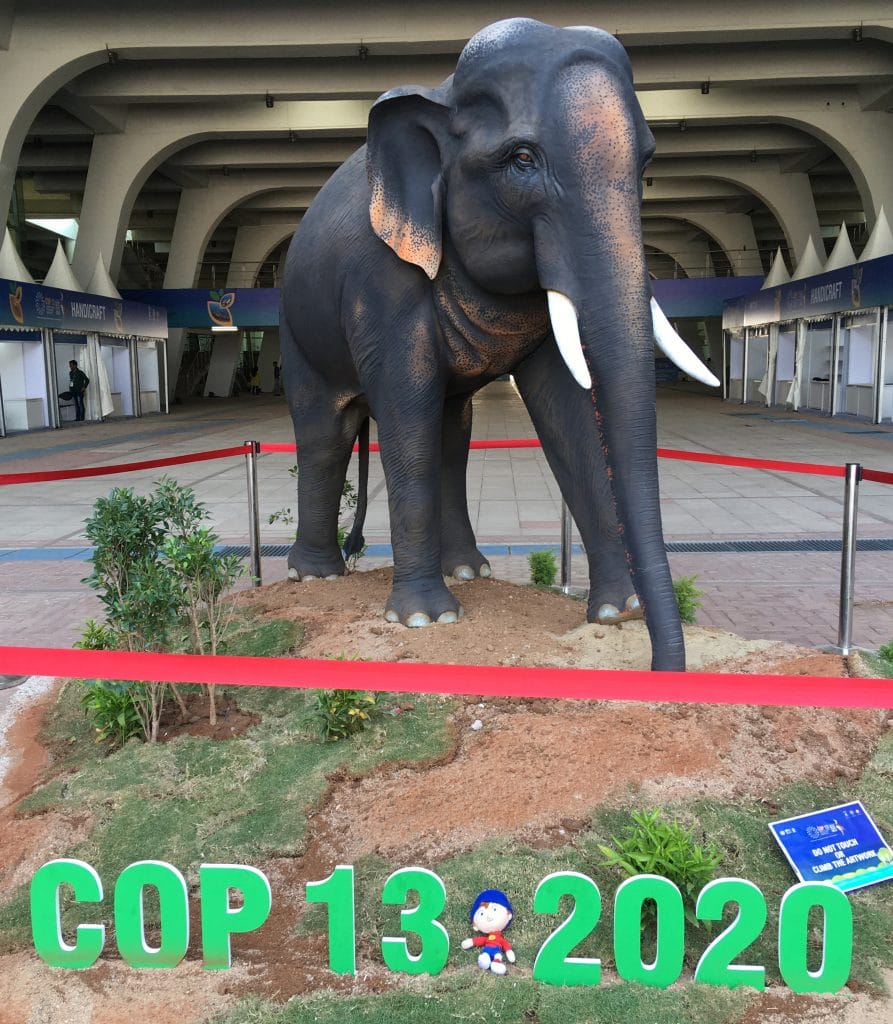