As January morphs into February, my pleasure at the prospect of lengthening days and the return of spring is normally tempered by a dull gnawing in the pit of my stomach as this is also the time of year when Icelandic whalers confirm their intention to hunt whales in the coming season.

This year, however, I’m feeling cautiously optimistic and there are several reasons for this. 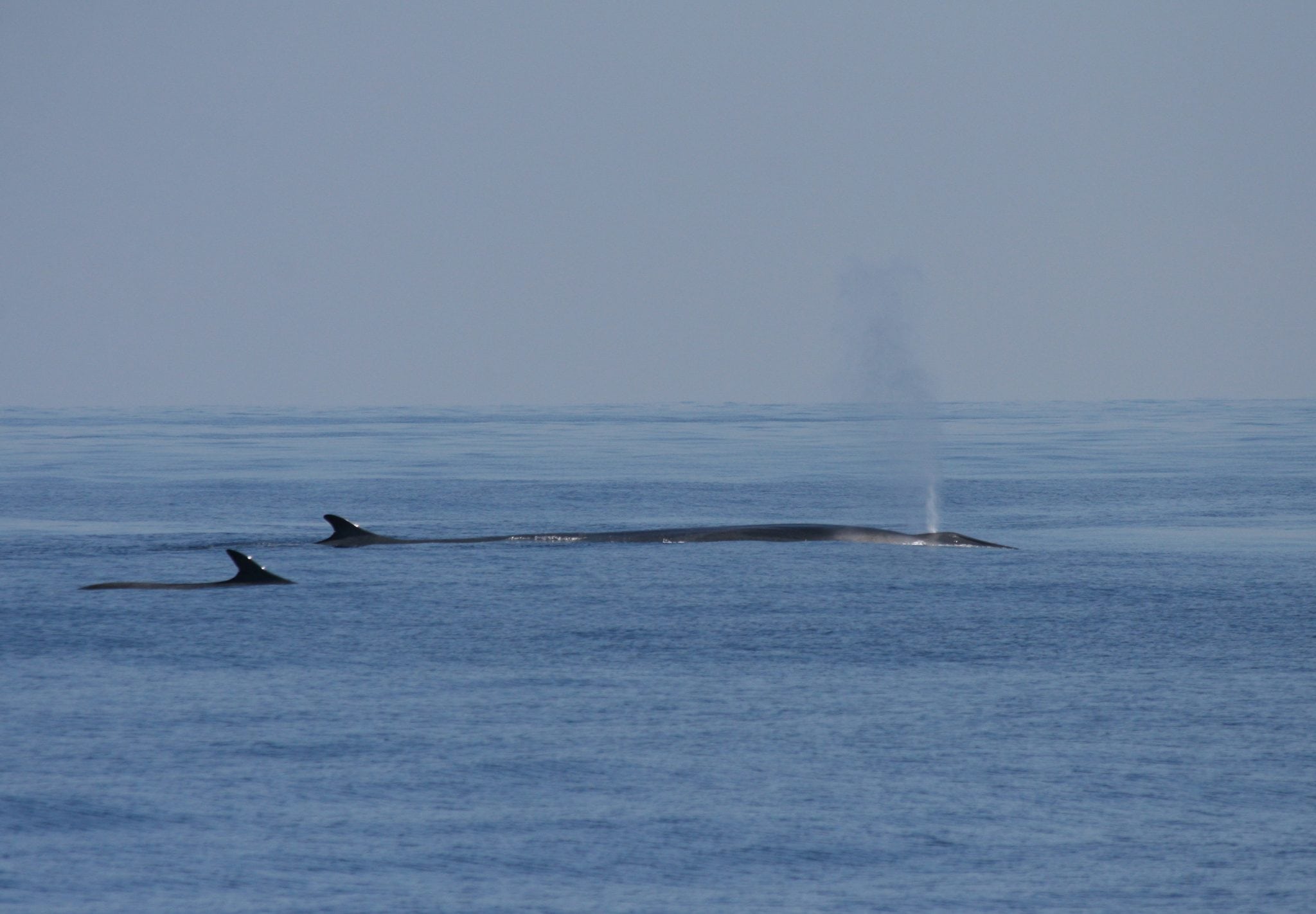 Last February, there was widespread outrage, both inside Iceland as well as overseas, at the rubberstamping of a new five-year whaling quota block, paving the way for more than 2,000 fin and minke whales to be killed by 2023. At the time, there were charges of cronyism and assertions that Iceland’s old boys’ network had influenced the decision to renew the quotas. All the more surprising, then, to receive word in early June that the fin whalers would not be going out, followed a few weeks later by the same message from the minke whalers.

The fin whalers initially claimed they had received their whaling licence too late to prepare their boats in time - but then, once it became clear that a licence was never issued, rapidly switched to blaming a collapse in the Japanese market; whilst the minke whalers, for their part, blamed declining demand for whale meat and an expanded whale sanctuary in Faxafloi Bay - forcing them to go further out and thus increasing costs. No matter their excuses, the bottom line was that fin and minke whales swam safely in Icelandic waters last summer: the first year without any whaling since 2002!

And then, just before Christmas, Katrin Jakobsdottir, Iceland’s Left-Green, anti-whaling prime minister, pointedly renewed her request to the Fisheries Directorate to deliver a decent report on whaling, calling their previous effort unsatisfactory.  Back in the summer of 2018, she had requested a comprehensive review of whaling which would include conservation, environmental and social aspects, as well as economic.  The report she actually received was widely criticised as a total dud: miserably flawed and partisan, narrow in scope, accusatory and often bizarrely rambling off-topic.

At the same time, eight MPs submitted a parliamentary resolution calling for the minister of foreign affairs to survey public opinion in the UK, Germany, France, Canada and the US on Iceland's whaling and its potential negative impact upon tourism, sales of Icelandic products and Iceland’s reputation on the world stage.  The MPs stated their belief that whaling is a ‘major decision that needs to be better examined’ before any resumption of the hunts. The survey results are due to be delivered by early May. 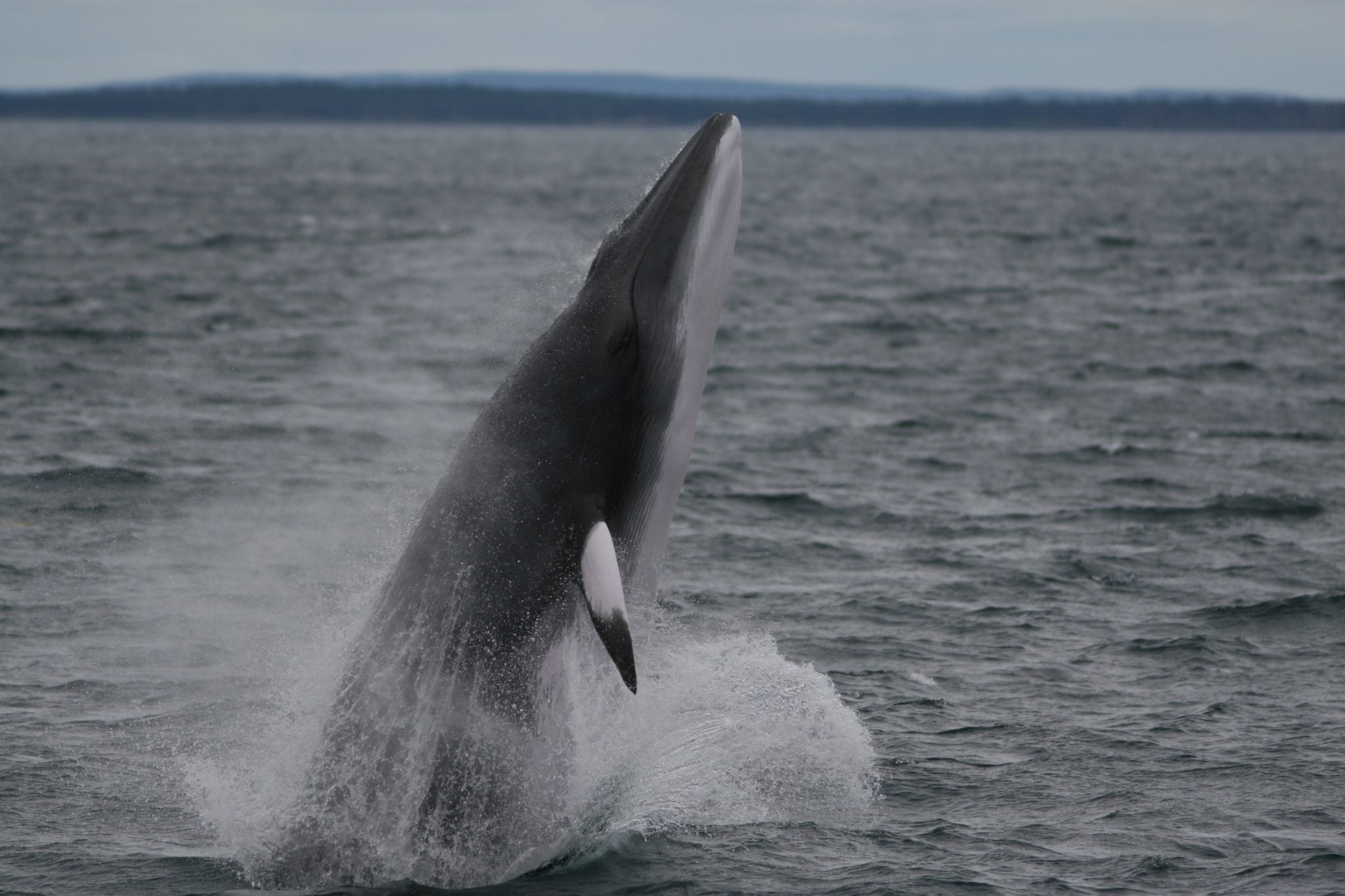 It’s also hugely significant to see that our Green Whale concept is gaining traction globally, including within Iceland. Whales are special and deserve our admiration and protection for many reasons of course, but many people are only belatedly recognising the crucial role whales play in the battle against the climate crisis. Whales redistribute nutrients across the ocean, assisting the production of phytoplankton, which produce over half of the world’s oxygen, and sustaining fish stocks. Even in death, whales help our planet by taking huge amounts of carbon with them to the seabed, where they become mini-ecosystems, sustaining all manner of marine life.

A pivotal report by the International Monetary Organisation (IMF) examined the ‘economic value’ of whales, both in terms of marine ecotourism as well as the environmental benefits outlined above. The IMF data suggested that one great whale is ‘worth’ about $2 million over the course of his or her life - and when this is applied to all the great whales estimated to be living in the ocean today, this global great whale population is ‘worth’ about $1 trillion.

Ole Anton Bieltvedt, President of Icelandic conservation group, Jarðarvinir and a prominent anti-whaling campaigner, applied the IMF rationale to the specific case of Iceland, estimating the total value of the 2000+ fin and minke whales (which could potentially be killed under the current quota to 2023) at around ISK 310 billion,  commenting further that Iceland would need to plant two million trees to compensate for the loss of the benefits delivered to the ocean by these whales.

In a recent article, marine ecologist, Joe Roman, echoed Ole’s views, adding that both domestic and touristic appetite for whale meat has dramatically dwindled. Nowadays, only 11% of tourists admit to eating whale meat, down from 40% in 2014; whilst domestic demand has virtually flat-lined. Young people have largely turned their back on eating whale products and Joe commented that ’over dinner a few months ago, I met an Icelandic woman who told me she thought whale was delicious and she didn’t see why whaling was such a big deal. I asked her how many times she had eaten whale - once a month, once a year?  I’ve had it twice in my life, she replied.’

I’m further buoyed at the news that there are plans to develop sea baths in Hvammsvík cove at Hvalfjörður, West Iceland. This is very close to the fin whale processing station and it is unlikely that anyone would plan to develop a tourist facility unless they were very confident that dead fin whales would not be hauled past the horrified gaze of reclining tourists!

Of course, whaling has paused in Iceland several times now, only to resume and there have been reports of the fin whaling vessels undergoing refurbishment and other preparatory work so we need to keep a careful eye on the situation for another few weeks at least. We’re also aware that up to 1,500 kilos of fin whale meat remain in frozen storage; however, Japan’s focus on hunting whales in its own waters is likely to reduce demand for imports from Iceland.

It really does feel as if the odds are stacked against the whalers and I am increasingly hopeful that Iceland could forge a new relationship with whales - one based upon respect and appreciation, rather than exploitation and greed.

You can be sure that we will be closely monitoring events in coming weeks and months as, whilst there are some grounds for optimism, we cannot be complacent until whaling has ended in Iceland for good.

Thousands of whales are killed by hunters around the world every year.

Please make a donation and help us end the cruelty.