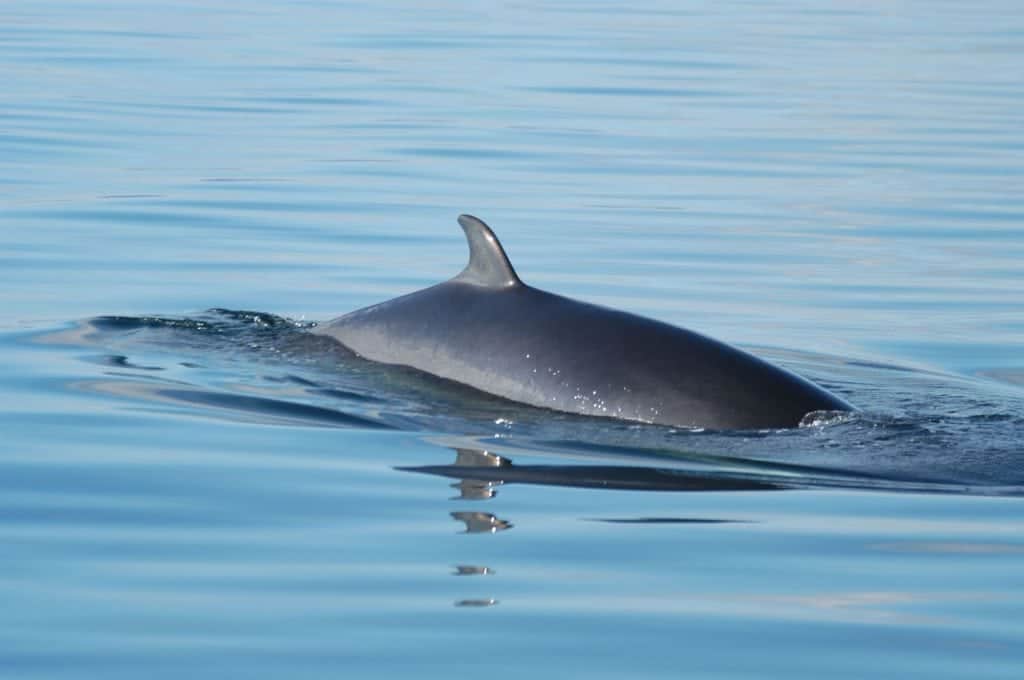 The future of Norway’s whaling industry appears to be in serious doubt as it struggles to deal with low catch numbers, falling prices for whale meat and declining interest in its products on the domestic market.

The head of Norway’s Whalers’ Association, Truls Soløy, described the 2019 whaling season as “particularly disappointing” after a total of 429 minke whales were killed, even fewer than last year (454) and well below the country’s self-allocated quota of 1,278. The declining catch reflects the dwindling domestic demand for whale meat, despite continuing subsidies ploughed into the industry by the Norwegian government.

A recent survey commissioned by a coalition of whale conservation and animal welfare organisations, including WDC, and conducted this summer by the Norwegian polling company, Opinion AS, paints a bleak future for whalers in Norway.  Its findings revealed:

Norwegian whaling quotas are issued in defiance of the International Whaling Commission (IWC) ban on commercial whaling. Since the 1986 moratorium, Norwegian whalers have killed more than 14,440 minke whales.

“It is clear that Norway sanctions the hunts to satisfy its political agenda rather than consumer demand” said Vanessa Williams-Grey, policy manager at WDC, Whale and Dolphin Conservation. “We already know that the hunts are cruel and unnecessary, but they are even less acceptable in light of the findings of a brand-new report by the IMF which confirms the crucial role whales play in the battle against climate change.”

“As concern for animal welfare grows in Norway, there is little support for the killing of whales in a way that causes severe suffering. Also, more Norwegians are concerned about the protection of wildlife in general, and dissatisfied with the level of protection for wild animals in Norway” said Siri Martinsen, director of Norwegian animal rights organisation, NOAH.

For decades, the Norwegian government has subsidized the whaling industry to promote whale meat consumption. In an effort to boost flagging sales, last year the government gave half a million kroner (equivalent to $55,700 / £46,000) to support the marketing of minke whale meat. The whaling industry has also supplemented its income in previous years by selling its product to fur farms for use as animal feed. However, new legislation banning fur farming in Norway will shut down that income stream in the near future.

“The government has spent millions over the years in an effort to prop up the dying whaling industry, supporting marketing schemes that have failed to entice Norwegian consumers,” said Claire Bass, of executive director of Humane Society International UK. “These poll results clearly show that most Norwegians don’t want to eat whales, so it’s time for Norway to close the chapter on whaling. By announcing a ban on fur farming in June, the Norwegian government has shown itself moving with the times on animal welfare, we urge it to apply that same scrutiny to the indisputably cruel practice of firing exploding grenades at fully conscious whales.”