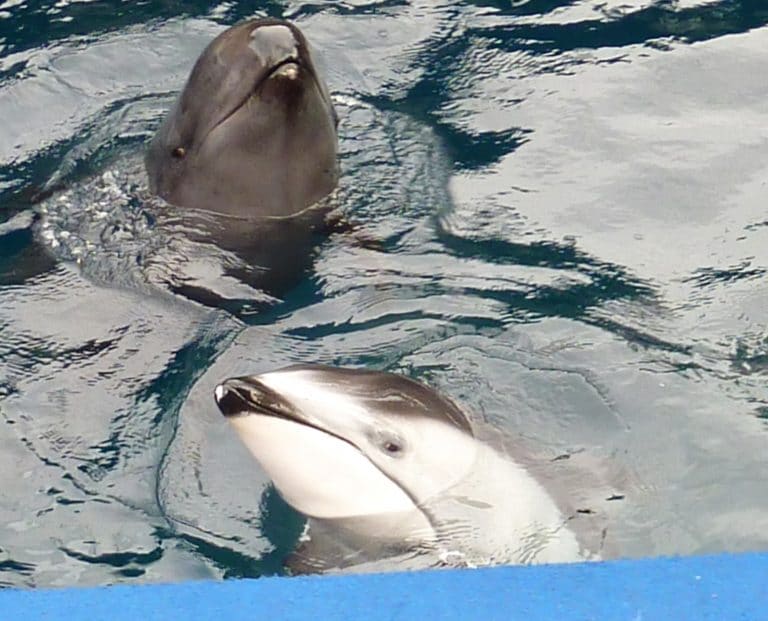 The Canadian government has officially passed Bill S-203, the Ending the Captivity of Whales and Dolphins Act.

From this point it an offence in Canada to keep captive, breed, import, or export any whale, dolphin, or porpoise. However, there are exemptions for whales and dolphins currently in captivity, as well as for rescue and rehabilitation efforts.

There are two captive facilities in Canada that would be affected: Marineland in Niagara Falls, Ontario, and Vancouver Aquarium which both opposed the ban. Vancouver Aquarium holds a single Pacific white-sided dolphin, Helen (pictured), in captivity. Vancouver Aquarium recently stated it would no longer display whales or dolphins as protests have become a “distraction” for their business.

Liberal senator Wilfred Moore introduced the Bill in December 2015 and fought a long legislative battle to get it passed. He retired last year and was not present when the Bill passed.

WDC is currently building the world’s first beluga whale sanctuary in Iceland with The SEA LIFE Trust and is also working in partnership with other sanctuary projects. It is hoped these initiatives will help to encourage the rehabilitation of more captive whales and dolphins into natural environments around the world, and one day help to bring an end to whale and dolphin entertainment shows.

Help us end captivity by making a donation – however big or small – it makes a difference.