Scientists and observers from 15 different countries have met to map important habitats for marine mammals in the western Indian Ocean and Arabian Seas.

The meeting, held in Dhofar was attended by experts from WDC and was the first to look at habitats for rare and endangered whales and dolphins across the Western Indian Ocean and Arabian Seas, and identified 55 Important Marine Mammal Areas, or IMMAs, in the region.

IMMAs are essentially portions of ocean habitat important to marine mammal species that have the potential to be set aside for conservation management.

One of the 55 areas identified as a potential IMMA was right outside the meeting venue in Dhofar, where small groups of endangered Indian Ocean humpback dolphins could be seen swimming close to shore early in the mornings. 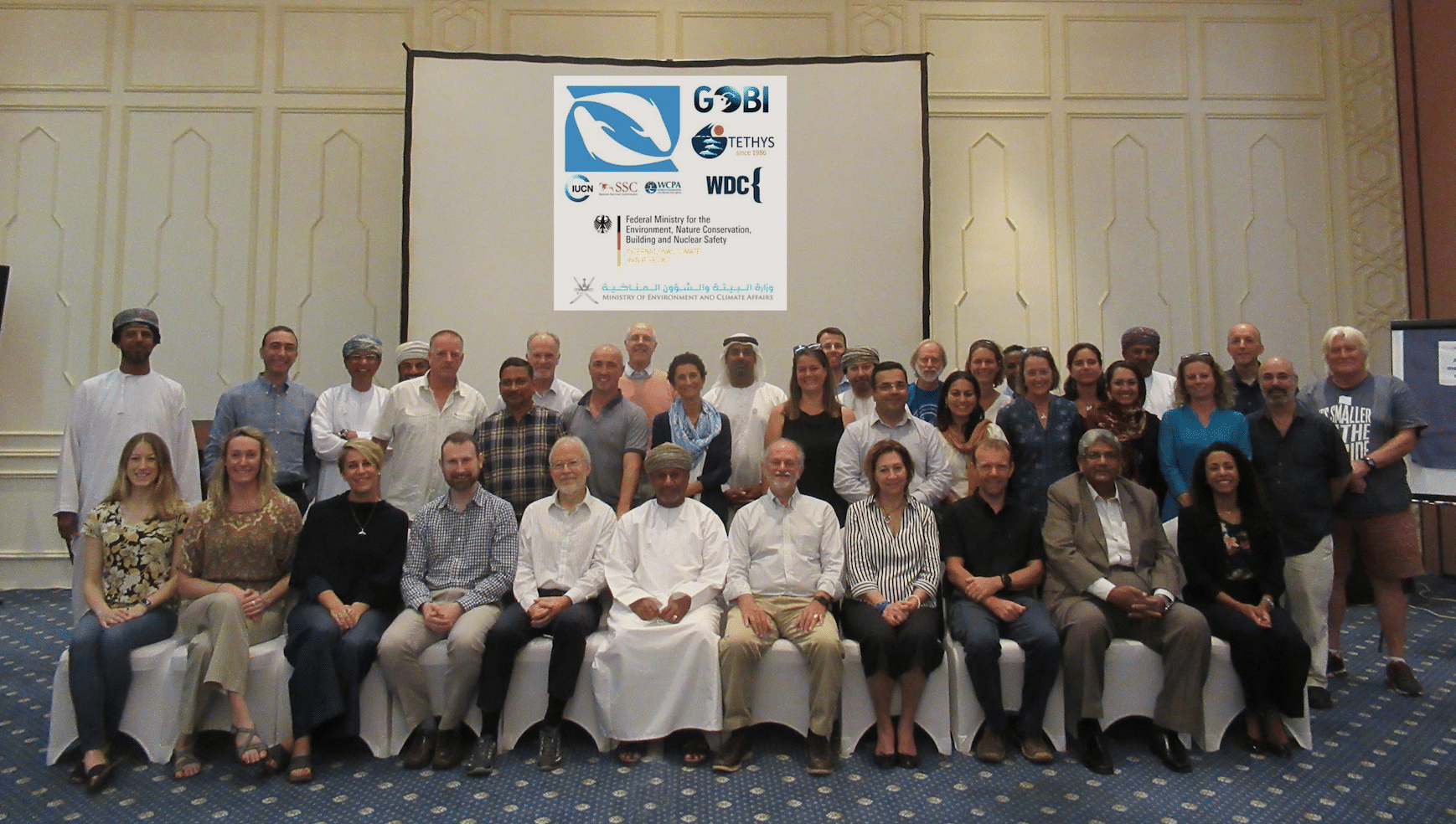