Scientists examining dolphins, whales and seals washed up dead around the UK have found every single one had plastic in their digestive systems.

All 50 bodies from 10 different species that had died from a variety of causes contained microplastic particles – mostly synthetic fibres that may have been shed by clothes or fishing nets. Some plastic found came from food packaging or bottles.

Sarah Nelms, from the University of Exeter, who lead the research said the findings were ‘shocking – but not surprising.’

Plastic is a growing threat to whales and dolphins as well as seabirds and other marine creatures with over half of all whale and dolphin species recorded eating plastics they’ve mistaken for food.

For more information on the plastics issue, its effect of whales and dolphins, and how you can help, go to WDC’s #NotWhaleFood site. 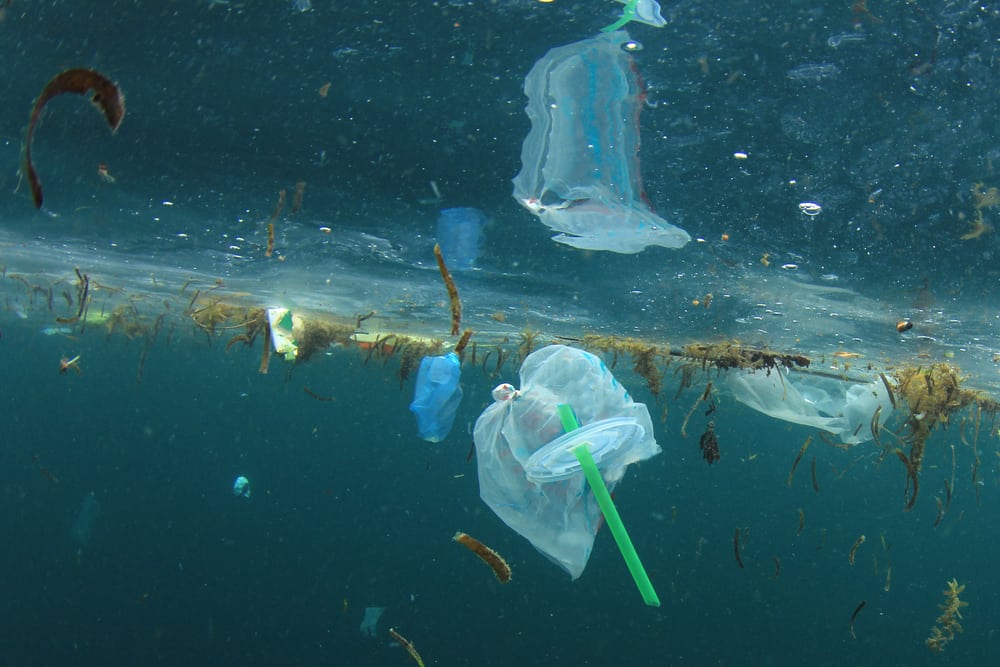