Last week, Canada’s Department of Fisheries and Oceans made an expansion of critical habitat for both the Northern and Southern Resident orca populations official.  Like in the U.S., a critical habitat designation recognizes that an area with certain features is vital for the survival of an endangered species, and protects designated areas from activities that might harm or destroy the habitat. 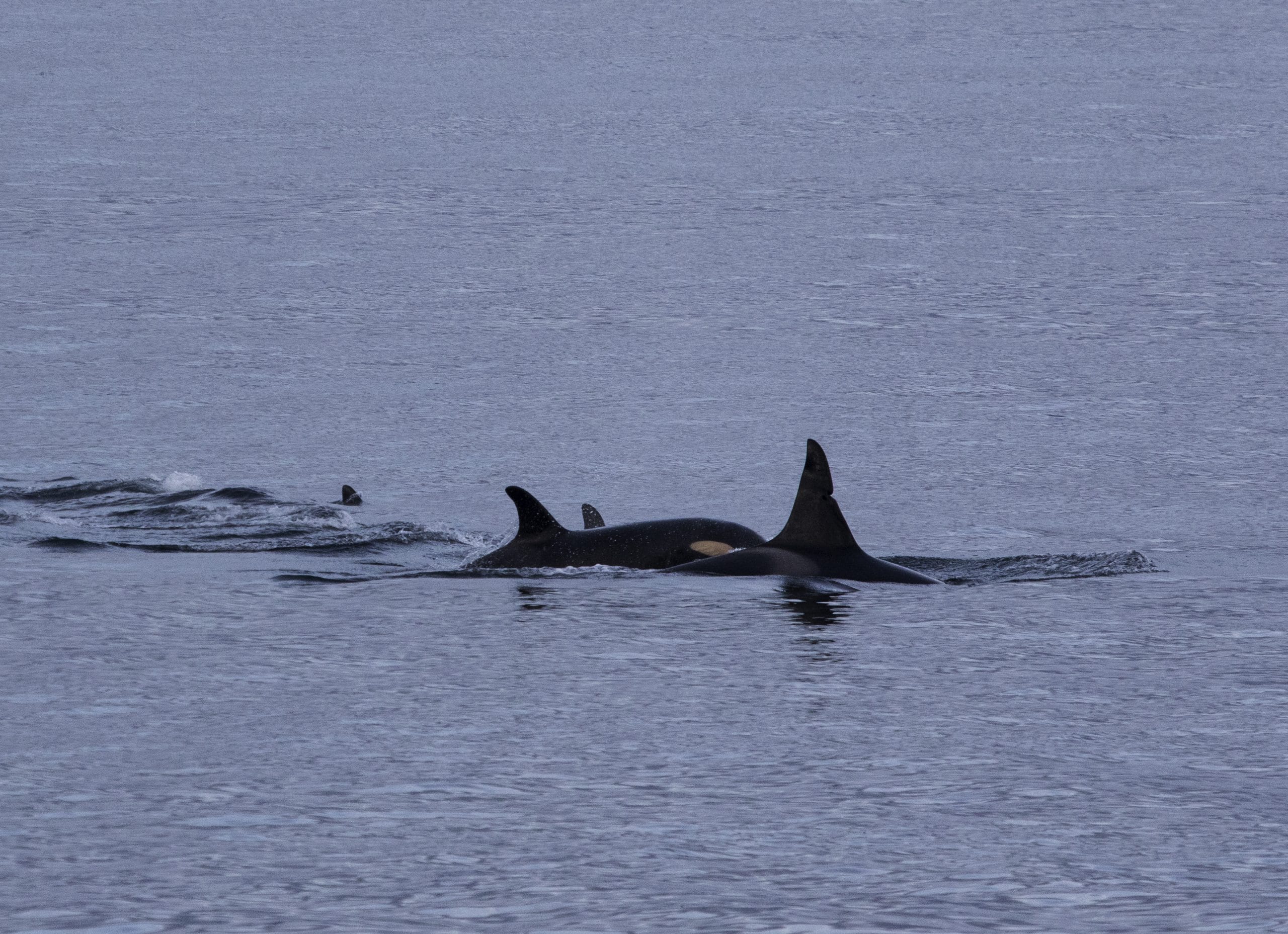 Under the Species At Risk Act (SARA), the Canadian equivalent of the Endangered Species Act (ESA), critical habitat is defined as “habitat that is necessary for the survival or recovery of a listed wildlife species.”  For Resident orcas, the features used to identify these areas include:

The new areas of critical habitat include waters off Southwestern Vancouver Island, an area important to both Northern and Southern Resident orcas, and Western Dixon entrance for Northern Residents.  Extensive research including boat-based surveys, prey sampling, and acoustic monitoring provided information on how and when the orcas use these areas, and contributed to their protection as critical habitat.

Both populations of Residents use the area off Southwestern Vancouver Island year-round; Southern Residents mostly in May-September and Northern Residents in March and April.  This area includes several highly productive areas for Chinook, such as Swiftsure Bank, making them important feeding grounds for Resident orcas.

Dixon Entrance, located on the north side of Graham Island off Northern British Columbia, is used by Northern Resident orcas throughout the year, particularly in the late winter and spring.  More Northern Resident pods have been detected using this area than further south in Johnstone Strait, the original critical habitat area for Northern Residents.

WDC has submitted several rounds of comments in support of expanding critical habitat for Resident orcas in Canadian waters, including in 2017’s review of recovery efforts and in last month’s formal comment period.  After the recent news about the serious state of Canada’s salmon stocks and the extensive activity by the Canadian Navy in this area, additional protection for this habitat is a welcome step forward.  We’re happy to see the designation made official and will keep working with our colleagues and agencies across the border to make even more progress on protecting orcas and salmon in Canada!

Update: An official announcement was made on December 19th by DFO Minister Jonathan Wilkinson.  Watch the video here!

Help us continue our work to protect orcas by checking out our year-end fundraising auction! 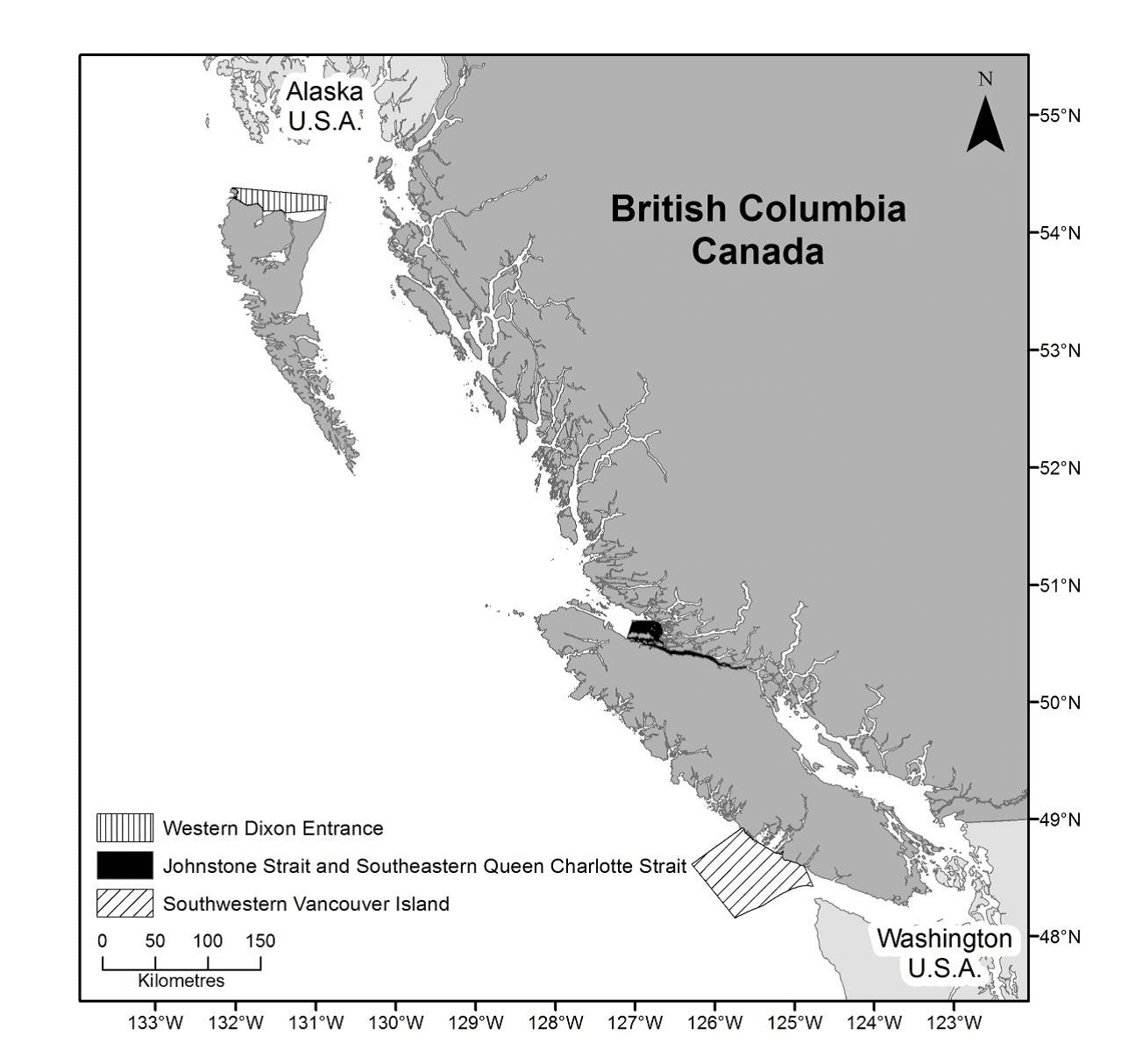