The US government has announced that it will authorise five permit requests to conduct seismic testing along the US East coast, a year-round habitat for endangered North Atlantic right whales.  Seismic surveys are used to search for deposits of fossil fuels by emitting loud pulsing sounds every 10 seconds, 24 hours a day. This underwater noise pollution is known to harass, harm, and even kill whales and dolphins.

Once abundant in the eastern and western North Atlantic, only an estimated 411 North Atlantic right whales survive along the East Coast of the United States and Atlantic Canada.  Since April of 2017, an unprecedented loss of 20 right whales from human impacts has drastically reduced the population, putting them at risk of extinction.  Both visual and acoustic data confirm that right whales use the mid-Atlantic region of the US year round to feed, socialize, and nurse calves.  Furthermore, research shows that man-made noise increases stress hormones in right whales which can impact their ability to reproduce and lower their immune systems. 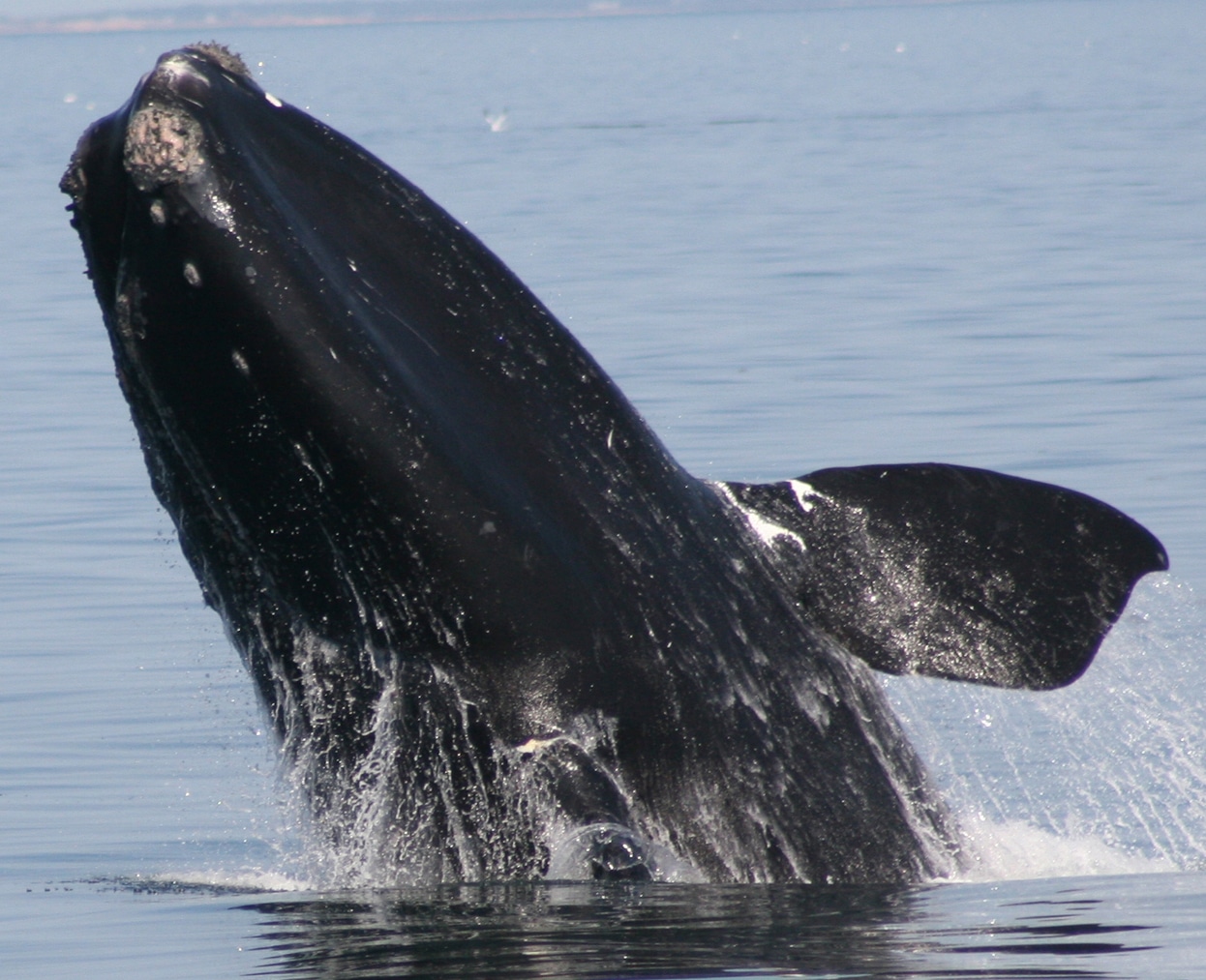 “North Atlantic right whales, a species already threatened by humans, are now being pushed closer to extinction, not only from loud and stressful seismic testing, but from the long term risk of future oil spills” said Regina Asmutis-Silvia, executive director of Whale and Dolphin Conservation.  The risk of oil spills has been an ongoing concern for east coast communities, more than 200 of which have openly opposed offshore drilling.

Emerging research underscores the critical role North Atlantic right whales play in the ecosystem by supplying nutrients to phytoplankton, which produces most of the world’s oxygen, which fish depend on,. Impacts from potential oil spills are also significant.

“Oil exploration along the US east coast is a short sighted and it’s not just whales who will pay the price, but everyone who relies on fishing, tourism, a coastal community, and a healthy planet” said Asmutis-Silvia.

WDC IS FIGHTING TO SAVE NORTH ATLANTIC RIGHT WHALES.  DONATE AND HELP