A dead sperm whale who washed up on a beach in Indonesia this week was found to have nearly 6kg of plastic inside their body.

Indonesia’s Coordinating Minister of Maritime Affairs Luhut Binsar Panjaitan said the incident should raise public awareness. “Many other marine animals may be contaminated and this is very dangerous for us. Plastic waste is a common enemy.”

Earlier this year, a study found that most of the endangered sperm whales that have been found dead in the eastern Mediterranean since 2001 have been killed by plastic debris. 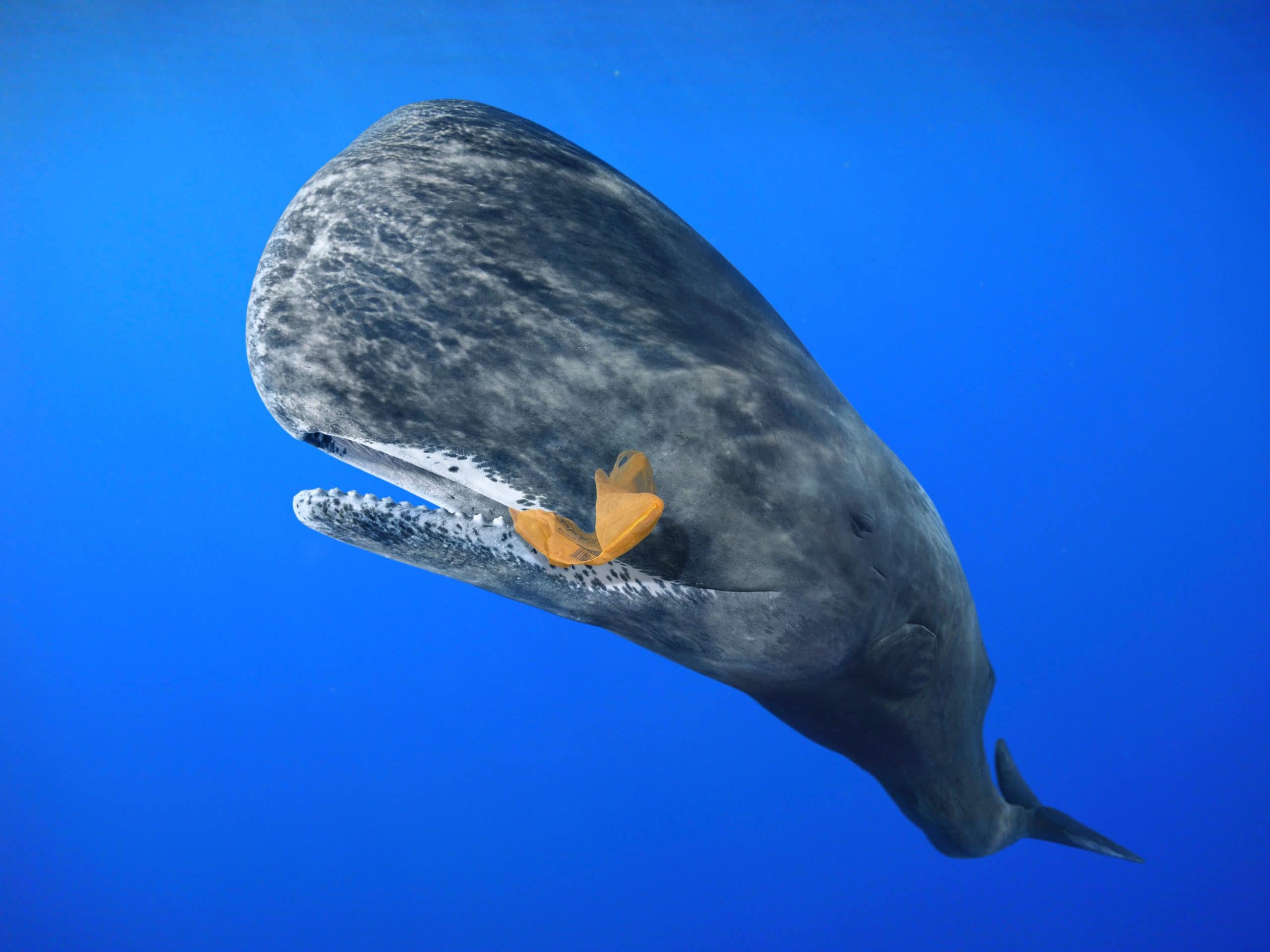