Norwegian fisheries minister, Harald Nesvik, has donated half a million kroner (around £46k) to support marketing of minke whale meat in Norway in an attempt to increase flagging sales.

He exclaims that ‘whale tastes good! It’s excellent meat, it’s healthy and we should just eat more of it’ and that ‘Norwegian whaling is sustainable and adheres to strict rules.’  However, the facts would seem to suggest otherwise. We simply don’t know enough about the size and health of targeted minke whale populations to state with confidence that the hunts are sustainable and our oceans are so polluted that all whale meat is contaminated to some extent.  A recent report by Norwegian authorities has confirmed the immense cruelty of the hunts. Almost 20% of the whales shot by harpoons tipped with explosive penthrite grenades suffer between 6-25 minutes before they eventually die.

‘We can only imagine how agonising these deaths must be for such intelligent, sentient mammals’, says WDC anti-whaling campaigner, Vanessa Williams-Grey.

Public demand for whale meat in Norway has been falling for some time and has led to the Norwegian government spending more money on research to try to rebuild the market for whale products. 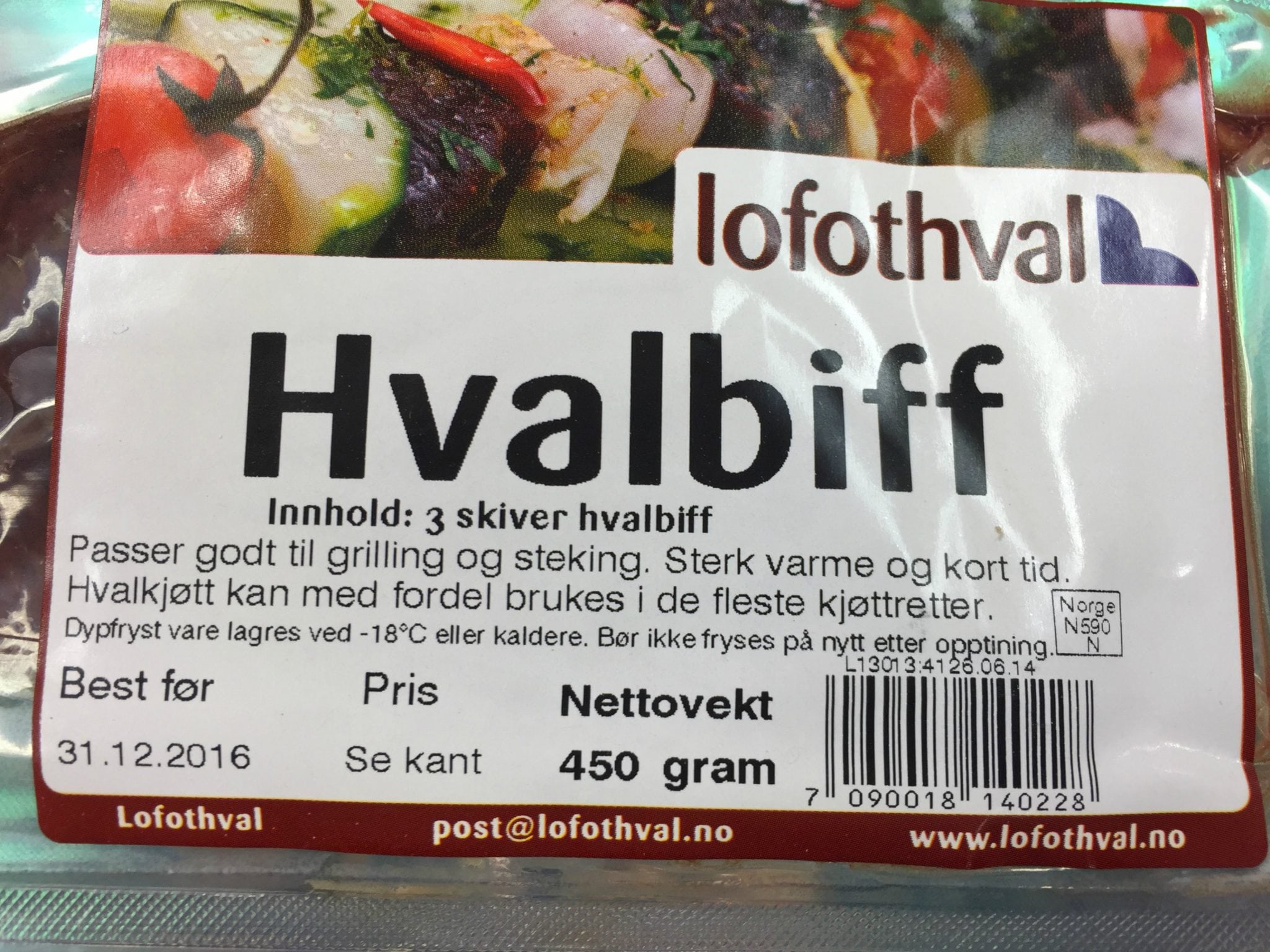