A new study released this week suggests that the futures of more than half of the different orca population groups in the ocean are in doubt and that some, like the pod located off the West Coast of Scotland, are almost certainly doomed because of the level of pollutants in the water.

One of the main factors is polychlorinated biphenyls (PCBs), a chemical compound used in a wide range of products from plastics and paints to electrical equipment and sealants. PCBs are so highly toxic that they were banned in the 1970’s but they were used in such huge quantities that they still remain in the ocean today. 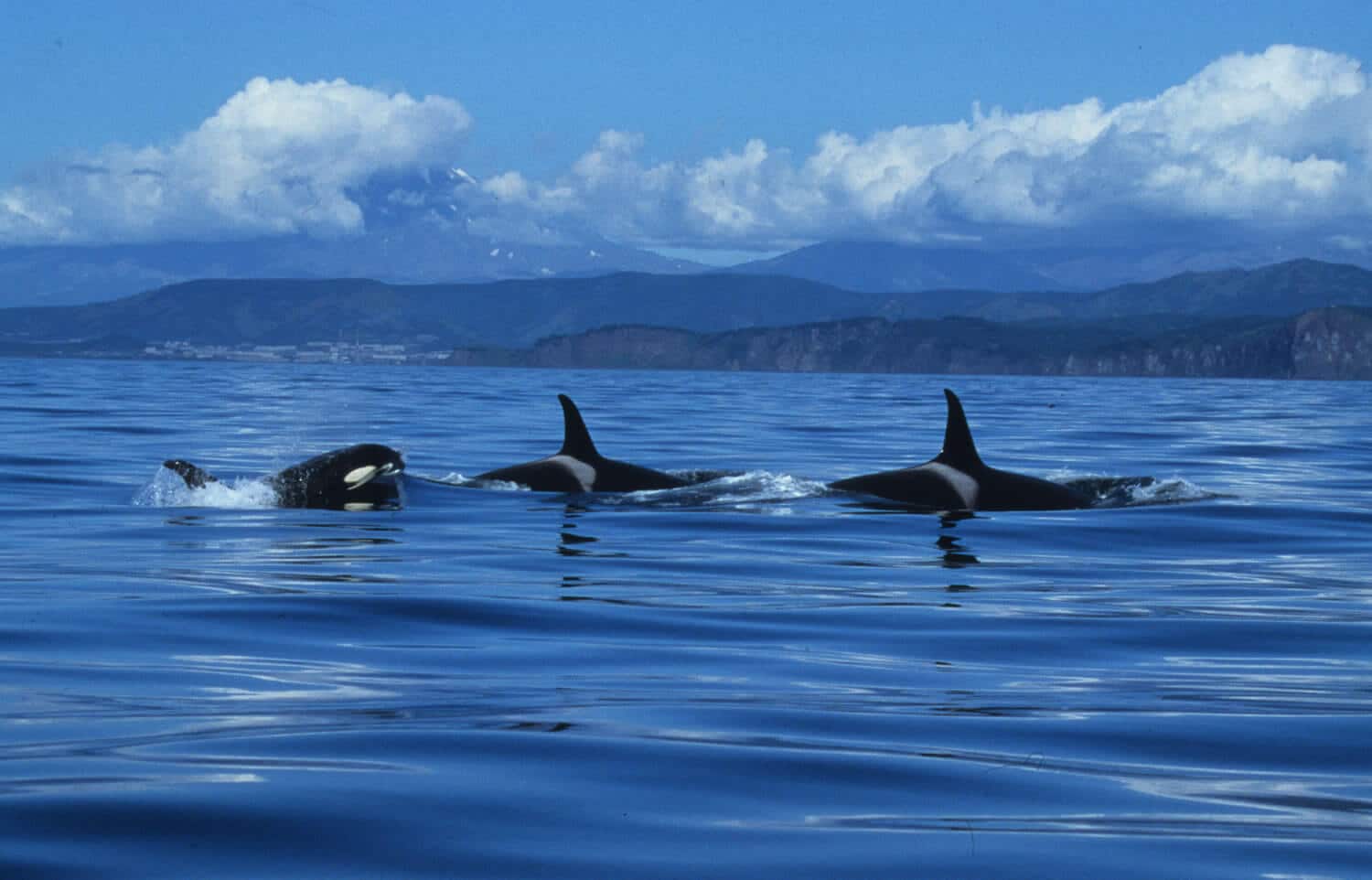 PCBs are found in seals, fish and other prey and orcas then absorb PCBs through this food chain, causing their immune systems to be reduced and drastically affecting their ability to reproduce.

Meanwhile, off the west coast of Scotland, only eight orca remain in this particular community, with no calves born in 25 years now. One of the group’s adult orcas, Lulu died recently and was found to have a shocking amount of PCBs in her system; well over 20 times the level where damage in marine mammals is known to occur. With no young being born, these orcas will soon be a thing of the past.

Please make a donation to help WDC protect the UK’s whales and dolphins or Adopt an orca with WDC for monthly updates and news.