Bristol-based YouTube video game sensations,The Yogscast have been crowned Celebrity Charity Champion at this year’s Third Sector Awards in recognition of support given to WDC and our work.

The Award, which was presented at a special celebration evening event in London, recognises and celebrates those celebrities that have shown genuine and productive support for their chosen charity or charities. 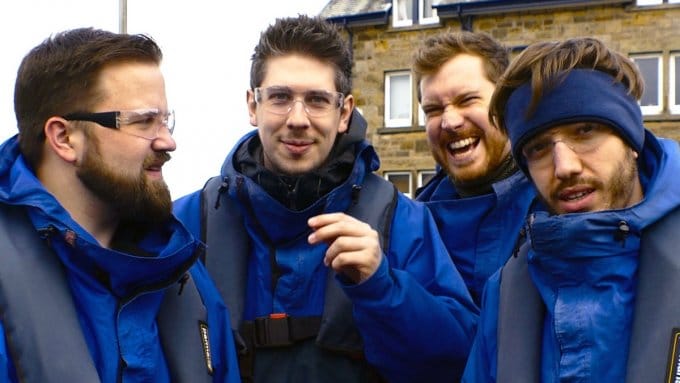 The Yogscast are superstars of the gaming world and run one of the biggest and most influential YouTube channels in the UK, which has amassed more than 20 billion views and boasts 25 million subscribers.

The Yogscast have supported WDC since and have raised hundreds of thousands of pounds for our work to help fight the threats whales and dolphins face each day as well as helping us to expand our reach within the gaming community.