A coalition of conservation groups in Canada has filed suit against the Trudeau administration to protect the Southern Resident orcas.  The lawsuit follows a petition filed earlier this year asking the Ministers of Canada’s Department of Fisheries and Oceans (DFO) and Environment and Climate Change Canada (ECCC) to recommend an emergency order to protect the critically endangered population.

Under Canada’s Species at Risk Act (SARA), similar to the U.S. Endangered Species Act (ESA), the government has broad authority to take immediate action if a species is found to be under an imminent threat to survival or recovery.  Despite a determination from DFO that the Southern Residents were indeed facing an imminent threat, and acknowledgement that current efforts to address the suite of issues impacting the survival of the orcas are not enough to ensure recovery, the Ministers failed to recommend an emergency order by the requested deadline.

The agencies in charge of orcas and their environment in Canada cited a number of recent actions Canada has initiated to protect Southern Resident orcas, including closing key orca foraging areas to Chinook fishing, reducing the overall catch of Chinook, the Port of Vancouver’s ECHO project to slow down large vessels, and Canada’s new requirement for vessels to stay 200m away from orcas.

However, the conservation groups argue that these actions do not go far enough and the Canadian government could be doing much more to help the Southern Resident orcas.  Concerns raised include:

Acknowledging that the Southern Resident orcas are under imminent threat enables the Ministers of DFO and ECCC to recommend an emergency order to Prime Minister Trudeau and the Cabinet, which would allow immediate actions to be taken.

This summer has brought the world’s attention to the plight of the Southern Resident orcas, as Tahlequah (J35) mourned the loss of her newborn daughter and rescue efforts attempted to save ailing young Scarlet (J50), who sadly passed away earlier this month.  Meanwhile, renewed efforts in both Canada and the U.S. to address the complicated web of threats faced by this unique population – a lack of food, high levels of pollution, noise, and disturbance, and risk of oil spill – move forward.  The Washington State Southern Resident Recovery Task Force is expected to finalize recommendations to Washington Governor Jay Inslee by November 1st, and the conservation groups in Canada await a response from the Government to set a hearing and plan the next steps. 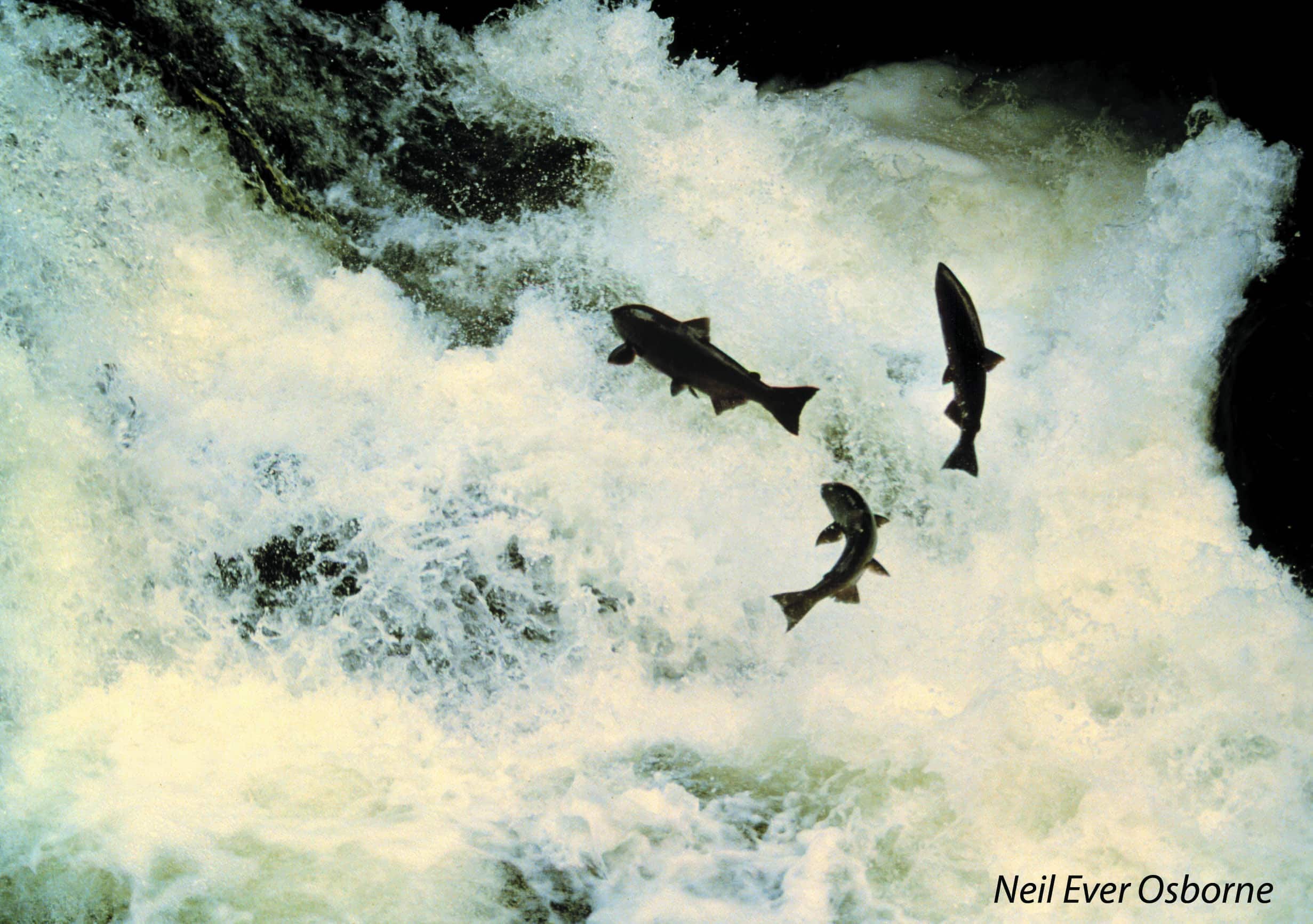