Moby, who was thought to be around 58 years old, had been held in captivity since 1971. The exact cause of death is not known at present but further details may be released by the zoo following investigations.

Throughout much of his life, Moby could be seen swimming in the same pattern around his tank, a sign of stereotypic behaviour often seen in intelligent, wide-ranging marine mammals like dolphins when they are held in captivity for long periods. 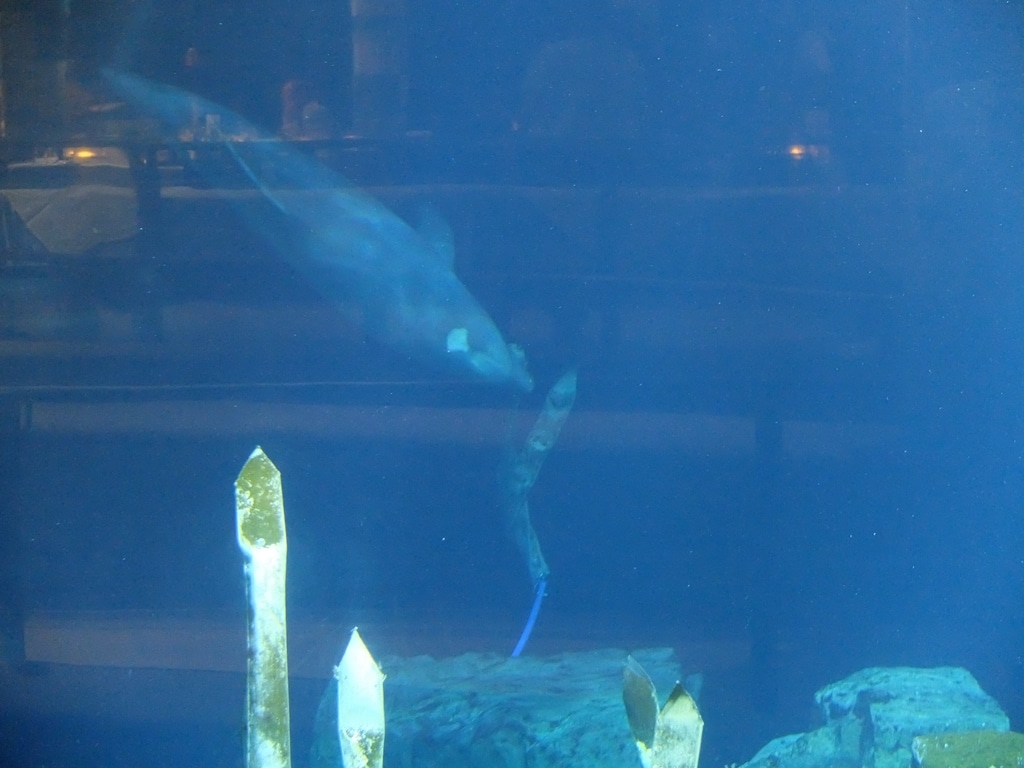 WDC is calling for the closure of Germany’s two remaining dolphinariums. In recent years, two captive dolphin facilities have closed in Germany and public opinion is increasingly against these types of shows.

Moby was still young when he was captured in Caribbean waters, removed from his family and taken into captivity. He was held in a dolphinarium in Florida for a few weeks before he was brought to the Nuremberg Zoo. It was always easy to recognize Moby because of the white patch on his head caused by swimming into a tank wall, probably deliberately.

“After 47 years of captivity, Moby’s life has ended. His life was one confined within concrete walls with changing tank mates and the same daily routine. I truly hope that Germany will follow the example of other countries and introduce legislation to prohibit the holding of dolphins in captivity, thus putting an end to further costly displays and the suffering of these dolphins ”, says David Pfender, End Captivity campaign lead at WDC Germany.

Very few of the 3,000 whales and dolphins held in captivity live as long as Moby did. In the wild dolphins can live even longer. In 2014 a wild female was determined to be at least 64 years of age.

Instead of dying in his natural surroundings, the ocean, Moby died over 7,000 kilometres away in a tank far from his family. Moby survived 15 of his 19 children. Eight of them lived only a few days while six were stillbirths or miscarriages. Only one calf (Neike) lived longer, and she also died young, at only six years old.

In the wild, dolphins can swim up to 100 miles across the ocean in one day. WDC has been concerned for years about Moby always swimming the same pattern in the tank and has exclusive footage of Moby displaying the same movement pattern over and over again.