A proposal to establish a South Atlantic Whale Sanctuary (SAWS) has failed to be ratified at International Whaling Commission (IWC – the body that regulates whale hunting), which is  meeting in Brazil this week.

The sanctuary would prevent whale hunting and encourage research and economic opportunities for local communities in the South Atlantic, but it failed to pass with a 61% majority voting against it, and despite the IWC’s own Scientific Committee already giving the plan its backing.

The South Atlantic Whale Sanctuary has been voted on at previous IWC meetings but once again faced opposition from pro whaling nations, led by Japan. 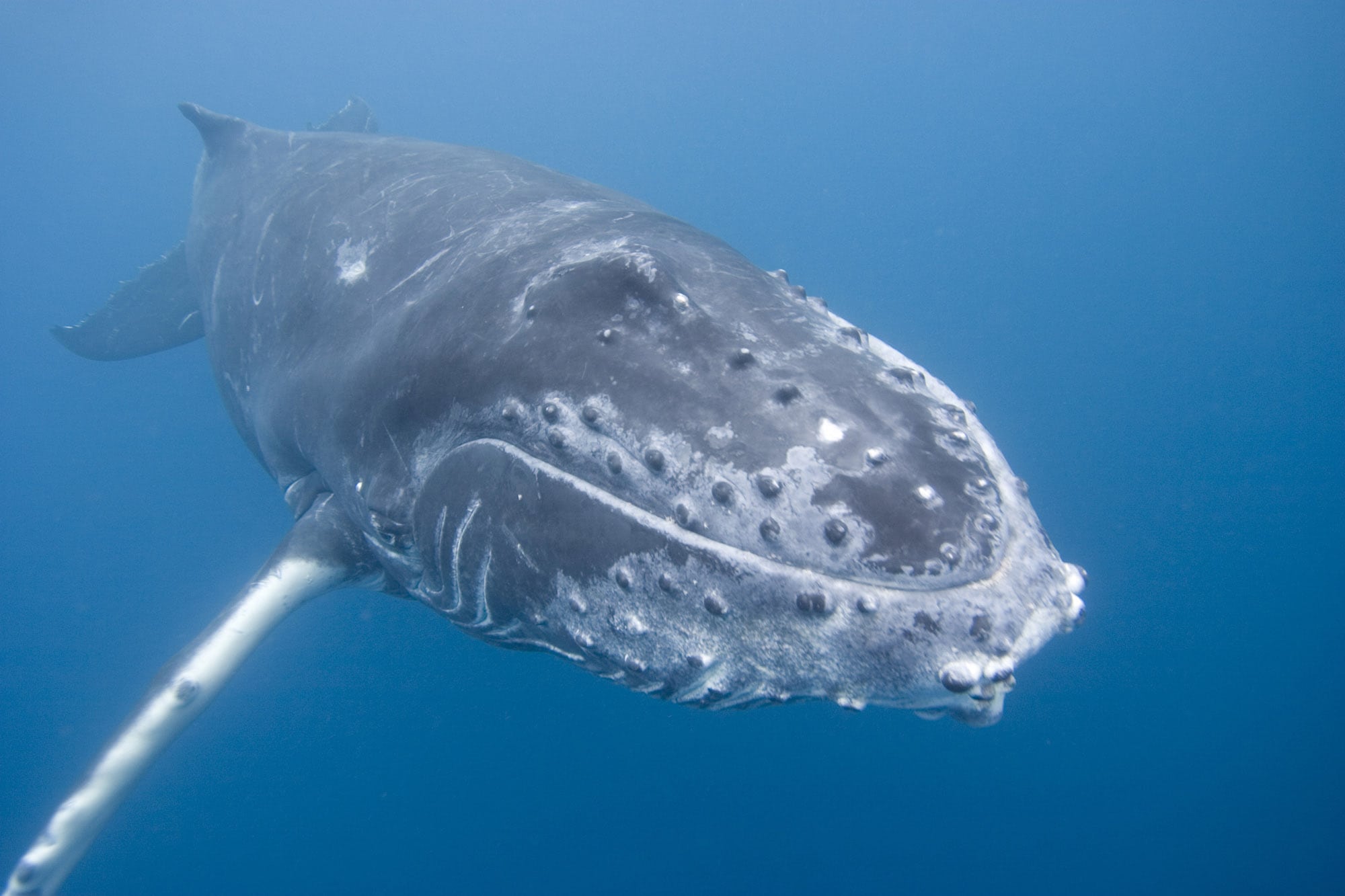 The IWC meeting will now consider a proposal centring on changes to some regulations around aboriginal subsistence whaling  – hunting carried out by a few countries who seek to kill whales to meet nutritional and cultural needs.

The “bundle proposal”, as it is being called, has been submitted jointly by Denmark (on behalf of Greenland), the Russian Federation, St Vincent and the US. It aims to loosen regulations for subsistence whaling and give more decision making power to the individual countries themselves and away from the IWC.

Some parts of the proposal are particularly dangerous and involve:

WDC will continue its work at the meeting – advising governments on the dangers of this proposal, and seek to ensure that the regulations are not loosened but tightened.