Iceland’s commercial hunt of minke whales has ended for this year.

The common minke whale is the main species targeted by Japan, Norway and Iceland when they undertake ‘scientific’ and/or commercial whaling.

Iceland has continued to kill whales despite the International Whaling Committee’s ban on commercial whaling, using loopholes and its much-disputed move to take a so-called ‘reservation’ in 2002.

WDC’s view is that, since minke whale numbers in the region are steadily declining – with the reasons behind this decline still poorly understood – further quotas should be denied for that reason alone. Moreover, the hunts are extremely cruel as many of the whales do not die instantly. 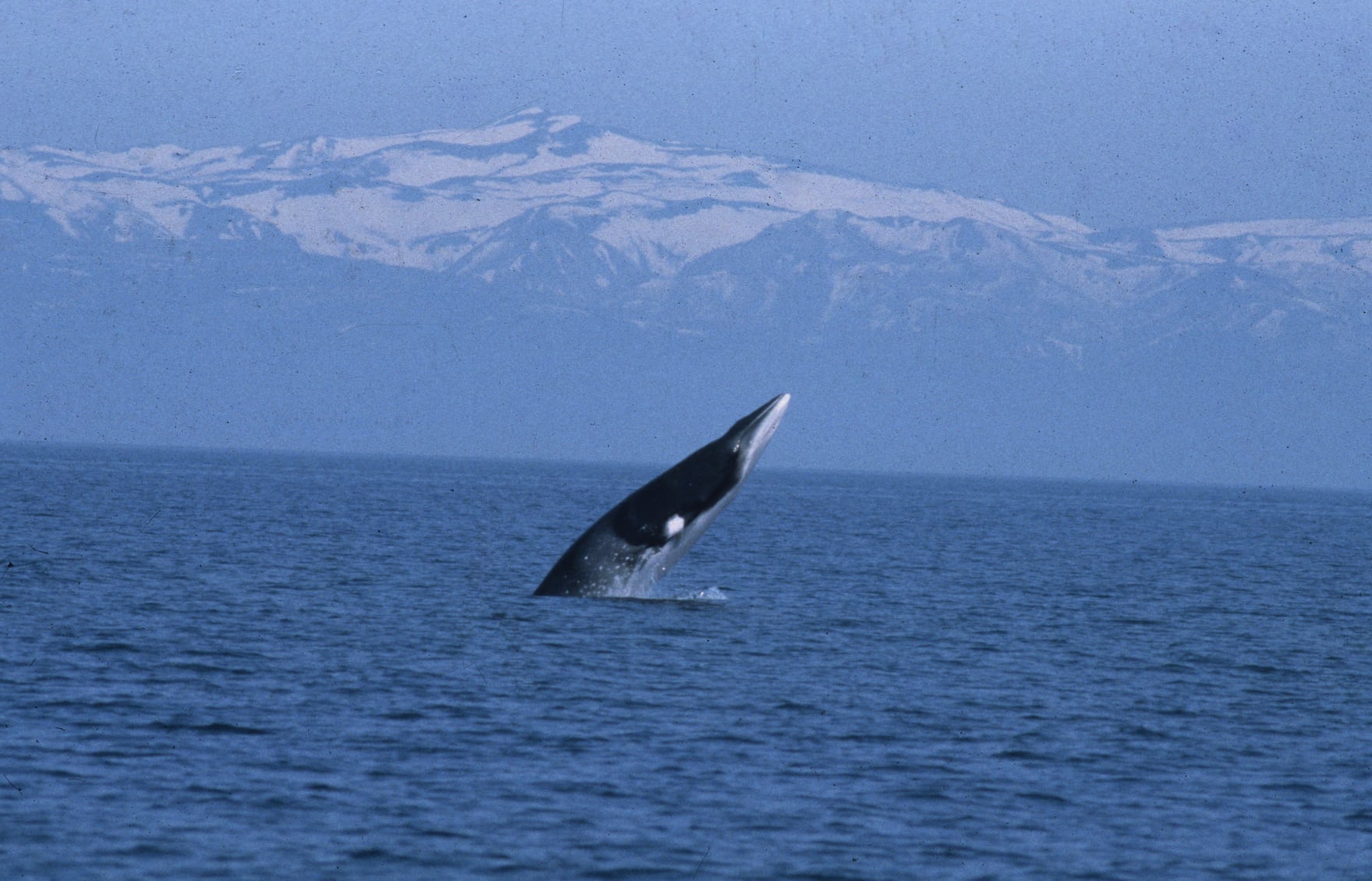 Gunnar Bergmann Jonsson, CEO of minke whaling company IP-Utgerd Ltd said to Morgunbladid newspaper “We need to go much farther from the coast than before, so we need more staff, which increases costs”. Because of declining profits, the local industry is struggling and demand is diminishing.

Vanessa Williams-Grey, policy manager at WDC, comments “I am delighted that the cruel and unnecessary minke whale hunt has ended for this year, but fin whales are still being killed. WDC won’t stop until all whales are safe and free off Iceland.”

Kristján Loftsson, the world´s last commercial fin whaler, has already killed 57 of these gentle giants this year. His operations sparked even more international outrage when news broke of the illegal kill of an endangered and very rare blue whale or blue/fin whale hybrid in mid-July.