Reports from Russia have emerged detailing a decision by fisheries authorises that orcas will once again be targeted for capture for sale to aquariums.

A quota to capture up to 13 orcas from the Okhotsk Sea this summer has just been made public and comes despite strong objection from scientists and others within Russia.

At least 20 orcas have been captured from the Okhotsk Sea since 2012 even though uncertainty around population numbers remains, and a recommendation by Russian scientists that no orcas should be taken from this wild population. 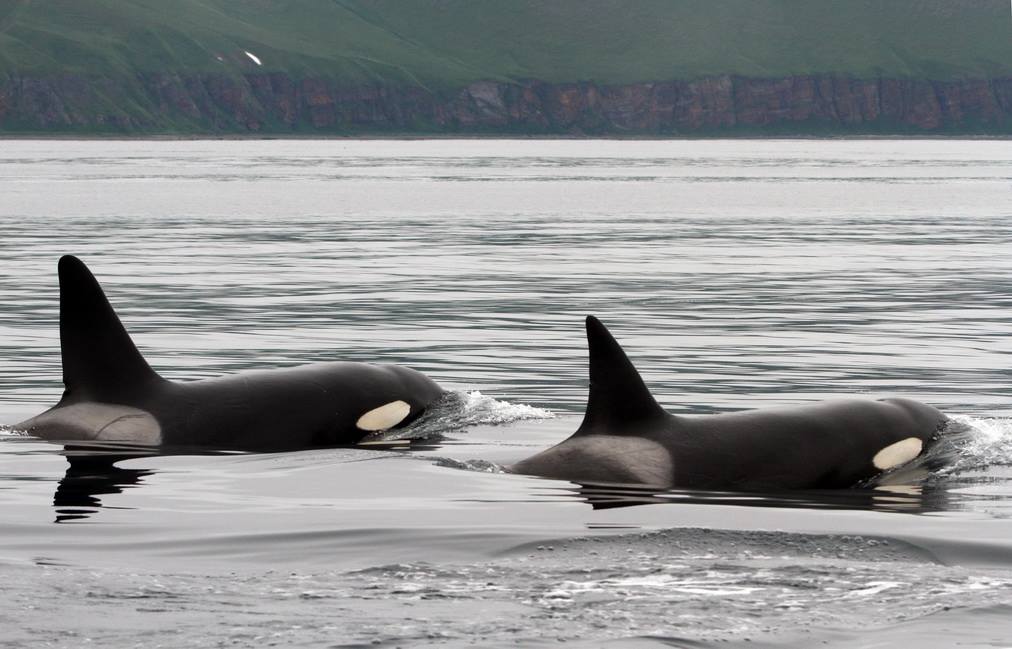 Over 100 statements and letters were received by the administration looking into the quota numbers arguing that no quota should be grated and, at a hearing recently it was pointed out that there was no scientific basis for the captures.

However, three weeks after the hearing, Rosprirodnadzor (the Federal Service for Supervision of Use of Natural Resources) approved the quota of 13 orcas that could be captured in 2018 in the Okhotsk Sea.