Over 130 short-finned pilot whales have died in a mass stranding on a beach in Western Australia.

Commercial fishermen spotted the pod of 150 whales stranding at Hamelin Bay, 200 miles south of Perth. Western Australia state’s Parks and Wildlife Service arrived at the scene by morning and were assessing the health of around 15 whales left alive, attempting to herd some of the whales back out to sea. 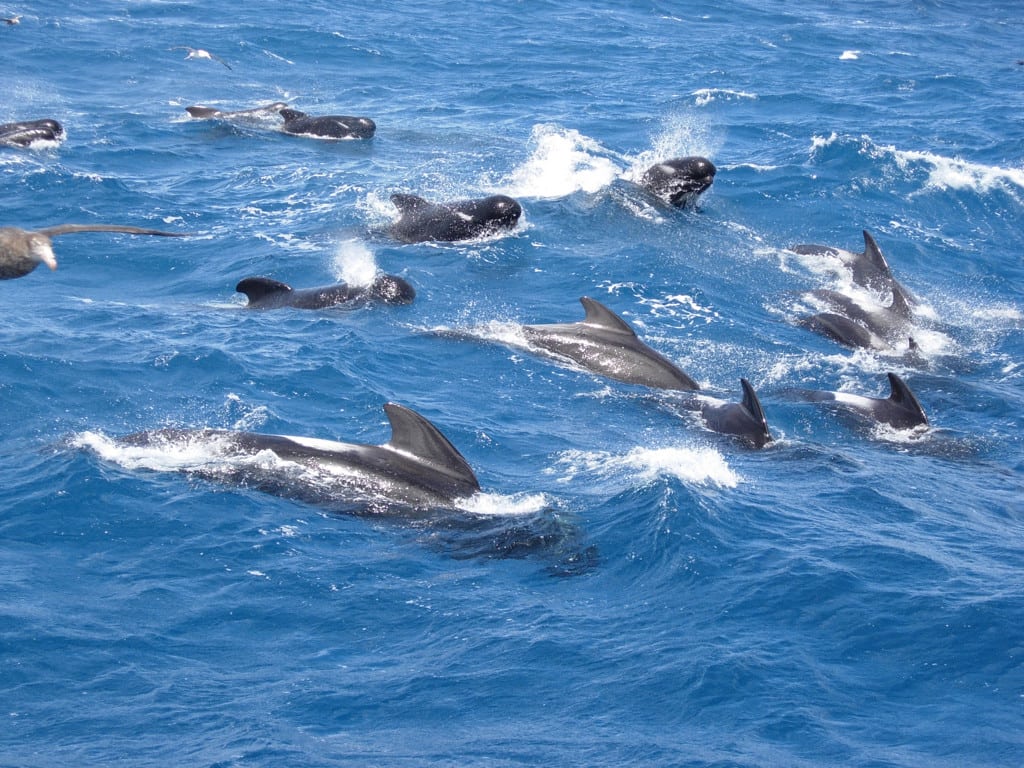 Locals and tourists are being warned to stay out of the water due to potential attacks by sharks that could be attracted to the area by the dead whales.

Find out more about strandings

The largest mass stranding in Australia’s west was at Dunsborough in 1996 when 320 long-finned pilot whales came ashore. Pilot whales often strand in large numbers. They live in very tight social groups and usually when they beach it appears that either a lead individual has made a navigational mistake, or one individual has become sick or wounded and led the rest of their pod onto the shore.