Scientists from the University of Manchester took samples from 40 sites across the region with over 500,000 microplastic particles discovered in the River Tame alone.

Microplastics are small pieces of plastic less than 5mm in diameter and include items such as microbeads from washing products (now banned in the UK) and microfibres from clothing. During heavy flooding, the study discovered that 70% of the microplastics, consisting of over 40 billion particles, were washed into the ocean.

The findings, published in Nature Geoscience, suggest that the current estimate for the amount of microplastic pollution in the ocean (five trillion pieces) could in fact be significantly underestimating the true figure.

Once in the ocean, microplastics can end up in the food chain when they are consumed by marine life.

Find out more about why plastic is NotWhaleFood and how you can help. 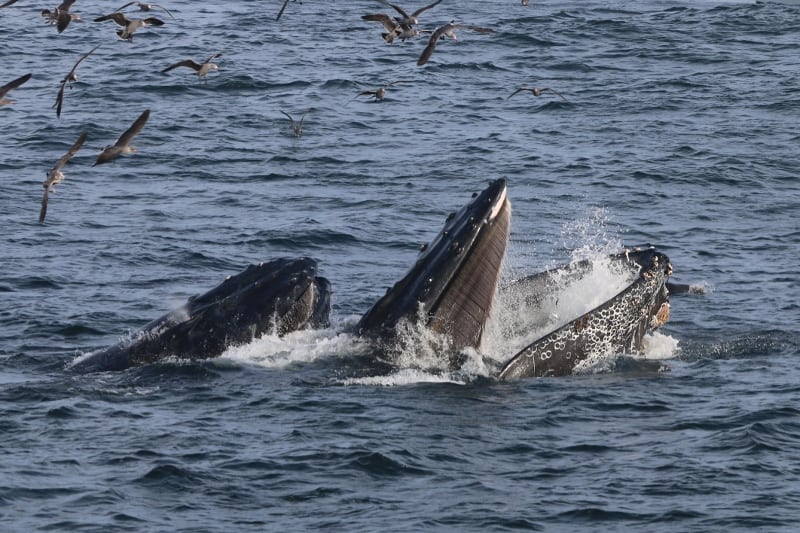