Norway’s government has announced an increase in the number of minke whales that can be hunted this year from 999 to 1278.

This is 28% more than in 2017 even though recent years have seen a decline in the number of whales being killed and fewer whaling vessels heading out to sea.

Falling consumer demand and higher fuel prices along with apparent increasing difficulty in finding the whales have all been blamed on the industry’s decline.

Find out more about whaling in Norway and support WDC’s efforts to end this cruel practice. 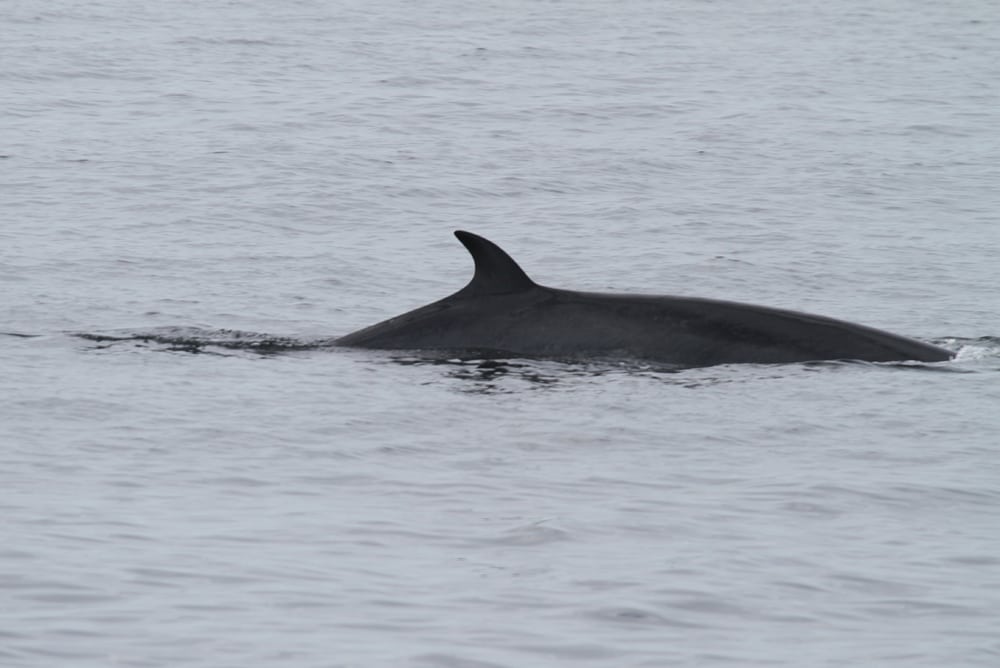