A population of one of the world’s most endangered dolphins is under serious threat in the Halda River, Bangladesh. In the four month period up to February, 17 South Asian river dolphins (also known as the Ganges River dolphin) died in the river and experts are now calling for their home to be declared a sanctuary and proper protection implemented for the dolphins.

South Asian river dolphins inhabit many of the major river systems of Pakistan, India, Nepal and Bangladesh but as their habitat comes under increasing pressure from human activities, their numbers are rapidly declining. Pollution, dredging, boat traffic and entanglement in fishing gear all pose direct threats while the development of dams and barrages separates populations from each other.

The Bangladesh government has already declared a sanctuary in an area of the world-famous Sundarbans mangrove forest, another important dolphin habitat, and is now being asked to take similar action on the Halda River. 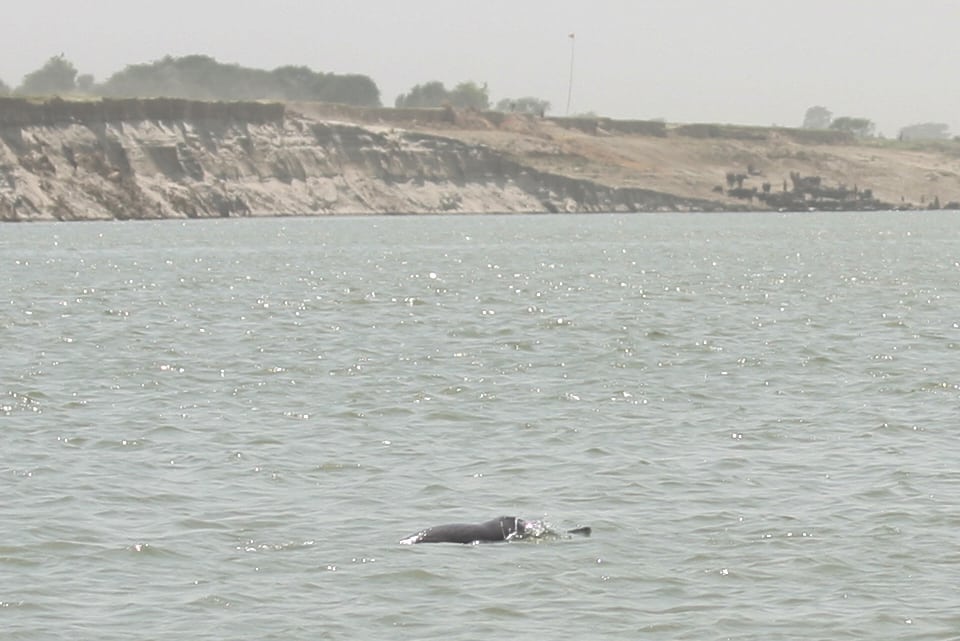