Canada conservation organizations are petitioning their federal government to take immediate action under the Species at Risk Act (SARA, the Canadian equivalent to the U.S. Endangered Species Act) to protect the endangered Southern Resident orca population and the Chinook salmon they depend on.

They are specifically seeking measures to protect critical feeding areas, including limiting sport fishing and whale watching, and slowing large vessels near these important areas.

The Southern Residents have been listed as endangered under SARA since 2003 – two years before they were listed under the ESA in the U.S. – but the Canadian government has yet to take meaningful action to reduce the risks to the orcas and their primary prey, Chinook salmon.  Canada’s Department of Fisheries and Oceans (DFO) has developed an Action Plan for Northern and Southern Resident orcas (the Northern Resident community is listed as Threatened under SARA), but has yet to implement many of the measures outlined in the plan.

This petition comes on the heels of a Southern Resident Recovery Symposium held in Vancouver, Canada last fall.  Opinions were mixed on the outcome of the Symposium, with the Federal Government lauding it as a success, and Canadian conservation organizations expressing their frustration with the Agency’s lack of action – a feeling echoed by groups in the U.S.  Many of the actions outlined in both the Canada and U.S. Recovery plans focus on research and understanding the effects of various threats on the orcas, but do little to actually reduce those threats.

One notable success from the Symposium was the creation of vessel regulations in Canada that match those in the U.S. that have been in place since 2011 – a 200m buffer around orcas in the Salish Sea.  But other options discussed at the Symposium, some of which are included in this petition, have yet to be implemented, despite Government leaders expressing their commitment to make the “hard decisions” on behalf of the endangered orcas.

The Southern Resident orca community has just 76 members left, the lowest in over thirty years.  They have not had a surviving calf since 2015, and were hardly seen in their usual summer feeding grounds last year, likely due to low salmon runs returning to the Fraser River. 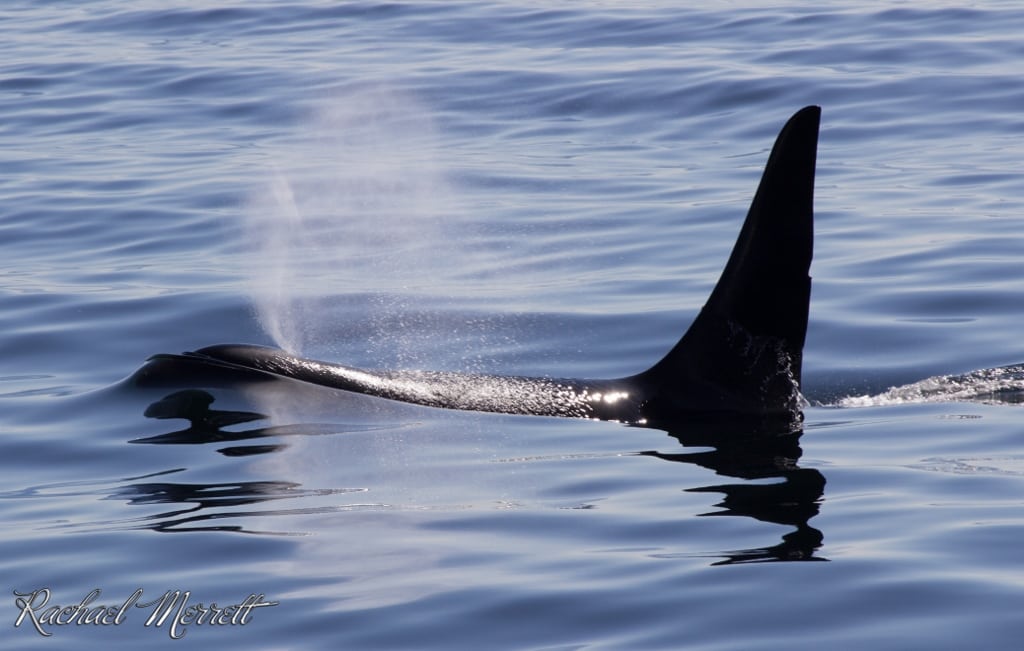