We are disappointed to share the news that the Florida Orca Protection Act did not make it out of subcommittee in the State legislature, and will not move forward on its own in Florida this year.  Introduced in the Florida House of Representatives just a few weeks ago, the Florida bill would set into law SeaWorld’s pledges to phase out orca performances and end their captive breeding program.

Opposition lobbying by SeaWorld and the Florida Attractions Association, among other groups, likely prevented it from being scheduled for a hearing and a vote in the House Natural Resources and Public Lands Subcommittee.

“This bill should not be controversial,” said Colleen Weiler, WDC’s Rekos Fellow for Orca Conservation.  “SeaWorld has already committed to enacting the policies laid out in the Florida Orca Protection Act – we simply want to see those policies turned into law.”

Legal protection in Florida would also extend to the only other orca held captive in Florida, Tokitae (Lolita), a member of the endangered Southern Resident orca community.  The law would also prevent the transport of orcas overseas and any future marine parks from holding orcas captive.

WDC and our colleagues will continue our work to put an official end to captivity for orcas in Florida.  There are still 23 orcas held captive in North America, seven of which are in Florida. 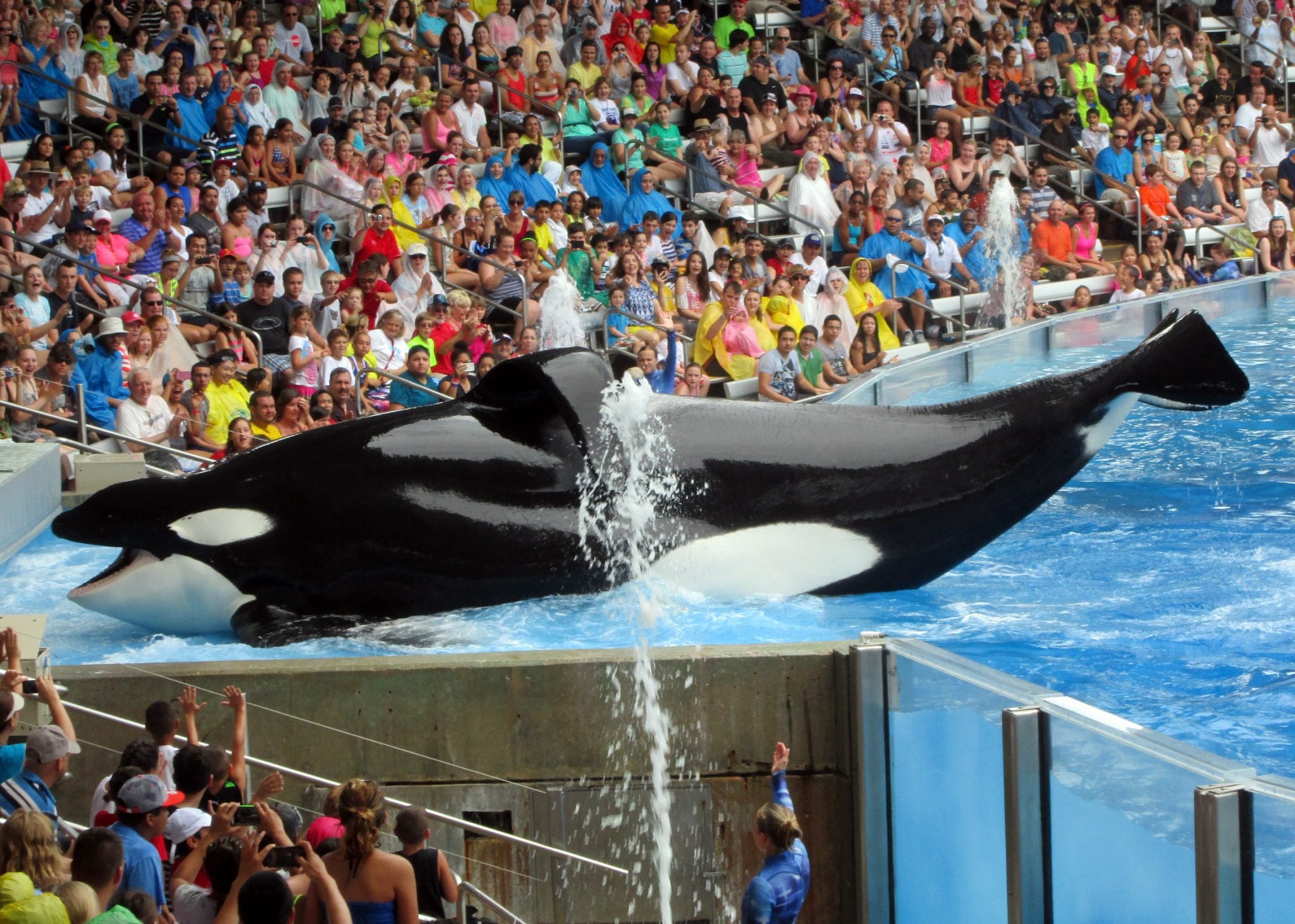