Sadly, despite a plea from U.S. celebrity and well-known advocate Bob Barker to retire Tokitae (Lolita) to a seaside sanctuary, an appeals court ruling has blocked the latest effort to Free Lolita.  The 11th U.S. Circuit Court of Appeals determined that the Miami Seaquarium’s undersized tank, lack of social companions, and inadequate treatment was not violating the federal Endangered Species Act (ESA).

Tokitae is the last surviving Southern Resident orca in captivity.  She is from a unique population now listed as endangered, in large part due to the lasting impacts of the live capture industry, which removed approximately 40% of the population during the 1960s and 70s.  Protection from harm and harassment under the ESA was extended to Tokitae in 2015 when she was legally added to her family’s listing.  Efforts to secure her retirement to a sanctuary using these additional protections have been ongoing since then. 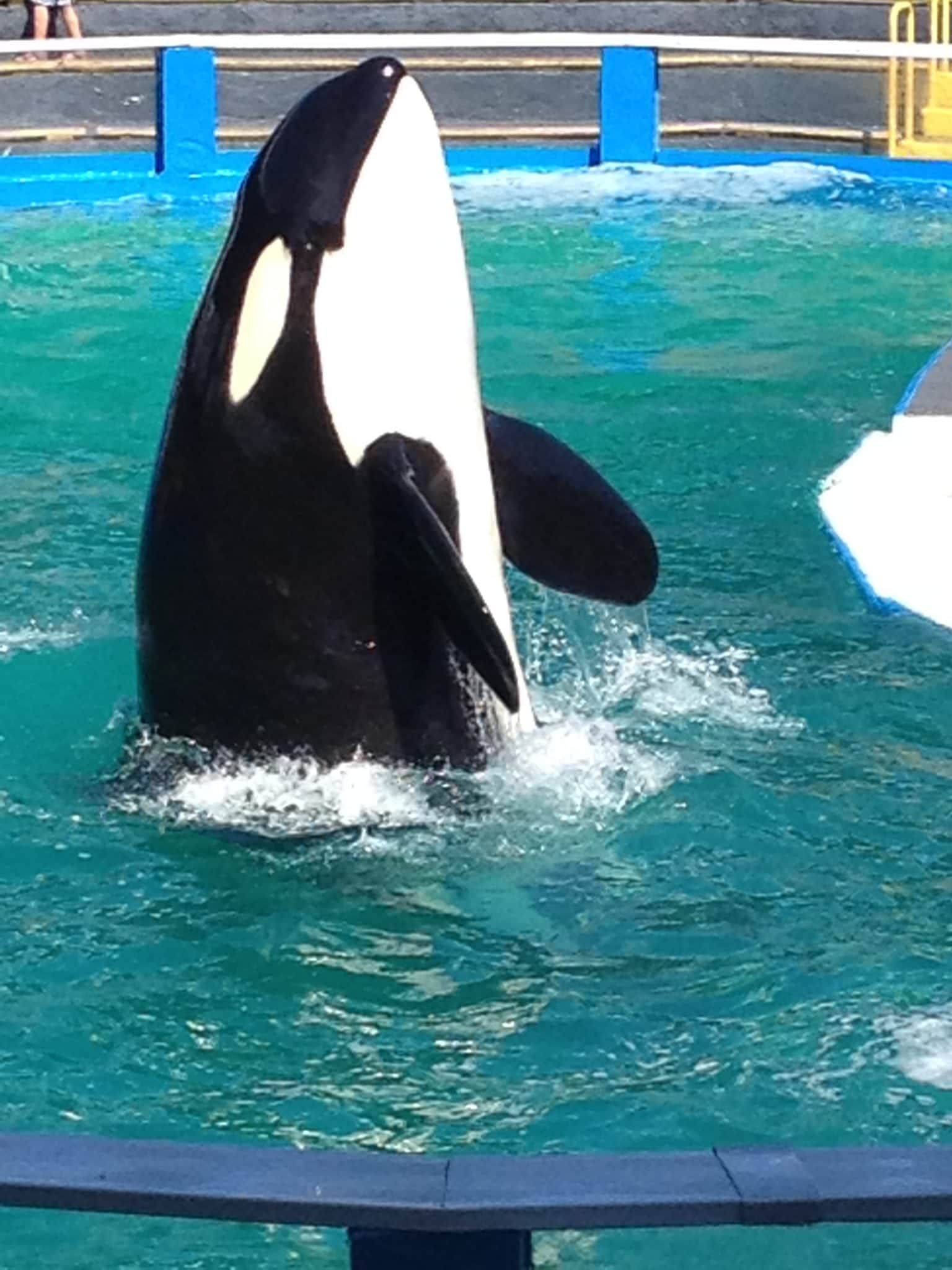