Scientist studying blue whale feeding habits have documented a switch from ‘right-hand’ to left when these huge creatures feed.

Blue whales are similar to many other creatures when it comes to ‘handeness’ or laterality.  They tend to always favour the right. However, results from a six year study of their behaviour off the coast of southern California have revealed that the whales will swap sides when feeding.

Blue whales lunge feed, swimming upwards to the surface gulping huge volumes of tiny krill before performing rolling turns. Hours of film taken by the scientific team show that these rolls are almost always to the left, the complete opposite to the way they feed at greater depths where they execute 90-degree right-handed side rolls. 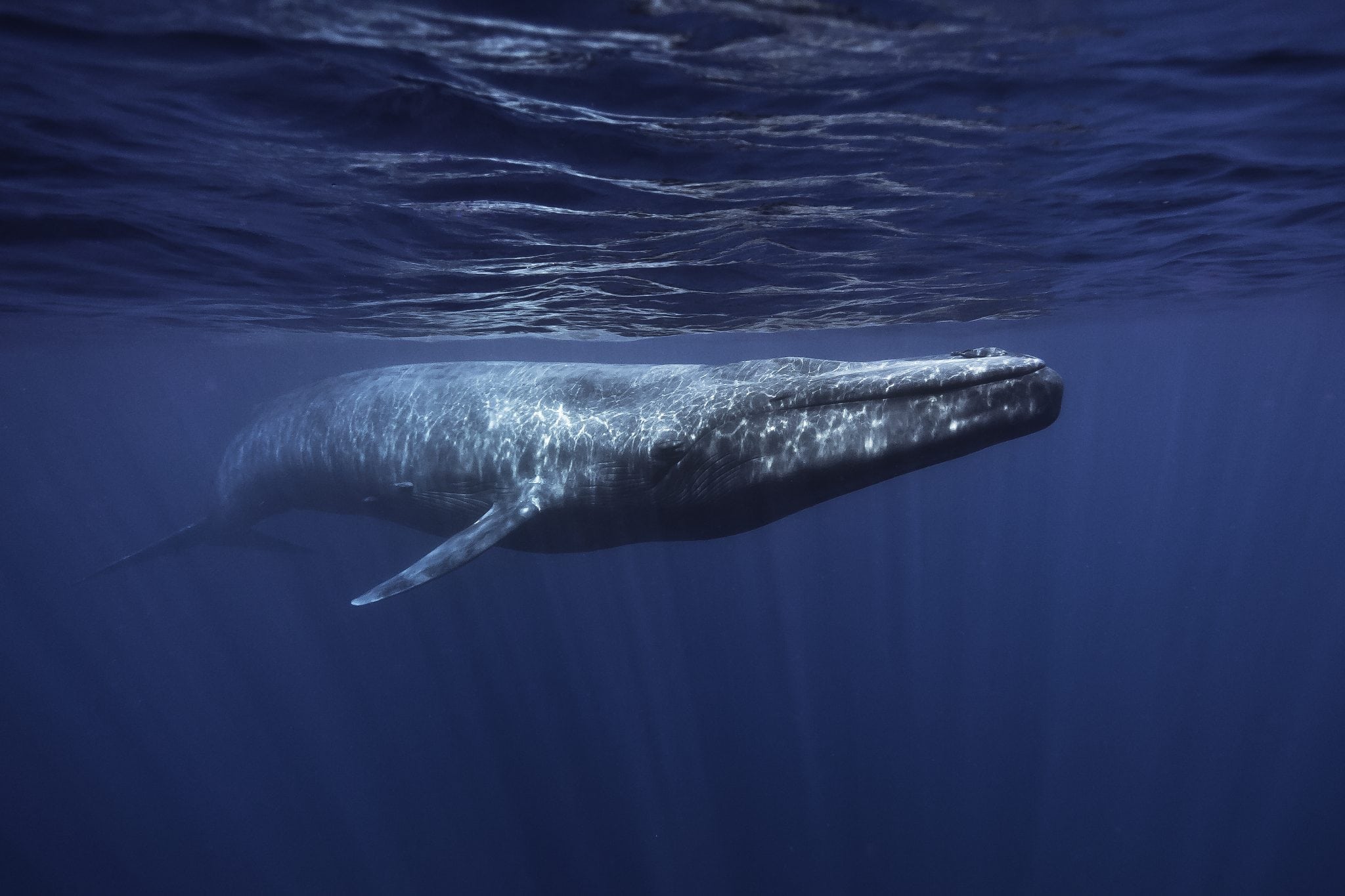