Police and fisheries officials in the Solomon Islands have warned local people not to get involved the illegal capture of dolphins after 14 suspects were arrested on suspicion of operating a ring that traps dolphins to sell overseas.

Earlier this month 20 dolphins were rescued and released from captivity in Rapata Village in Kolombangara Island. 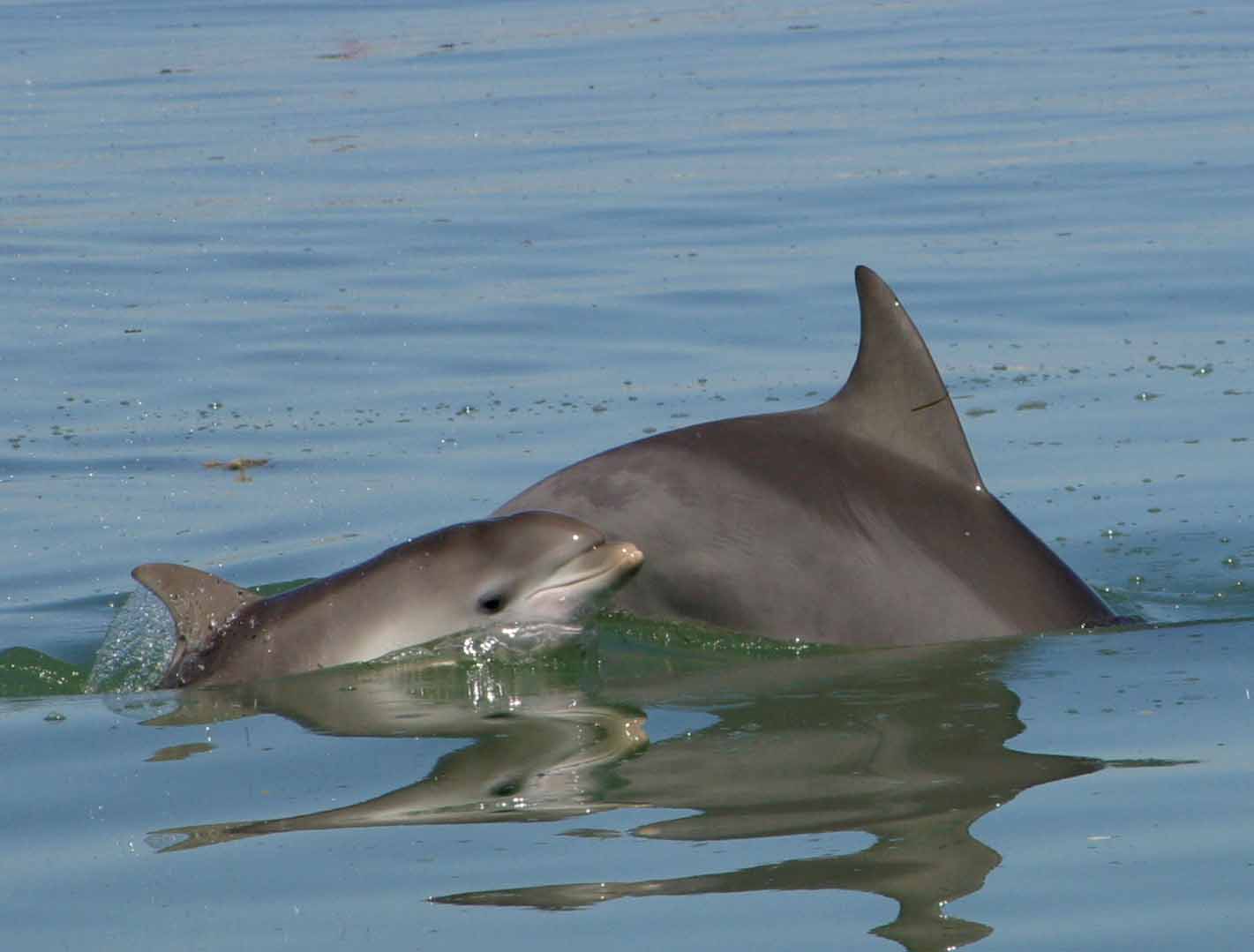 The practice still persists with people reportedly earning around 100,000 Solomon Island dollars, or about $US13, 000, for each live dolphin sold and exported.

Under local laws the penalty for attempting to export dolphins can be a £500,000 fine and/or a two-year prison sentence. In 2016  around 30 Indo-Pacific bottlenose dolphins that had been illegally captured in the Solomon Islands were released back to the wild.