The discovery of yet another dead North Atlantic right whale was made in Massachusetts on October 23, 2017 marking the 16th known death for the critically endangered species since April of this year and the loss of more than 3% of the entire species in a six month period.  This most recent death came only days after scientists at the annual meeting of the North Atlantic Right Whale Consortium predicted that, without significantly reducing the threats of ship strikes and fishing gear entanglements, the species faces extinction within the next 25 years.

While the majority of deaths (12) have occurred in Canadian waters, this is the fourth whale this year to be found dead in US waters. The cause of death of this most recent whale is not yet known, however necropsy (animal autopsy) reports on carcasses examined so far indicate that humans remain the biggest threat to the species survival as ship strikes and fishing gear entanglements continue to accidentally kill right whales.

Earlier this year, researchers presented data to the US Marine Mammal Commission indicating the following:

Yet, neither Canada’s Department of Fisheries and Oceans (DFO), or the US National Marine Fisheries Service (NMFS), the respective government agencies charged with protecting endangered whale species, have proposed any meaningful regulatory measures to end this carnage.  Currently, Canada does not have a plan to address entanglements or ship strikes for 2018 other than enhanced surveillance as the measures currently put in place are only temporary.  In a newly released revised species review report, the US has proposed additional research to address this crisis.

“We sincerely appreciate that neither shippers nor fishers are intentionally killing right whales, but I can’t say the same for the governments of Canada or the U.S.” said Regina Asmutis-Silvia, WDC-NA executive director. “For NMFS and DFO to hide behind a cloak of ‘further studies’ to assess the problem is literally a license to kill.” 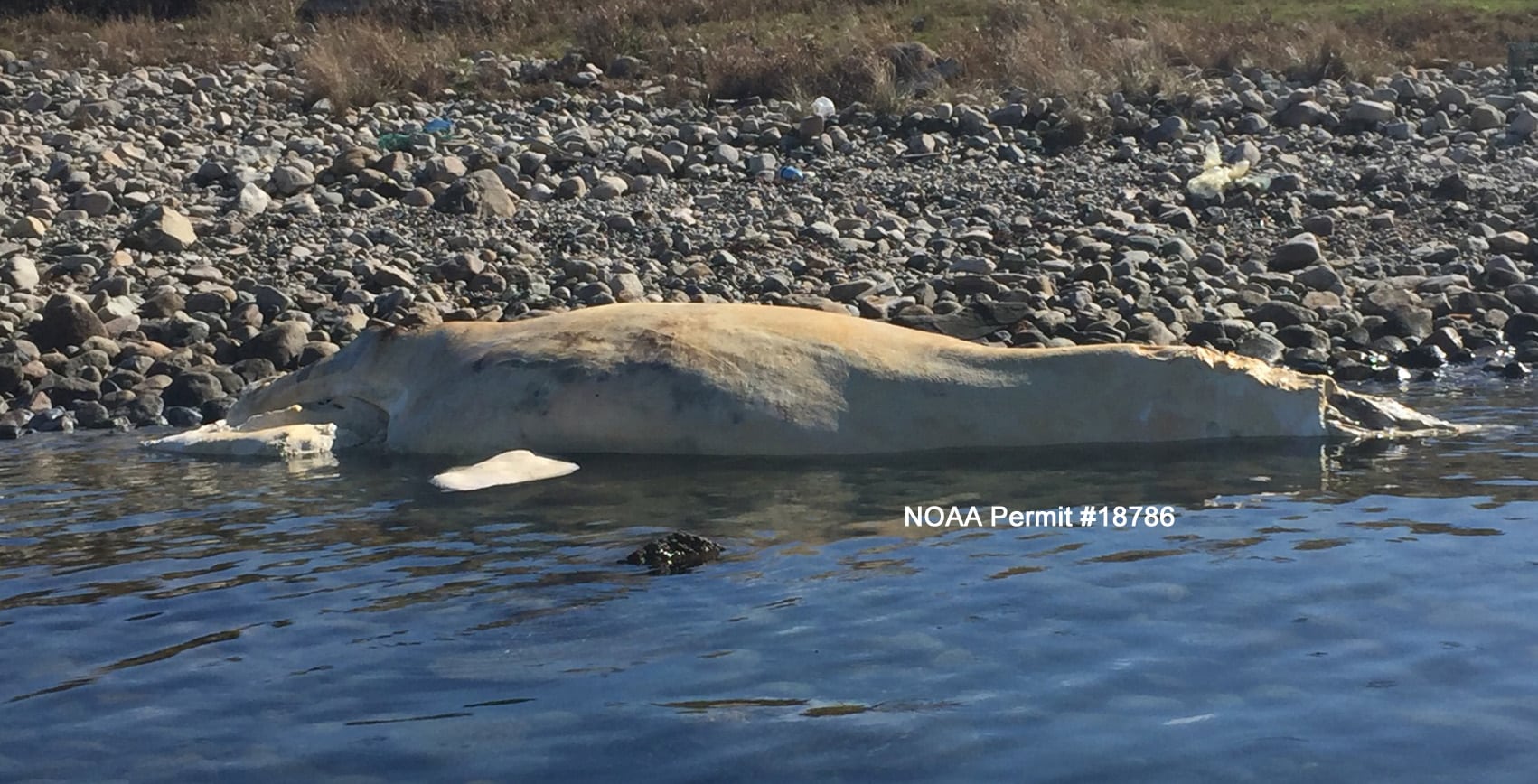 Since its incorporation in 2005, WDC’s North American office has implemented a program specifically dedicated to the continued survival of the critically endangered North Atlantic right whale, a project which the Patagonia Outdoor Clothing and Gear company has helped to support since 2010. If you would like to help WDC and its work to save this species, please consider making a donation.