The past five years have seen the population of North Atlantic right whales fall from 482 in 2010 to 458 in 2015 according to a new model used to estimate their numbers. Over the preceding twenty years the findings revealed the population had increased from around 270 whales in 1990 at a rate of just under 3%.

Researchers from the US National Oceanic and Atmospheric Administration (NOAA) and the New England Aquarium developed the model, which also reveals that the number of adult females has fallen from 200 to 186 during the same time.

2017 has been a particularly bad year with 14 known deaths so far. Collisions with boat traffic and entanglement in fishing gear are major threats to the slow-moving whales which live off the east coast of the US and Canada. 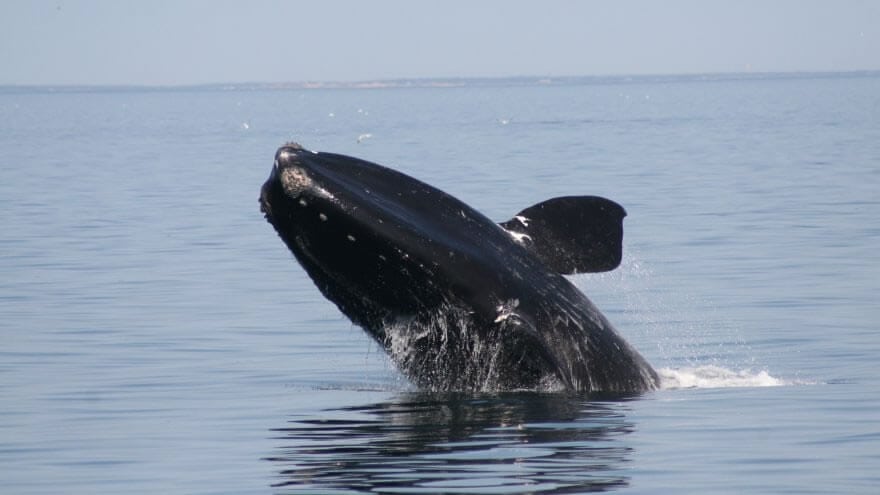