As you may be aware, it has taken us a number of years to complete our search for a sanctuary site for the belugas taken into the care of Merlin Entertainments when they bought an aquarium in Shanghai, China.

We had to find suitable cold water conditions in Arctic and sub-Arctic regions and our search took us to sites in Russia, near where two of the belugas were captured, and to Norway, where we hoped to find the necessary local and national support for our project. Finally we turned to Iceland and that’s where we have found what we are now happy to call our preferred beluga sanctuary site. It just happens to be in a bay in the Westman Islands, south of the mainland, which was once famous for offering a home to another captive whale in need of sanctuary. 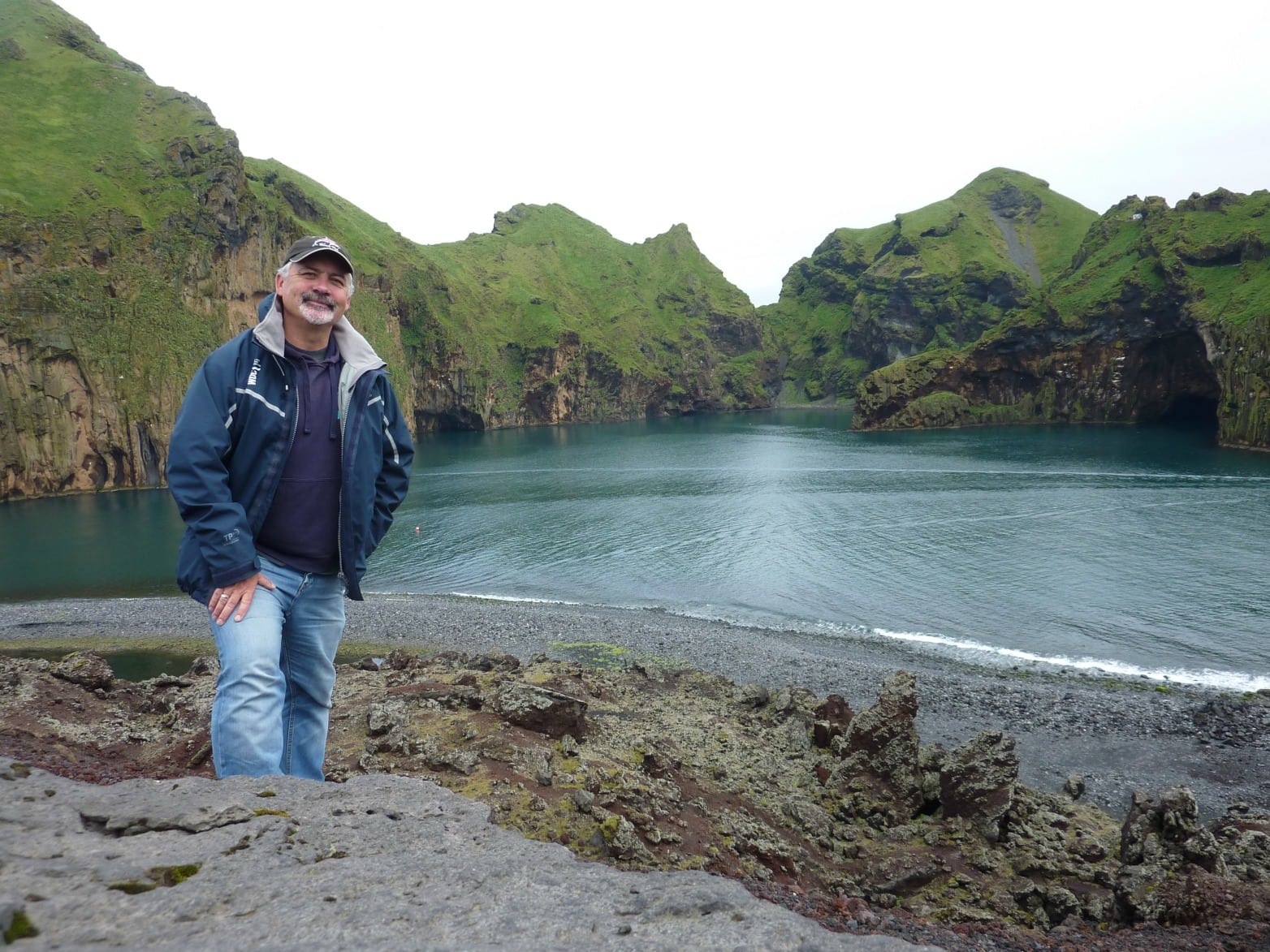 In September 1998, Keiko, the orca ‘star’ of the Free Willy films, was flown to a rehabilitation site (a giant sea pen) in Klettsvik Bay on the island of Heimaey in the Westman Islands, or Vestmannaeyjar. He was captured in Icelandic waters in 1979 and spent most of his captive life in an amusement park in Mexico. Each month, following his return to Iceland, Keiko became more independent, recovering his health, making contact with local wild orcas and exploring the rich ocean environment of his birth. In 2002, Keiko swam nearly 1,000 miles between Iceland and Norway in complete freedom.

In the days before his death in Taknes Bay, Norway, in 2003, a year after he left Iceland, he was free to come and go as he pleased, something he would never have experienced had he remained in captivity. When he died Keiko was around 26-years-old. In the wild, male orcas live to an average of 30 years but in captivity only, on average, a third as long.

Although there are no current plans to release the belugas, our hope now is that Klettsvik Bay will maintain its reputation as a place of sanctuary and rehabilitation for captive whales, and provide a home for captive belugas. Conditions in terms of depth, pH, temperature and salinity are all within natural beluga range. The bay also offers a good deal of space in its more sheltered areas to accommodate a protected sea pen that can safely house a small number of belugas, with the option of expanding facilities to accommodate more belugas in the future.

To create the sanctuary, part of the bay will be closed off using piles and netting, providing a secure and relatively quiet space for the belugas with limited disturbance. Wave attenuators, which are like floating breakwaters, will be part of the infrastructure, helping to reduce wave action in a bay that can experience significant winter storms.

Staff facilities will be provided on an adjacent floating boat or barge, while research and visitor facilities, as well as a fully equipped veterinary laboratory, will be located a short distance across the bay in an existing building that will be redeveloped for purpose. There are good local fish supplies, access to local infrastructure, roads, airports and a ferry port, and overwhelming local support for the project.

We are now having conversations with the government ministries from whom we need to obtain the permits to operate the sanctuary, import the belugas and care for them in the bay. Once we have the necessary go-ahead from the Icelandic authorities, this will help us with our approaches to the Chinese government who need to give permission for the belugas to leave China.

Our hope is that if this all goes well, it will set us up for a possible sanctuary opening date in 2019.

IN MEMORY OF JUN JUN

It is with heavy hearts we acknowledge the fact that only two of the belugas who have been part of our sanctuary story for so long will now be moved to our sanctuary. Tragically, Jun Jun died in June. 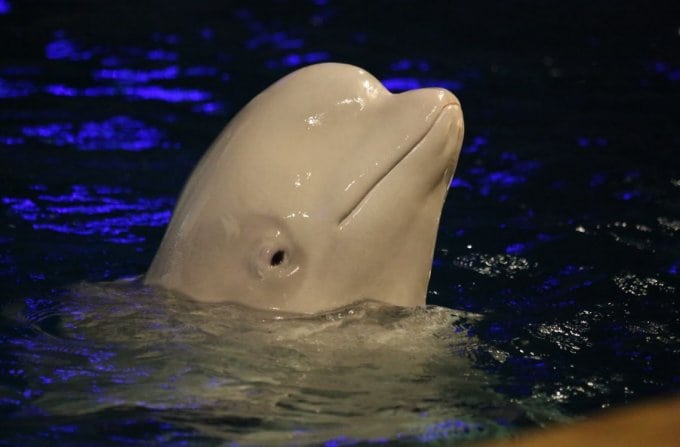 She was17-years-old and experts had been working hard to address a long-term, underlying health condition. She was the third beluga we hoped to move. We dearly wanted her to feel the ocean on her skin again and for her to enjoy some of the choices that wild belugas have the freedom to make. We regret her passing deeply.

Our work to progress this project for the two other belugas she was held with, Little White and Little Grey, continues in earnest and in memory of Jun Jun.

Be part of the adventure by making a donation