It has emerged that UK Government Environment Secretary, Michael Gove will visit countries including the Faroes and Iceland this week to discuss potential fisheries deals, causing WDC and others groups to call for him to use the visits to pressure both nations to end their annual slaughter of whales.

The UK Government is keen to strike deals over fishing with the Faroes, Iceland and Norway following the UK’s decision to leave the European Union. But, despite an international ban on commercial whale hunting, Iceland continues to hunt minke and endangered fin whales.

Every year in the Faroe Islands, a territory of Denmark, hundreds of pilot whales and other species including bottlenose dolphins, Atlantic white-sided dolphins and northern bottlenose whales, are also hunted for their meat. In the past few weeks alone, around 900 pilot whales have been slaughtered. 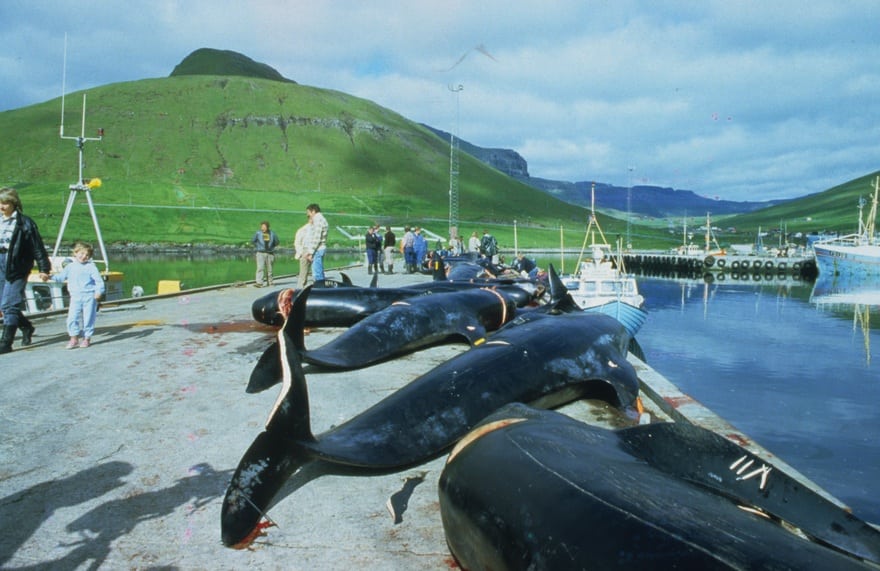 The techniques used in these Faroese drive hunts are intensely stressful and cruel. Entire family groups are rounded up out at sea by small motor boats and driven to the shore. Typically, once they are stranded in shallow water, blunt-ended metal hooks are inserted into their blowholes and used to drag the whales up the beach, where they are killed with a knife cut to their major blood vessels.

The Faroes government has previously commented on how important Britain is as a market for Faroese seafood exports and that a new trade agreement with the UK is a priority. 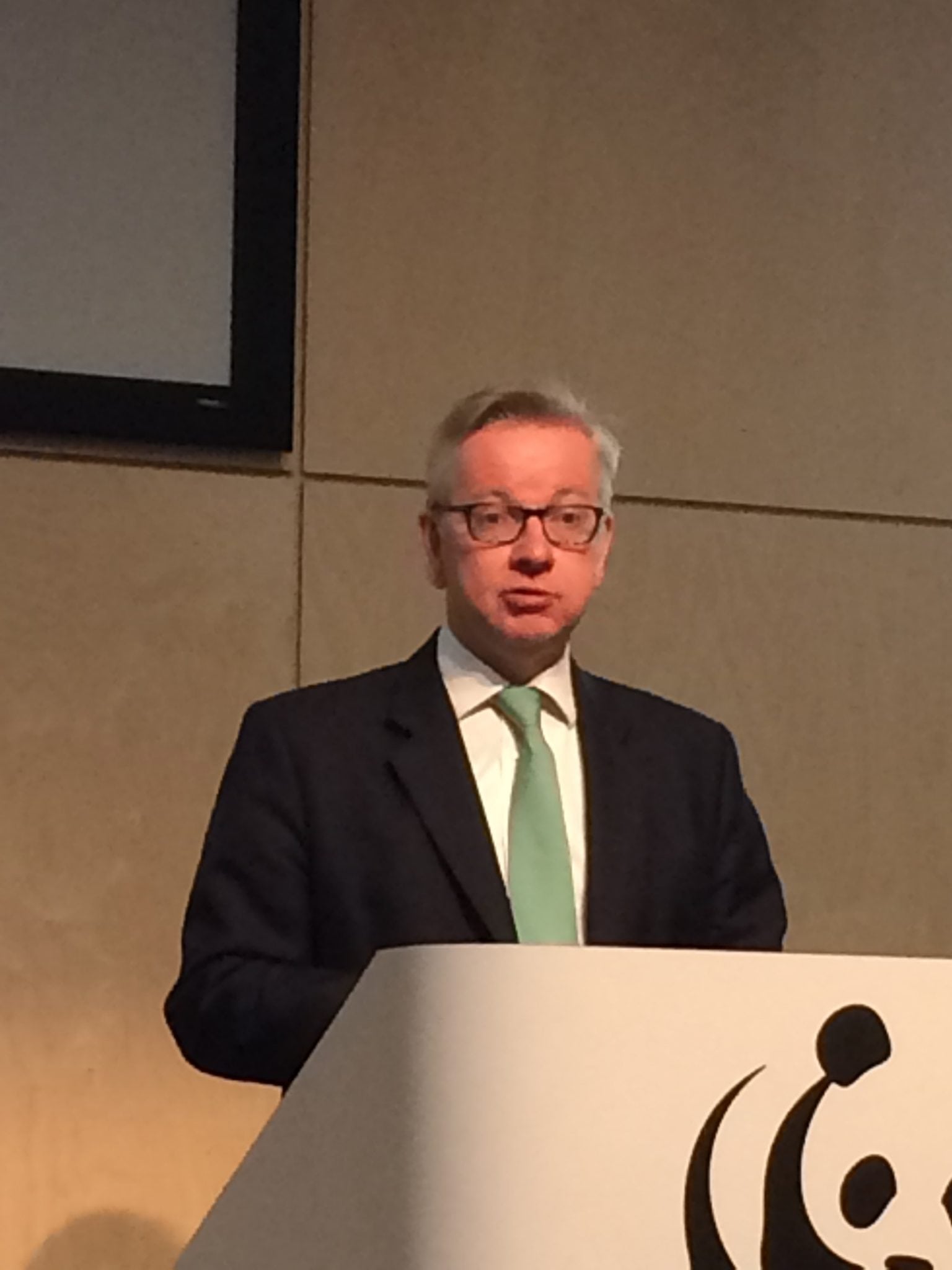 In his first speech as the new Environment Secretary last week, Mr Gove said ‘I am an environmentalist first because I care about the fate of fellow animals.’  WDC is urging Mr Gove to stick to these principles, and use his visits to Iceland and the Faroes to raise the issue of whaling and drive hunts during discussions, and insist that these cruel practices come to a swift end. These magnificent, migratory marine creatures are not the property of Iceland, or the Faroes and their survival is important for the health of the oceans, our own future and that of the planet as a whole.