Japan’s new ‘scientific’ whale hunting programme (known as NEWREP-NP) in the North Pacific has been formally criticized, once again, by the European Union (EU) in a letter to the governments that form the International Whaling Commission (IWC), the international body that regulates whale hunting.

The letter from the 25 EU Member States is critical of Japan’s decision to ignore new IWC rules that require any new scientific whaling programmes be fully reviewed by the IWC and its Scientific Committee. The EU States then go on to emphasise their concerns regarding the threat posed to the population of minke whales that Japan is targeting.

The letter urges Japan to work within IWC agreed processes rather than acting against them and against international law.

Pressure on Japan by the EU States is welcome but the EU should reconsider its decision not to raise whaling in recent free trade talks with Japan and look at backing up letters such as these with economic pressure. 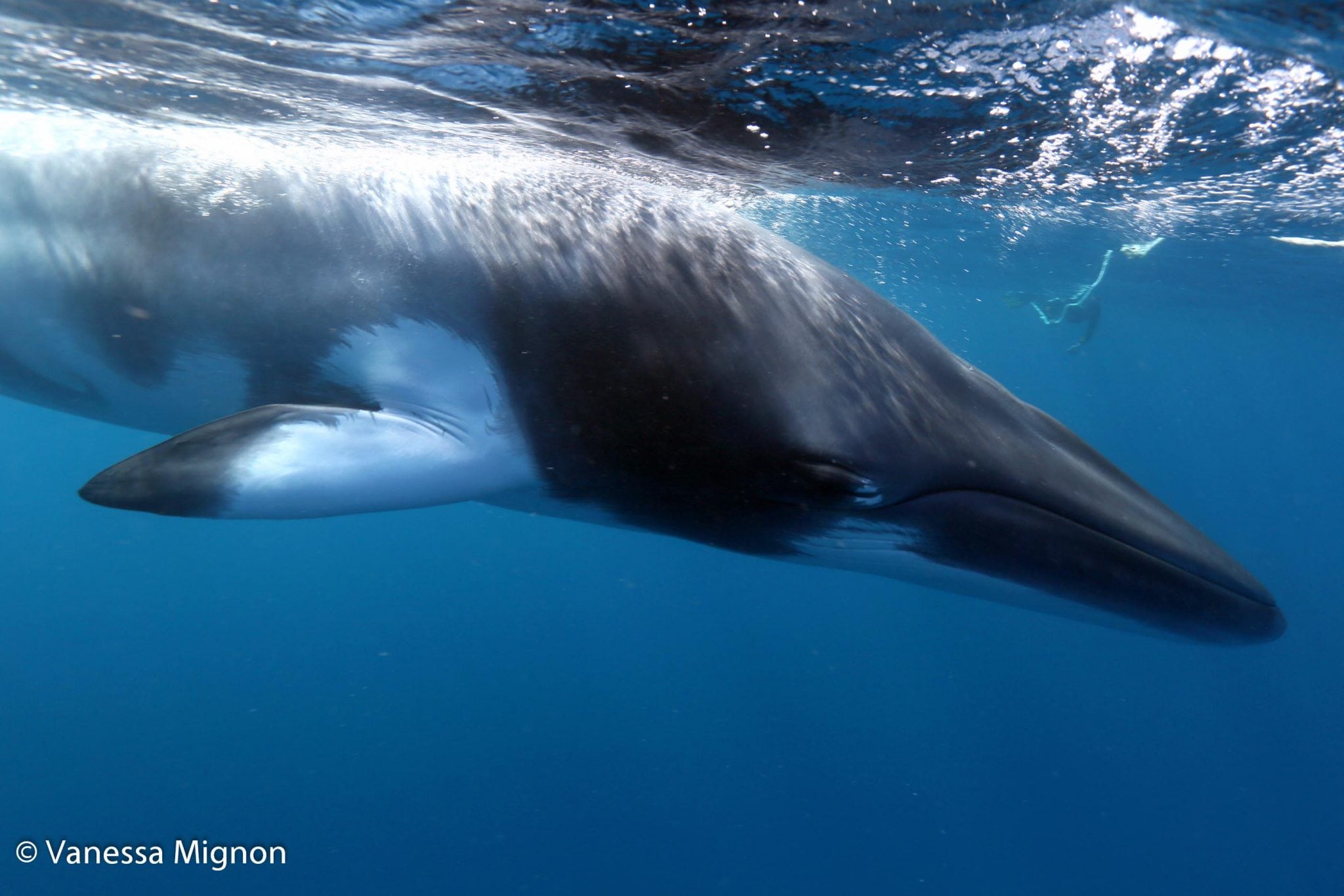