New research has discovered a third species of toothed whale in which the female members appear to go through a similar condition to the menopause in women, and then survive for many years long after they are no longer able to reproduce.

Known as the “postreproductive lifespan” (PRLS), this condition is found in very few species apart from humans. Evidence has already been found in orcas and short-finned pilot whales, now it has also been identified in false killer whales. All three species share certain similar characteristics in their life history, including strong bonds between mothers and their offspring, lasting through adulthood, which enables them to pass on skills and knowledge to the next generation. 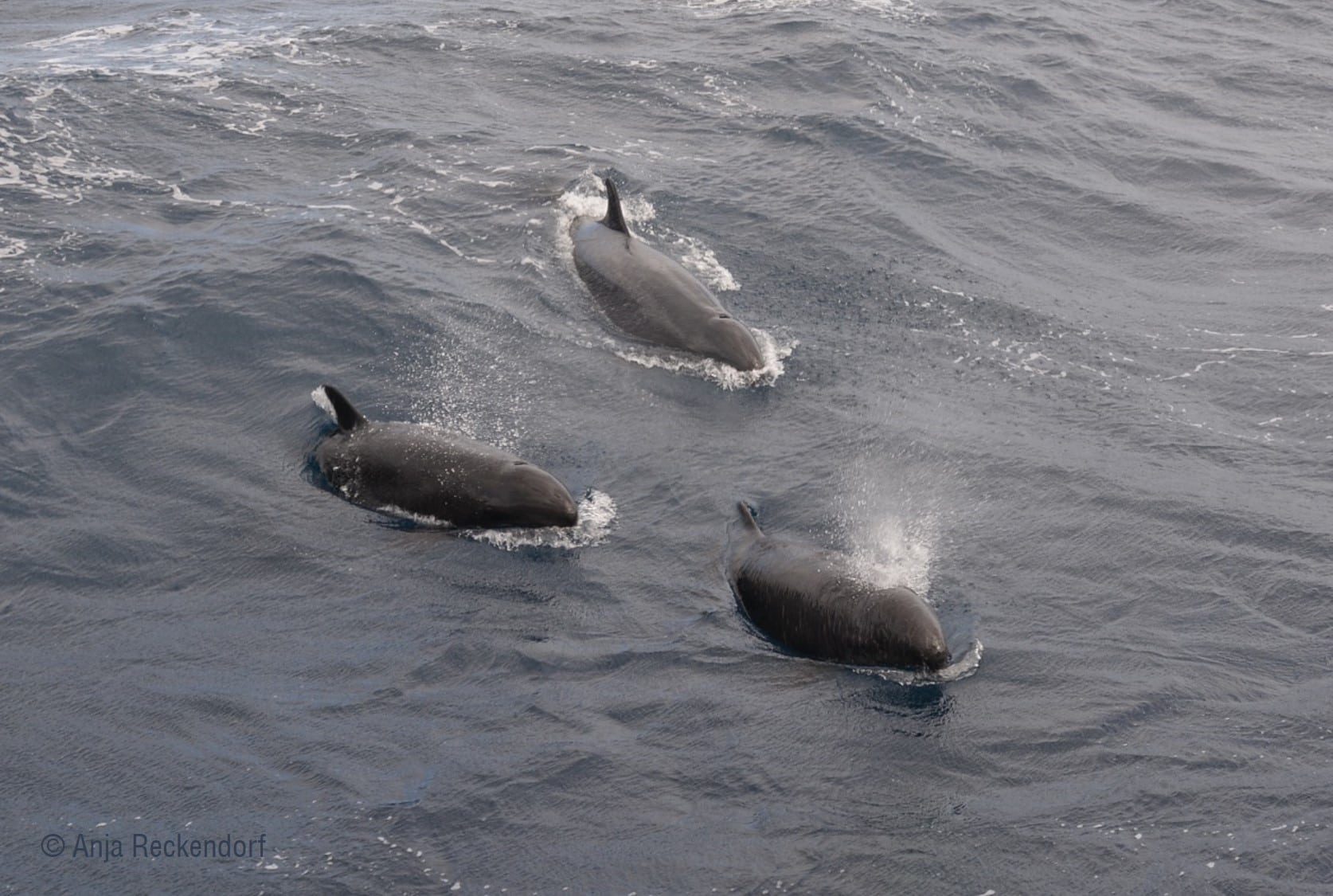