Fishermen from Alaska heading for the Bering Sea are having to cope with pods of orcas feeding on their catch before it can be hauled onboard.

Halibut and black cod are caught using longlines but the orcas are capable of stripping a whole line clean, sometimes just leaving the habibut lips on the hooks. Orcas are highly intelligent and appear to learn which boats to follow, and even listen out for the sound of the winch as the catch is hauled in. One fisherman has reported being followed for almost two days by a pod before he gave up trying to set his hooks. The fishermen are faced with the cost of both the lost catch and the fuel needed to reach the fishing areas far from land.

Proposals have now been put forward to examine the true extent of the problem, and also look at ways to protect the catch from the whales, such as using pots. In other parts of the world orcas have learnt to take tuna, sharks and swordfish from lines set by fishermen. 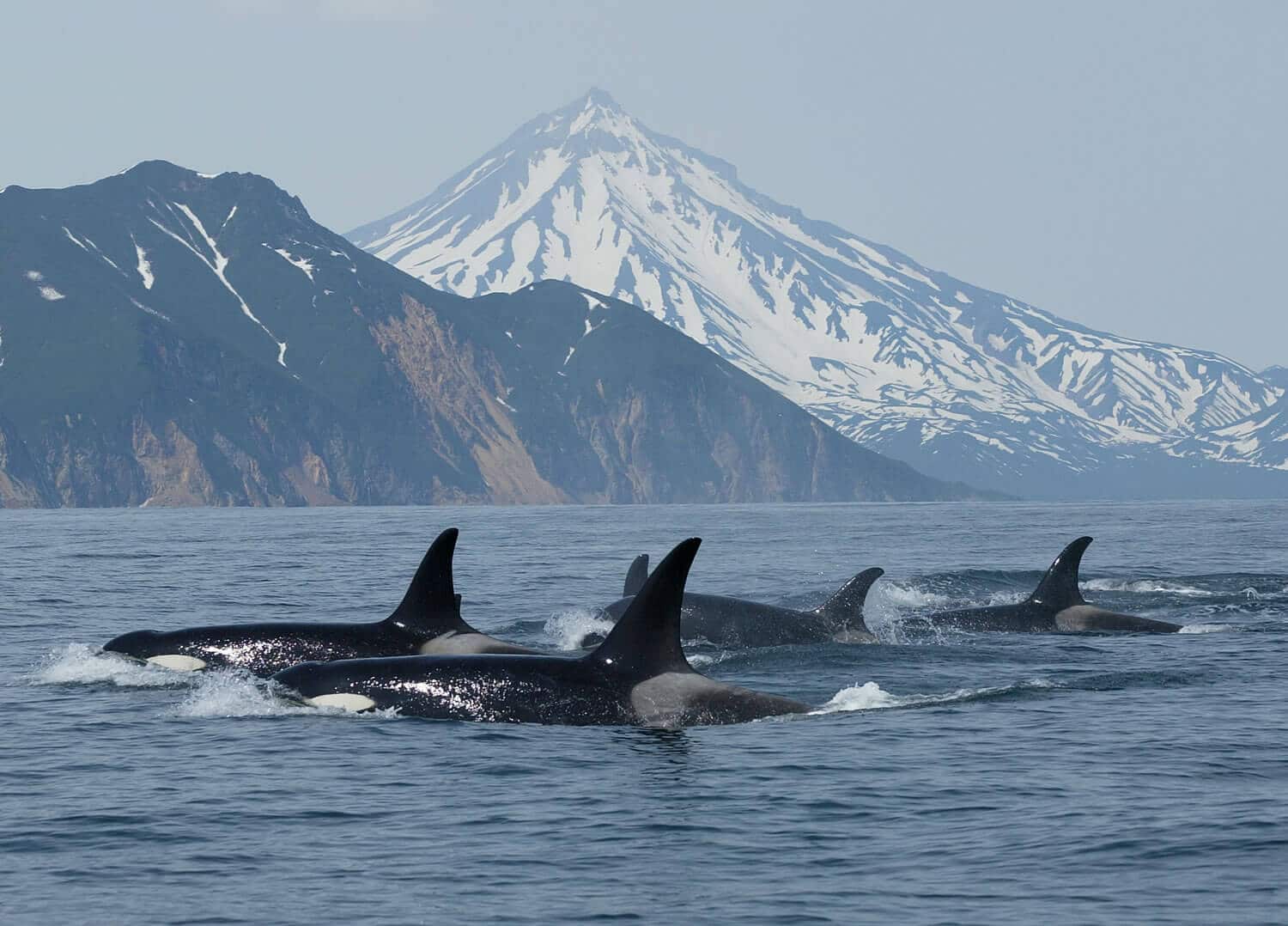