Researchers from the University of Western Australia seem to have uncovered the reason behind unusual behaviour by male humpback dolphins – flirting!

The complex and strange behaviour includes posing with head and tail lifted from the water in what had been described as a banana position.  Some males will also balance a sea sponge on their foreheads to attract females. The reason why wearing a sponge on their forehead like a hat might be impressive to a female dolphin is due to sponges being difficult to remove from the sea bed. Some of the dolphins observed throw off the sponge ‘hat’ in the direction of the female if they fail to get her attention.

It’s not the first time dolphins have been documented using sponges. Some use them as a tool to catch prey – placing the sponge over their noses before burrowing down to get fish from the sea floor.

More on how clever whales and dolphins are here. 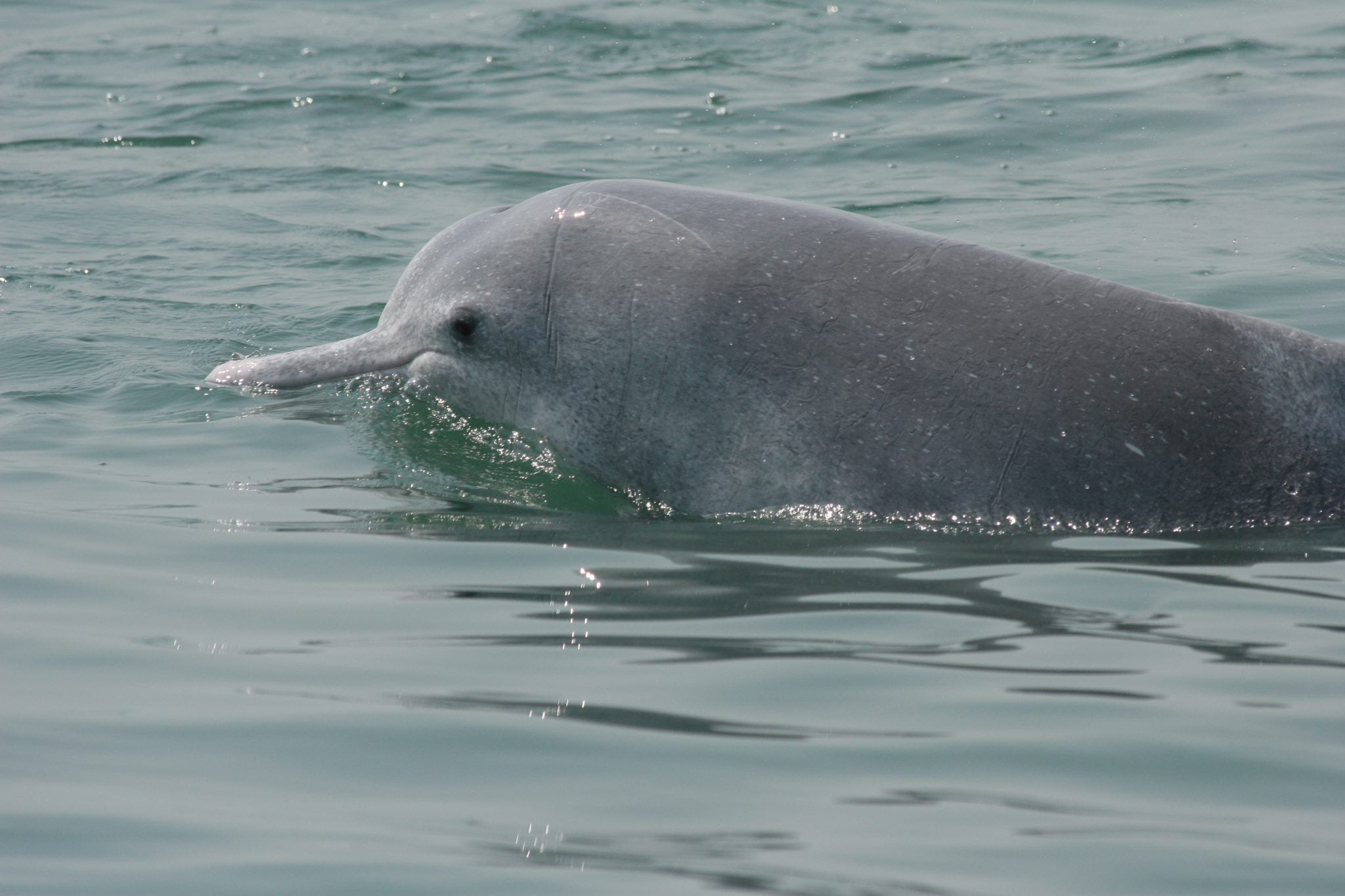