Japan has resumed its annual programme of whale slaughter in the Northwest Pacific just days after a committee of scientific experts at the International Whaling Commission (the global body that regulates whaling) backed previous conclusions by an independent panel that the North Pacific hunts were “currently unjustified, and should be halted until more research has been conducted”.

Despite these strong international objections to this so-called ‘scientific research’ hunting , Japanese hunting vessels left Abashiri Port in Hokkaido  today to start what they are calling a new ‘ecological survey’ of whales in the Northwest Pacific with the aim to resume commercial whale hunting in the future.

This scientific survey hunt will be conducted for the next 12 years, killing 170 minke whales and 134 Sei whales each year to examine their ecology in detail, including sex and age.

At the fleet’s departure ceremony, Mr Yoshikazu Futamichi, president of the Regional Whaling Promotion Association, said, “This research whaling is aimed at gathering accurate and scientific information. It is an important step toward resuming commercial whaling.”

The IWC scientific committee’s objection to the hunts going ahead is included in the recently published 2017 IWC annual report, which contains a specific review of Japan’s “Research Plan for New Scientific Research Program in the western North Pacific” (NEWREP-NP).

However, the government of Japan has ignored this independent scientific request to cease the hunts and the slaughter will now begin, and include the killing of endangered minke whales.

The harpooning of Sei whale is also very controversial since Japan catches most Sei whale in international waters and then ‘imports’ them back to Japan for selling the meat on the domestic market.  Under the regulations laid out by the Convention on International Trade in Endangered Species of Wild Fauna and Flora, an international agreement between governments that ensures international trade in specimens of wild animals does not threaten their survival, Japan is not permitted to kill and import Sei whales. 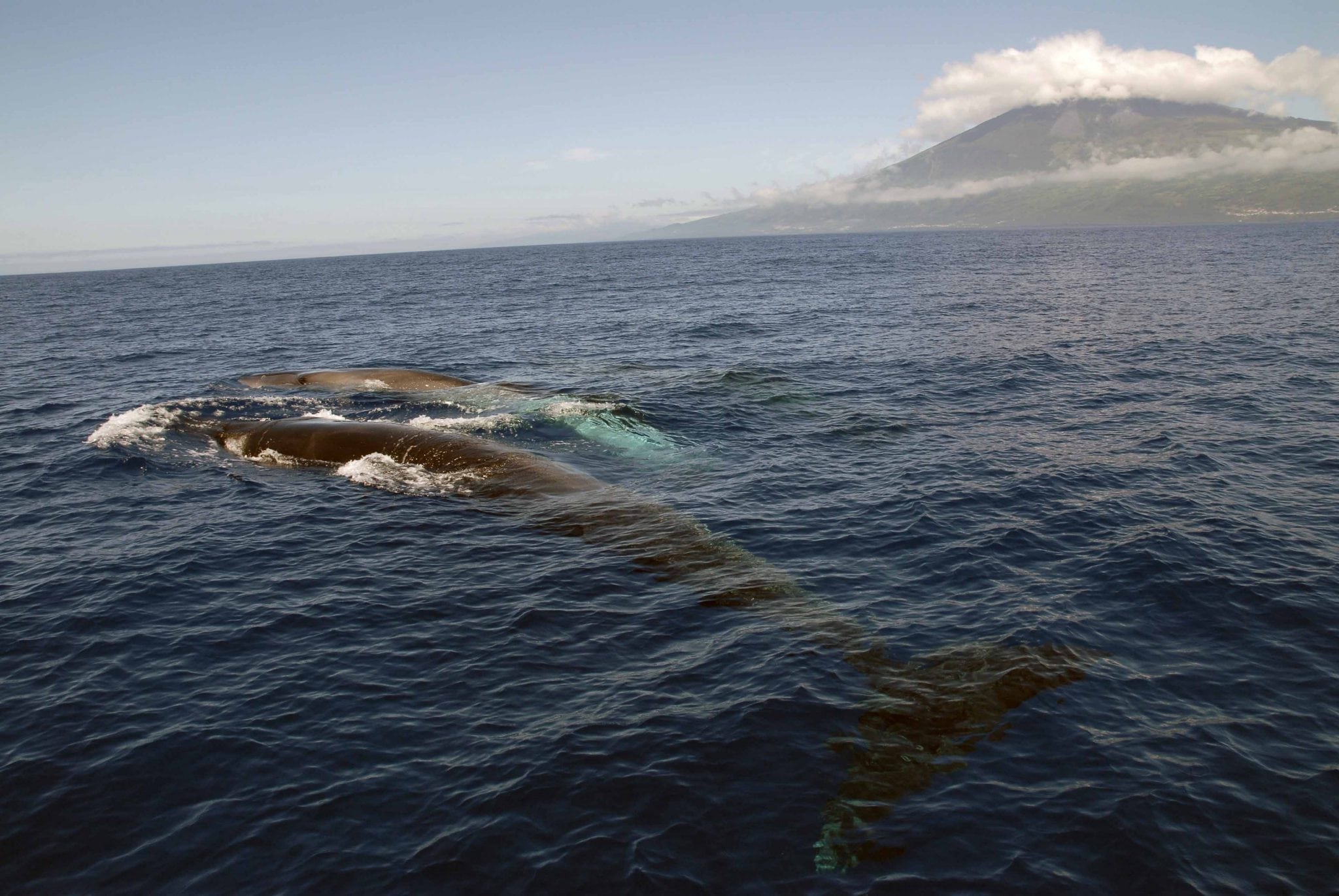 As part of our ongoing campaign to stop whaling, WDC and Care2  submitted a petition to the European Parliament containing 270,000 signatures, calling on the EU to raise the issue of whaling in its trade negotiations with Japan and to say ‘no’ to a Free Trade Agreement while Japan kills whales.

The EU Commission has responded saying that whaling will not even be discussed during the trade talks, so we are asking the public to make their views clear on whaling by sending a tweet or an email to Cecilia Malmström, the EU Commissioner for Trade and the person in charge of the EU’s trade negotiations.

If you’d like to support our campaign, you can also make a donation. Thank you.