Whales and dolphins are renowned for their sensitive hearing but new research published in Current Biology suggests this was not always the case.

Using a CT scanner, scientists examined the fossils of two whales discovered during the last century in Togo, Africa. The whales were around 43-46 million years old, and while they lived in the sea, they still had legs which allowed them access to the land. Even though they would have been feeding on fish, they had not yet developed the ability to echolocate, used by modern-day toothed whales and dolphins.

Examination of their inner ears indicates these early whales could not yet pick up the extremes of high or low frequency sounds their descendants can. The separation into toothed and baleen whales occured around 35 million years ago and while it seems likely their specialised hearing evolved after this, the scientists have not ruled the possibility of discovering a common ancestor with highly developed hearing. 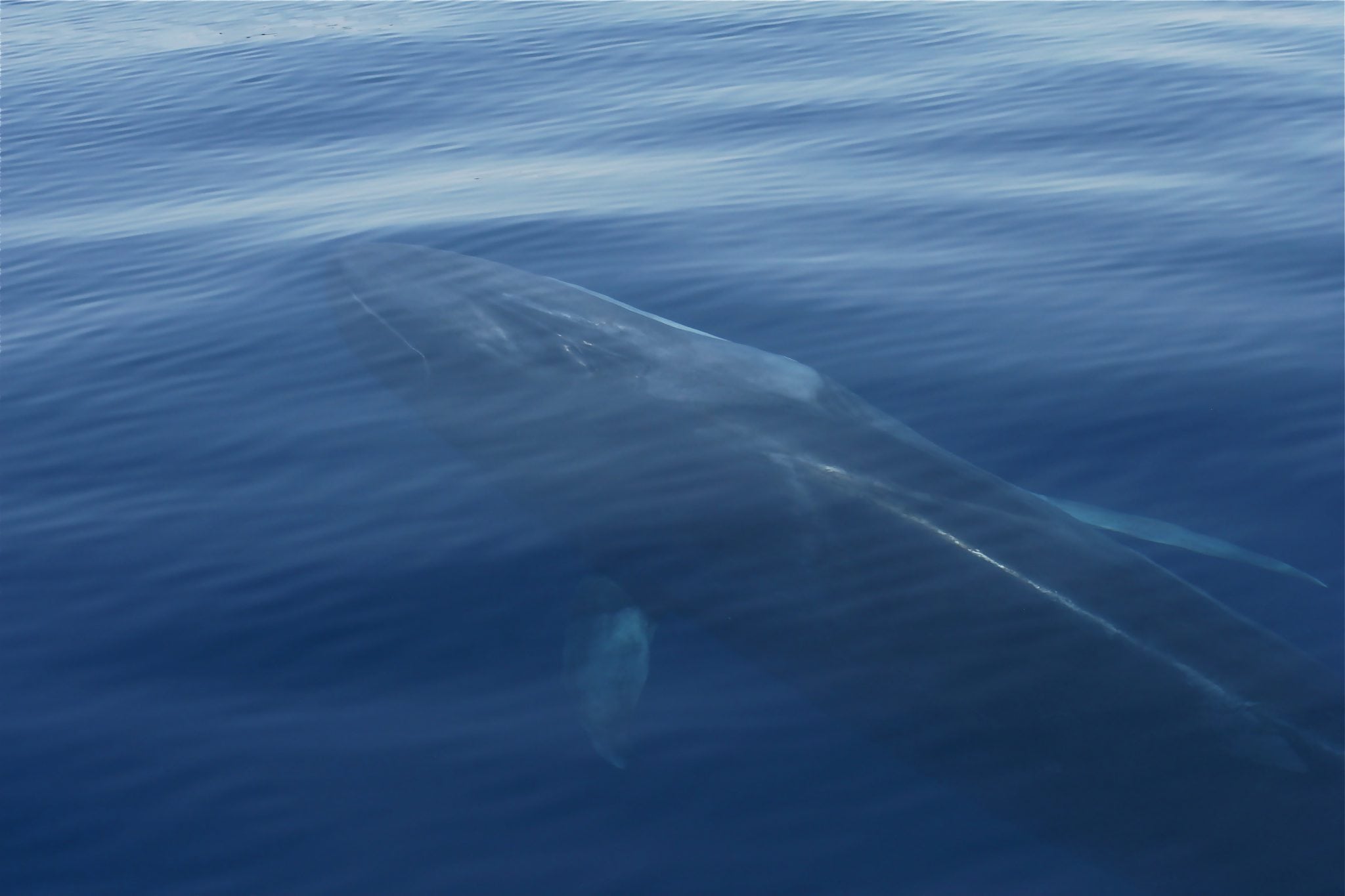 Tagged science
a:2:{s:4:
We use cookies to optimize our website and record information that will help us improve the user experience and our fundraising efforts.
Manage options Manage third parties Manage vendors Read more about these purposes
View preferences
{title} {title} {title}